The Blacklist: We Know Who Alina Park’s Husband Is Now! 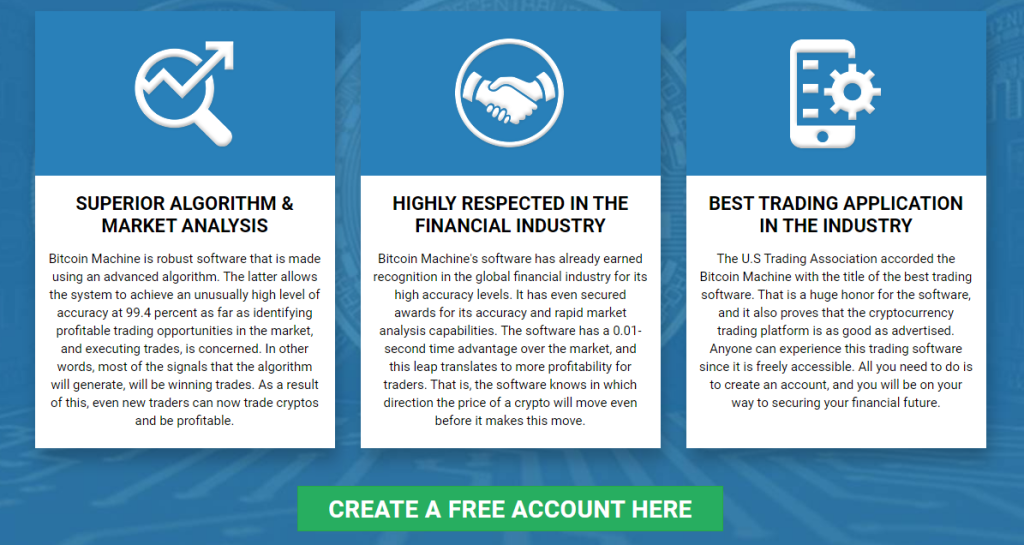 The NBC series “The Blacklist” started in October after the sad finale of the 8th season. A new addition has now been confirmed for the upcoming episodes, whose voice we already know. Alina Park’s husband, Peter, could be heard on the phone. It has now been announced that actor Colby Lewis, known from “Chicago Med”, has signed a contract with NBC.

Lewis will appear in the recurring role of Peter. As a concerned and loving husband, he tries to protect his wife from the dangers of her job. Peter was also mentioned repeatedly in previous episodes.

“The Blacklist” Leaps In Time By Two Years

“The Blacklist” with James Spader in the leading role has to rearrange itself after the previous season because after the tragic death of Liz, nothing is as it was, and Reddington has disappeared. The new season leaps in two years and shows that all characters are at a crossroads in their lives.

The Blacklist: Is Season 9 The Last?

“The Blacklist” season 8 ended with the death of Liz, who was shot in the street before she could shoot Red and take over his empire. Since Liz is the main protagonist of the series alongside Red, no one saw its end coming.

In season 9, The Blacklist, the writers face difficulty finding a way to continue the story satisfactorily without their previous leader, Liz.

It has undoubtedly happened that the series remained successful even after the cast and crew left, but with nine seasons, “The Blacklist” has been running for a long time. It is becoming more and more difficult to justify the continuation of the series in a meaningful way. So far, “The Blacklist” has been running successfully on NBC, so a sudden cancellation is not expected.

Finally, the question of Red’s true identity has yet to be clarified, and season 9 certainly offers enough time for that. The deadly disease from which Red suffers is also suitable as a round ending. After Megan Boone, the series could now not possibly do without James Spader.

Who knows, maybe it is already clear behind the scenes that “The Blacklist” season 9 will bring the series to its well-deserved end.