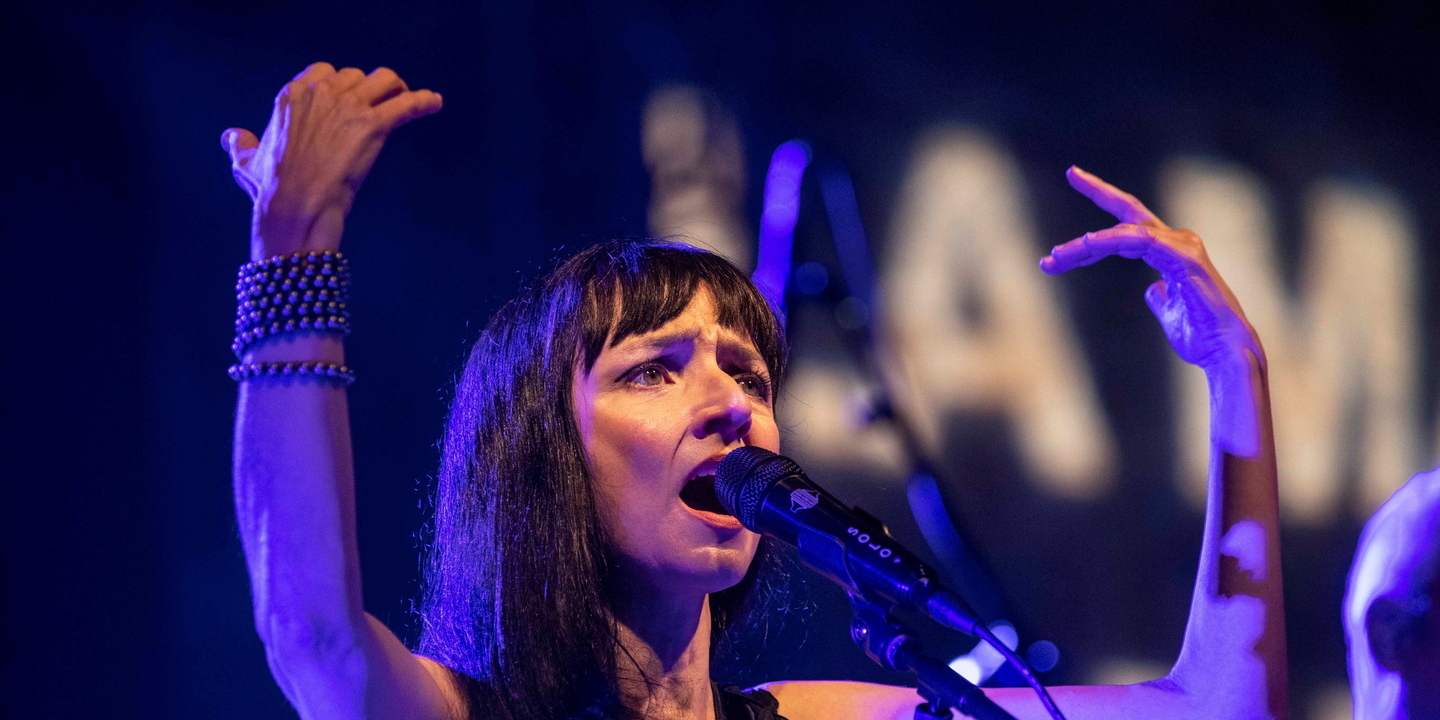 “Cinema is made of encounters. It is one of the things that most seduces me in this profession, that in each film there are many encounters at various levels, artistic and creative”, the Portuguese actress told journalists when she discovered the star with her name in the Walk of Fame, located next to the Teatro Cervantes in Almeria.Maria de Medeiros revealed how she met Quentin Tarantino at the “very small” Festival of Avignon, where the American director presented the film ‘Reservoir Dogs’. superintelligent, super alive, very funny, very sponge in the sense that he was absorbing a lot of things”, said the Portuguese about the director. According to Maria de Medeiros, it is at “small” parties, like Avignon, where these encounters really happen, since “at big events, people come across battalions of teams”. oneseses, having soon after received the script for ‘Pulp Fiction’, which turned out to be “absolutely brilliant”. because it was so complex, so out of Hollywood writing. It proved that, by escaping from the provisions of what a Hollywood film should be, making an independent film (…) and proposing a very large authorial brand, it was possible to make an iconic film around the world that marked the history of cinema. And that was a good surprise”, he said. Maria de Medeiros, who tonight will receive the award ‘Almeria, land of cinema’, at the International Film Festival of Almeria, also recalled how the Italian comedy ‘Italian’ was shot in this Spanish province. Honolulu Baby’, directed by Maurizio Nichetti.About Almeria, Maria Medeiros stated that it is an “absolutely international cinematographic land” and that despite not having returned for 21 years for work reasons, she feels a “bond” with this region. discovering the star with her name, Maria de Medeiros turned to those present to thank her: “I think it’s my first star, how wonderful! Thank you so much, I am very moved and it is a great honor. Thanks to Almeria, land of cinema, for always continuing to welcome cinema and its workers in this way”, she said.