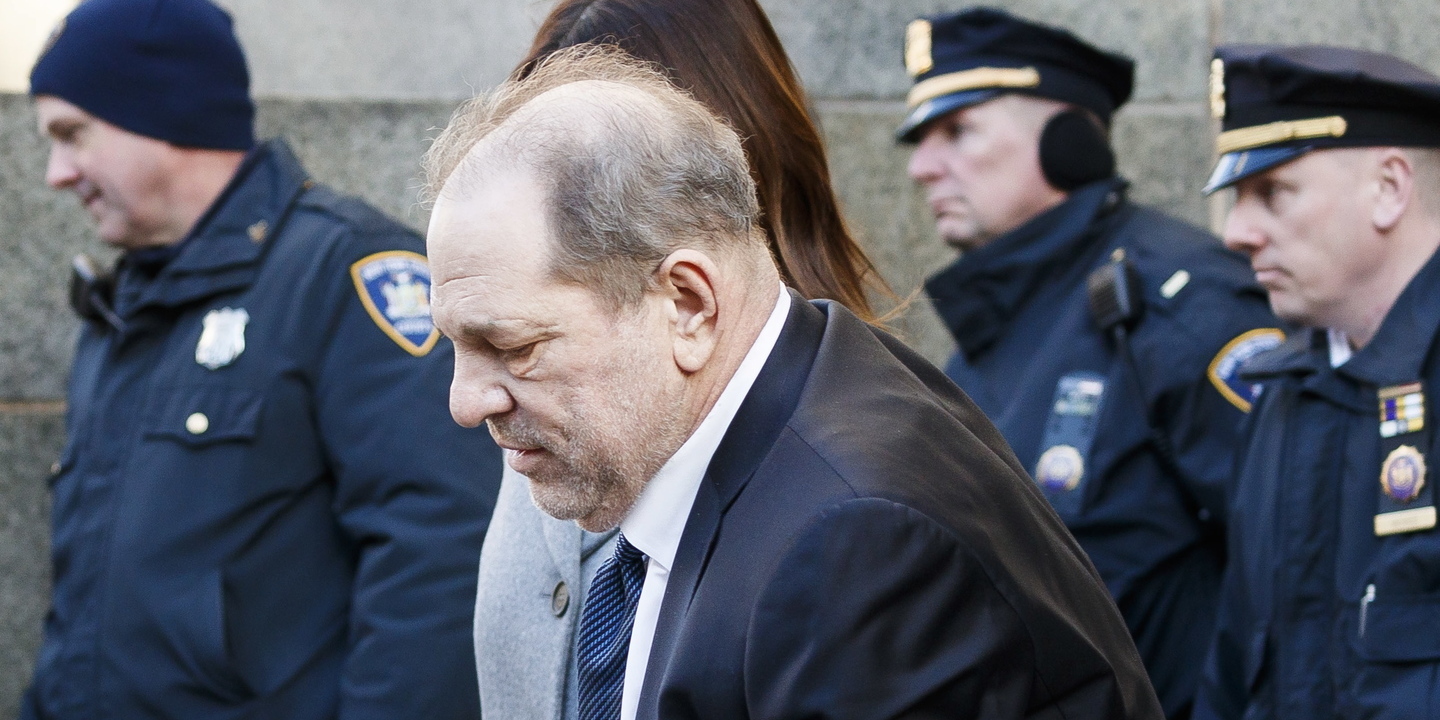 If convicted, the once-one of Hollywood’s most powerful men could be sentenced to another 140 years in prison. The 70-year-old producer faces seven charges, including rape and forced oral sex on women at hotels in Beverly Hills and Los Angeles between 2004 and 2013. Weinstein pleaded not guilty. For a month, the twelve jurors heard testimony from women who accused the movie mogul of cornering them in hotel rooms. Newsom, detailed sexual encounters that took place against their will and under physical or psychological coercion. The women claimed to have remained silent for fear of retaliation due to Weinstein’s power. The prosecution characterized the tycoon as a predator who used his influence. to pressure and abuse women with impunity, also taking advantage of his physical size to intimidate them. The defense contested that Weinstein’s relationships were consensual and focused on the idea that all encounters were transactional, with women looking for an opportunity in competitive film industry. milestone for the #MeToo movement. “It’s time to end the defendant’s reign of terror,” said prosecutor Marlene Martinez on Thursday. “We are aware of the defendant’s conduct,” added Martinez. “He thought he was so powerful that people could excuse his behavior. (…) Harvey being Harvey. That’s Hollywood, and that’s what a lot of people did for a long time. Everyone looked the other way.” Friday, when presenting its final arguments, the defense said that the prosecution did not present evidence that the sexual encounters between Weinstein and his accusers were not consensual. According to Weinstein’s lawyers, the case presented by the prosecution is defined with a phrase: “Take my word for it.” Defense attorney Alan Jackson branded the women who sat before the jury either as liars or as people who in the past tried to boost their careers through intimate contacts. Jackson devoted a separate mention to first lady of California. Siebel-Newsom testified that she met Weinstein in 2005 to talk about his possible foray into Hollywood, but was raped by the movie mogul in return.”[Siebel-Newsom] she can’t get it through her head that, despite being a refined, well-educated woman, she had consensual sex with Harvey Weinstein in exchange for an opportunity,” Jackson said. “Repentance is not rape. You don’t have the right to rewrite your history, regardless of who you marry,” he added, referring to Siebel-Newsom’s husband, California governor and Democratic politician Gavin Newsom. during depositions, watched silently by the man responsible for promoting careers like Matt Damon or Ben Affleck.