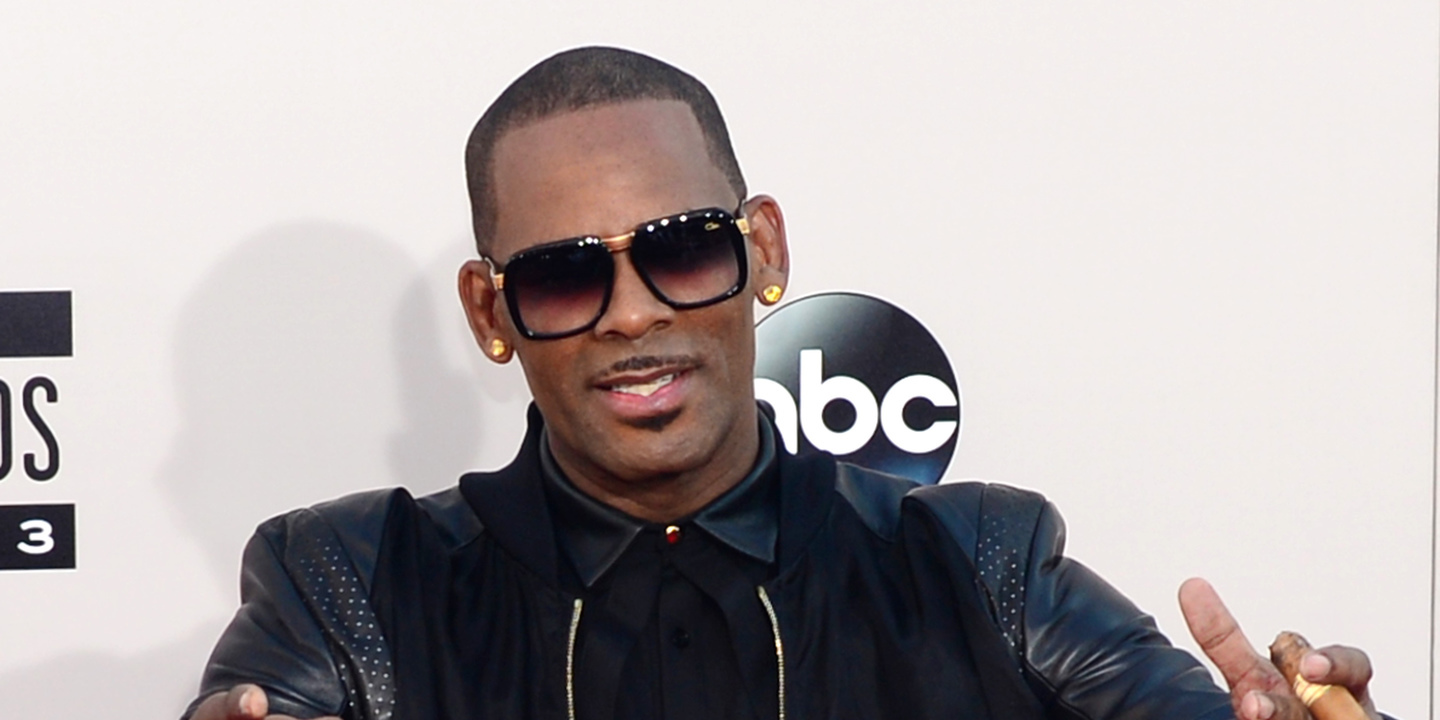 TMZ was the first to report that the album “I Admit It”, by Robert Sylvester Kelly, 55, and who is imprisoned in New York, had been made available online. Spotify did not respond to requests for information from the AFP, but a few hours after the TMZ article and another in the Hollywood Reporter, the album was no longer available on either streaming music platform. said the album that was made available on the internet was a “pirate” recording. Jennifer Bonjean, the singer’s lawyer, also told Variety that neither the artist nor his team were behind the incident and that his client had his intellectual property. “stolen”.R. Kelly, known for the hit ′′ I Believe I Can Fly ′′ and for his 75 million albums sold, was convicted in September 2021 in New York for having headed a ′′ system ′′ of sexual exploitation that included teenagers for three decades. For these crimes, the federal court in Brooklyn imposed a sentence of 30 years in prison on him. Also in September, a court in Chicago (Illinois) found him guilty of producing pornography and practicing child abuse. For this, he could be sentenced to a sentence of “10 to 90 years in prison”, according to the federal attorney of Illinois.The judgments against R. Kelly are considered a major step in the #MeToo movement, as it is the first of the whistleblowers are black women who accuse a black artist, achieving justice. For decades, R. Kelly’s success was overshadowed by persistent suspicions and rumors of sexual violence, which the artist managed to silence for a long time, through financial agreements with clauses of confidentiality.