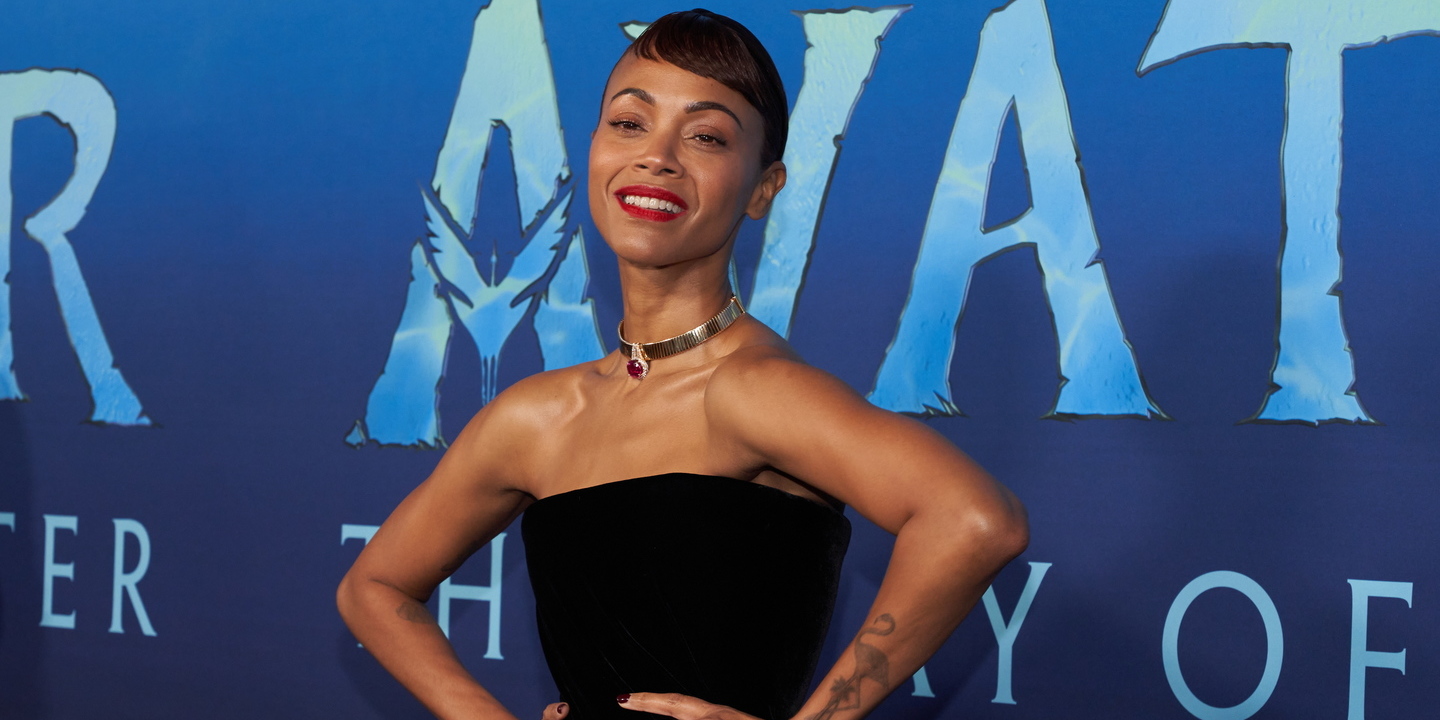 The impact of the statements about feeling “artistically stagnant” in the great Hollywood franchises was so great that Zoe Saldana took the opportunity to make a clarification… on the red carpet of “Avatar: The Way of the Water”. Caribbean” before seeing her career take off in 2009 with the role of Uhura in “Star Trek” and then Neytiri in “Avatar”, before debuting five years later in the Marvel Cinematic Universe as Gamora in “Guardians of the Galaxy”, the actress said in an interview released two weeks ago in Women’s Wear Daily that “I feel like, for the last 10 years of my life, I’ve been stagnant. I felt stagnant doing these franchises”. amazing and meeting cast members that I consider friends and playing a role that fans, especially kids, love. But it also meant that I felt artistically stagnant in my craft by not being able to expand, grow or challenge myself to play different types of genres and different roles”, he added. The clarification came at the preview on Monday night of the sequel to “Avatar”.”I’d love to set the record straight. I’m grateful and feeling like the luckiest girl in this town to know that I’ve been invited to join films with special directors in a special cast. And they’ve resonated so much with the people who we have the opportunity to come back again and again. In fact, I reaped all the benefits of it, gained friends. I still have mentors that I call and ask for advice”, told Deadline.”But I think when I started my family, it became really difficult for me to sustain both worlds and also fulfill this curiosity of playing other different characters or playing people from Earth, but I’m happy in space. I’ve always been happy in space. . I get along well with people who also love the space”, he explained in a good mood.TRAILER.