Companhia Sh!T Theater premieres in Lisbon in March at Teatro do Bairro Alto 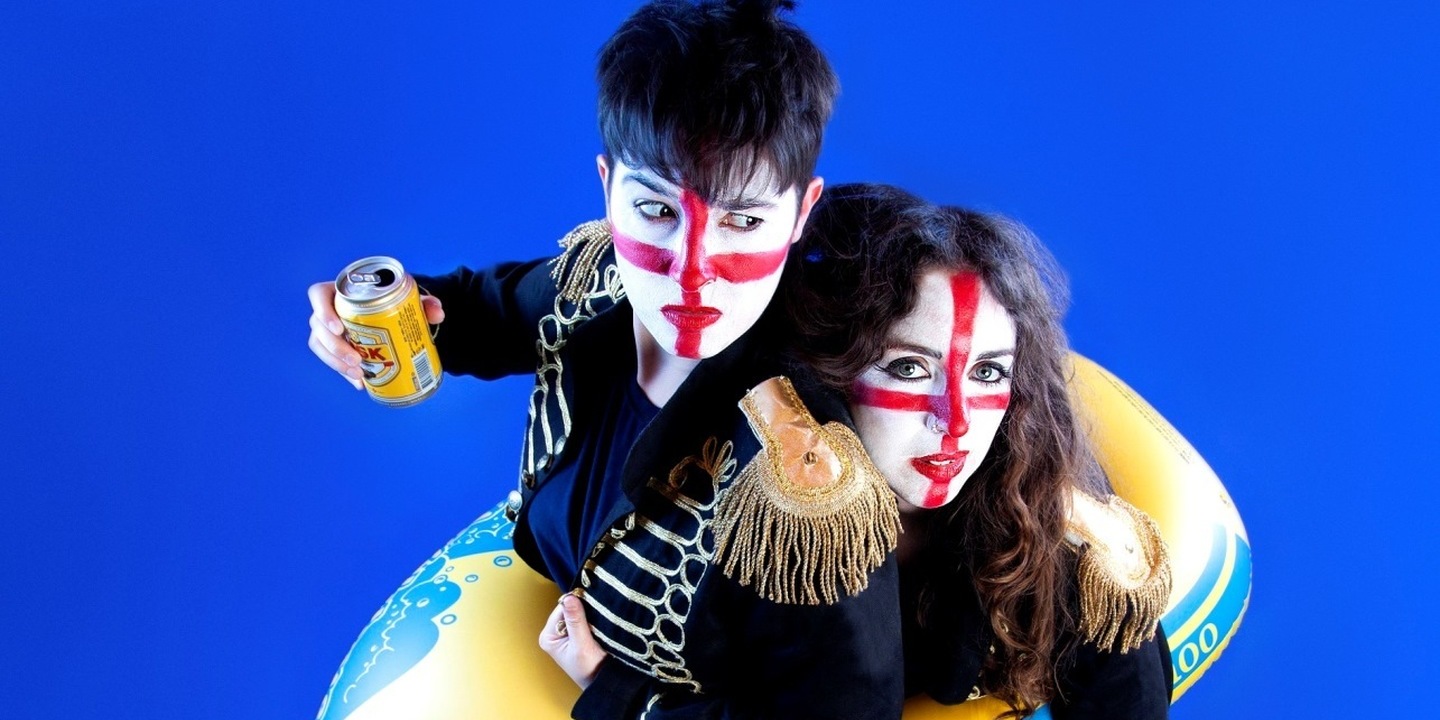 Premiered at the Freedom Festival, in Hull, UK, in 2021, the play constitutes “a great satire on British behavior on vacation”, as the Portuguese structure told Lusa today, and stands out in the TBA theater and dance program , in early 2023. The British company was “followed for a long time” by the artistic director of the Lisbon theater, Francisco Frazão, and is now debuting in Portugal, with “Sh!t theater drink rum with expats” (“Sh!t theater drinks rum with expatriates”. the company’s website. Since 2010, the artists have been researching, writing and executing creations with which they have already won some awards, such as the Total Theater Award, for emerging artists, and the Arches Brick Award. They were also finalists for the Freedom of Expression award from Amnesty International. “The Rite of Spring – Tender memories of queer affection”, which dancer and choreographer Dinis Machado premiered at this year’s edition of Citemor, will be on stage at TBA from 12 to 15 From the 27th to the 29th of January, the Auéééu and the sculptor Fernando Roussado will be at the TBA to present the play “Sem Título#8” – which premieres at the on the 21st at O ​​Espaço do Tempo, in Montemor-o-Novo – in a show where the creator will sculpt in real time. “Tirana”, an immersive choreography show by Luísa Saraiva, which had its first version at the Serralves Museum as ‘performance’, last September, arrives at the building that was the headquarters of the former company Cornucópia in a stage version, from February 9th to 11th.Samira Elagoz will perform on February 22nd and 23rd at Cinema S. which is your second visit to Teatro do Bairro Alto – the first The first was at Lux Frágil, with an autobiographical work. Elagoz, formerly Samira, went through a process of gender transition and documented it in a film/live performance, entitled “Seek Bromance”, which earned her the Silver Lion of the Biennial From the 9th to the 12th of March, the actress and director Isabel Rodrigues Costa, from Os Possessos, will play her own version of “O som e a furia”, by William Faulkner at Teatro do Bairro Alto. Ana Vilela da Costa, Marco Mendonça and Frederico Barata, and premieres on March 3 at O ​​Espaço do Tempo, with a second performance the following day. , said the same source to Lusa.