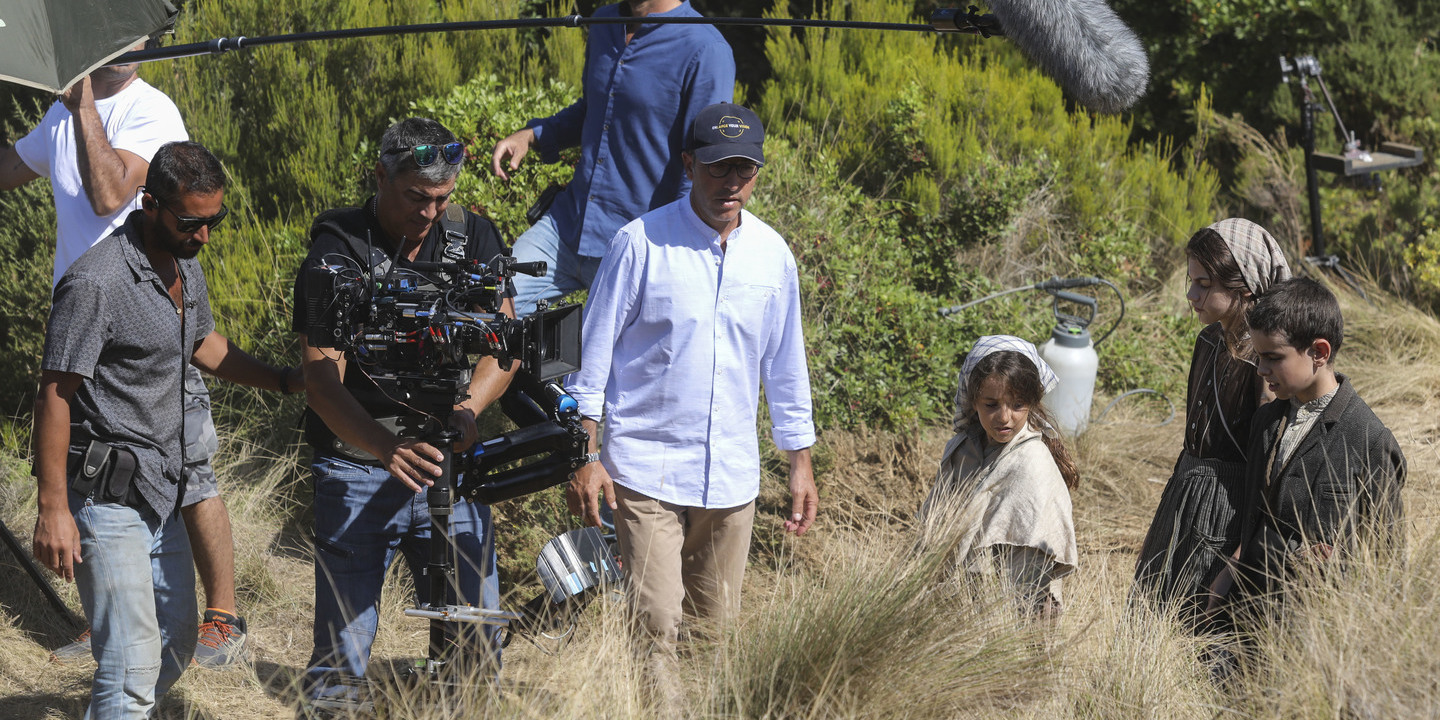 The Support Fund for Tourism and Cinema (FATC) was reinforced this year with 10.9 million euros to finance the 28 productions that had been left out of that financing mechanism, revealed the Government on Wednesday. Ministries of Economy and Culture announced an increase of 10.9 million euros “to finance the 28 productions that had already been submitted after the initial allocation” of the FATC had been exhausted, and guarantee the continuity of the Portugal Film Commission.The Support Fund to Turismo e Cinema has a mechanism that provides incentives to foreign production companies that want to make films, series or other audiovisual works in Portuguese territory, with the involvement of national producers. was launched last May, given the high demand for that tax incentive, leaving out 28 productions that are now supported with this announced reinforcement. – now totaling 23 million euros – are the film “Fast and Furious 10”, by Louis Leterrier and starring Vin Diesel, the film “Heart of Stone”, by Tom Harper, with Gal Gadot, and the series “Codex 632”, “Por do Sol” and “Santiago”, an official source from the Ministry of Culture told Lusa. The Support Fund for Tourism and Cinema was created in 2018, with a duration of five years. For 2023, the Government had already announced that the fund will have an increase of two million euros for a total of 14 million euros. Public Administration Planning, Policies and Prospects (PlanAPP), “an impact study” of the fund.” Depending on the results of this study, the Government will consider – predictably in the second quarter of 2023 – reviewing the support mechanism ” and “the new application phase for the Fund will be opened based on a model that reflects the results of the PlanApp evaluation”, reads today in the communiqué released by the two ministries. had been sold out, a source from the ICA underlined the success of this mechanism. uto.To obtain tax incentives, production companies have to make a minimum expenditure in Portugal between 250,000 euros and 500,000 euros, depending on the projects to be shot in national territory or depending on the participation of Portuguese professionals in different areas of production.The applicable general rate eligible expenses for accessing the ‘cash rebate’ is 25%, which can be increased to 30%, according to legislation. Related to the Tourism and Cinema Support Fund, there is the Portugal Film Commission mission structure, whose activity ends on the 31st of December. provisional rather than structured and definitive”. The announcement of continuity comes a day after the executive director of the Portugal Film Commission, Sandra Neves, told the Lusa agency that she was unaware what is the Government’s orientation for the future of that mission structure.” On the 20th of December I don’t have any information about the continuity, the cessation of activity, the alteration of the structure, I have no idea… (…) We are working for the date of December 31 and waiting for information about what they want to do, whether to hand over folders, to whom, when, how, where”, said the executive director.The Portugal Film Commission was created in 2019, with several objectives , including promoting the country “as an international film production destination” and proposing a definitive model for a future Portugal Film Commission. This mission structure lasted for three years – from May 2019 to May 2022 – but an extension was approved until the end of this year.A few days after this mission structure ceased functions, and contacted by the Lusa agency for a balance of activity, Sandra Neves admitted that she does not know what will happen from January 1, 2023 .”Not “re received any invitation to leave or to stay. I also can’t say if I’m available to stay or leave, because I don’t know what the future idea for the project is”, he said. According to Sandra Neves, model proposals were presented twice for a future Portugal Film Commission and also for a review of the “cash rebate” system, aimed at attracting international productions to Portugal. be extended until the end of 2023, so that it also coincides with the completion of the Support Fund for Tourism and Cinema.