Cinema by Paulo Rocha with new retrospective in Japan 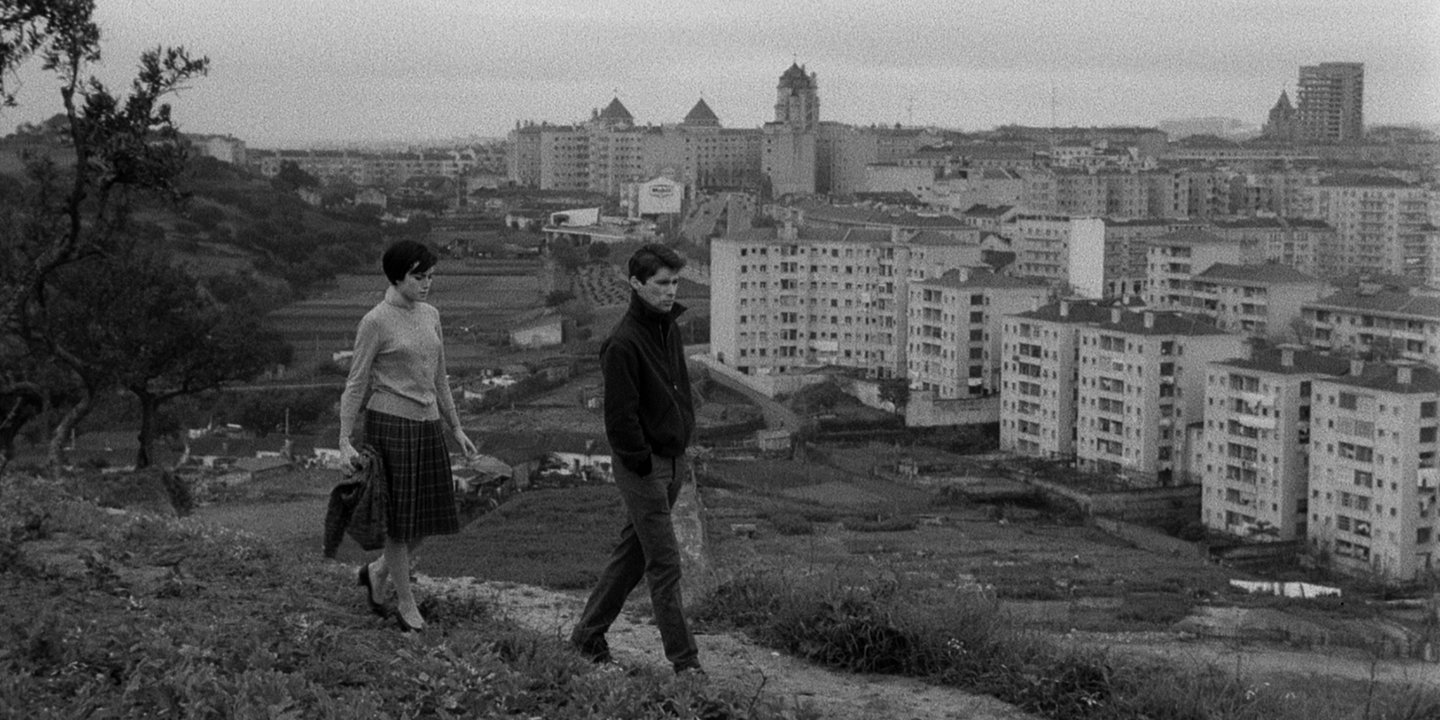 On the day that marks ten years since the death of Paulo Rocha, that Portuguese embassy announces a retrospective to be held at the Athénée Français cultural center, in Tokyo, from February 24 to March 4. -films, of which four will be shown for the first time in Japan, with Japanese subtitles, although the Portuguese embassy has not revealed which ones.Paulo Rocha, considered one of the founding names of Cinema Novo in the 1960s, died on December 29, 2012, leaving a cinematography made up of films such as “Os Verdes Anos” (1963), “Mudar de Vida” (1966), “O Desired” (1988) and “A Raiz do Coração” (2000). When he died, Paulo Rocha had completed a final film, entitled “If I were a thief… I would steal”, and left, in his will, all his work and cinematographic heritage to the Cinemateca Portuguesa.Born on December 22, 1935 in Porto, Paulo Rocha studied Law in Lisbon and Cinema in France, where he obtained a degree in reali zation. He was assistant to the French director Jean Renoir and also to Manoel Oliveira and directed the Centro Português de Cinema in the 1970s. Paulo Rocha also had a particular relationship with Japan, where he was cultural attaché at the Portuguese embassy in Tokyo between 1979 and 1983 During this time in Japan, he completed the film “A Ilha dos Amores” (1982), inspired by the life of writer Wenceslau de Moraes.