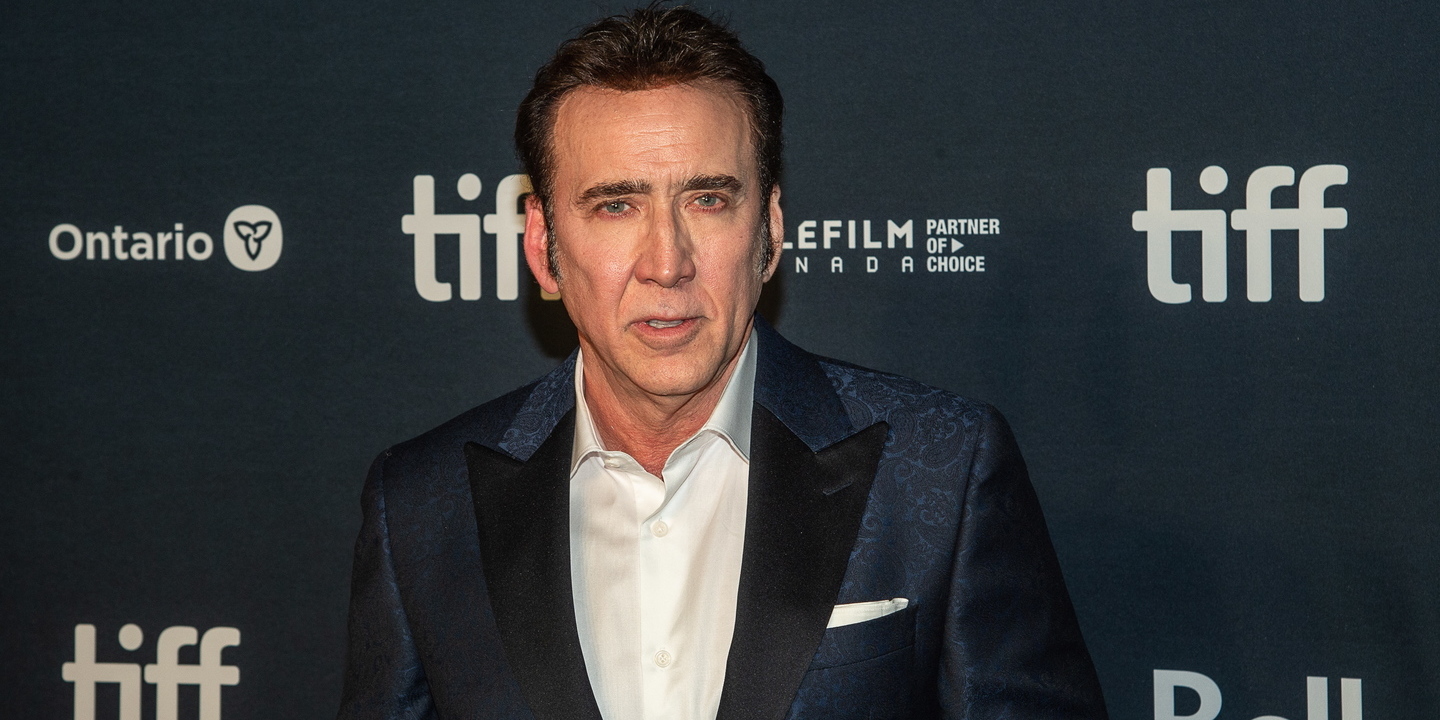 After a 40-year career, from the worst (several second-rate direct-to-video movies to pay off tax debts) to the best (a Best Actor Oscar for “Dying in Las Vegas”) to playing himself in the year past in “The Unbearable Weight of Enormous Talent”, what is Nicolas Cage still missing? Not even the fact that he says he doesn’t have a great singing talent stops the prolific actor, who even has an eye on an iconic ‘rock opera’ by Andrew Lloyd Webber and Tim Rice.”I’m not a great singer. I sang well in ‘Wild at Heart’ [1990]I think, but since then I’ve been breaking my voice singing ‘Purple Rain’ incorrectly in karaoke bars”, he clarified. “I think I would make a good Pontius Pilate in “‘Jesus Christ Superstar'”, proposed the imaginative actor in the arena In the meantime, on April 13th, there will be the opportunity to see in theaters how Cage does in the role of Count Dracula in the horror comedy “Renfield”, alongside Nicholas Hoult.