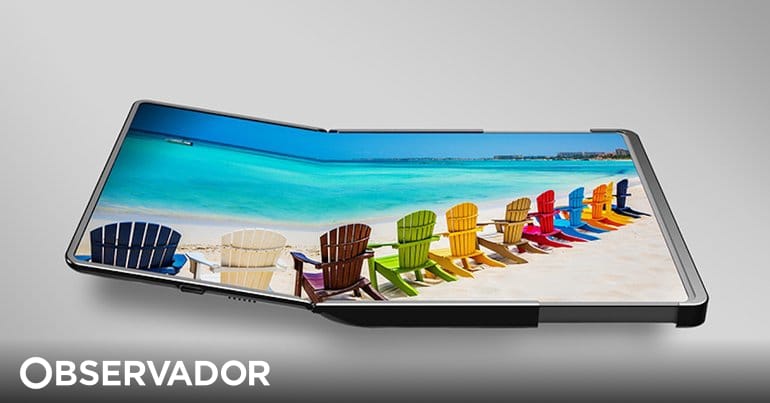 The Consumer Electronics Show (CES), one of the biggest events in the world of technology, starts on Thursday, January 5th, in Las Vegas, in the United States, but it’s already moving. ) tries to be a crystal ball for the trends that will mark the year. So, this is where many brands reveal products that will hit stores in the coming months. But CES is also the moment to unveil new concepts and reveal prototypes – which, in some cases, do not even become a viable product. The presentation of Samsung, one of the exhibitors at this event, is only scheduled for Wednesday, January 4th, but the company has already started to reveal some products, including monitors and connected home appliances. In the field of prototypes, the Flex Hybrid stands out, a type of screen that the brand describes as “the future of smart mobile devices”.

The prototype allows you to fold the screen or make it bigger. What is the promise of this type of screen? You want to combine two format options, folding and extensible, on a single screen. In a statement, the company presents some details about the concept: on the left side it is possible to fold the equipment, while on the right side it is possible to make the screen larger in an extensible logic. Thus, it is possible to watch videos on a 10.5-inch screen with a 4:3 ratio or, enlarging the screen, in 12.4 inches and in 16:10. PUB • CONTINUE READING BELOW Currently, the company already has several folding equipment on the market, in two types of range. The first to be launched, the Fold, allows you to fold the phone in half, as if it were a book, while the Flex range once again introduced the logic of phones that close in a shell to the market.

Last year, the South Korean technology company tested new formats again, with the logic of extendable screens, revealing in September a horizontally expandable screen that can go up to 17.3 inches. Incidentally, this equipment will also make its debut to the public at CES, detailed Samsung – the Flex Solo prototypes, which can only be extended on one side, and the Flex Duet, which can expand in both directions, will be available at the event. . At the moment, these innovations in the area of ​​screens are revealed as prototypes, so there is no indication as to whether they will ever reach the hands of consumers. 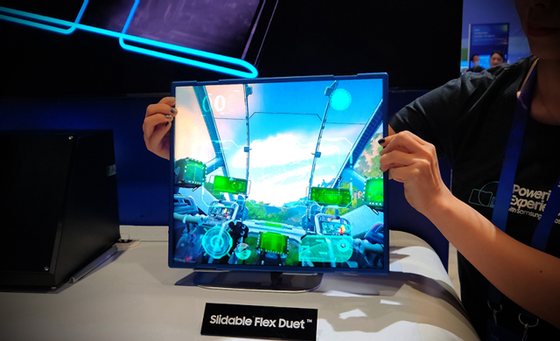 The Flex Duet, unveiled in September 2022, will be publicly available for the first time at this year’s CES

Without wires, with “shocks” or with AI in the mix. The news from the frantic CES, the beginning of the technological year