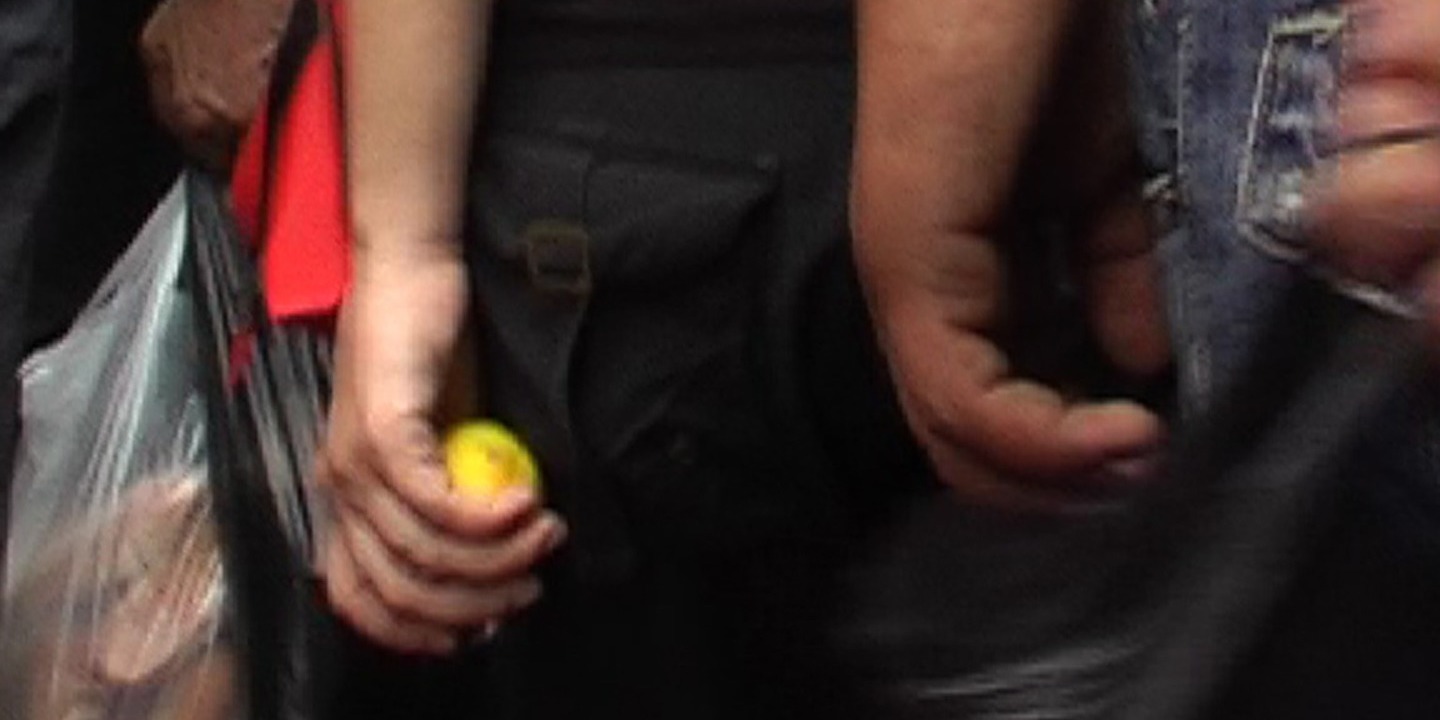 Mohamed Abusal, born in Gaza, winner of the Charles Aspry Prize for contemporary art, Jumana Emil Abboud, born in Galilee, selected for the Venice Biennale in 2015 with the project “Ballad of the lady who lives behind the trees”, Samira Badran, based in Barcelona, ​​who made her film debut with the project “Memory of the Land”, Hanna Qubty, curator of the Al-Markaz gallery and responsible for the Paley Center for Visual Arts, in Jerusalem, who bases her artistic production on research into the Palestinian condition, and Sharif Waked, a native of Nazareth, who was in Basel in 2020, and who is represented in collections from the Guggenheim Museum, in New York, to the Louis Vuitton Foundation, in Paris, are the artists gathered in this exhibition.Com curated by Rula Khoury, the exhibition “Fronteiras Porosas/Porous Borders”, in its introductory text, recalls how, with “the Six-Day War, in 1967, the ‘State of dispossession’ fulfilled its purpose: to conquer, dispossess and push the other away tancing it from its own culture and history”. “From then on, borders proliferated and surrounded the entire real and imaginary fabric of a people, confining it to silence, indifference and detraction”. forms of domination that threaten the attributes and vitality of a native culture”, rescuing “the struggle for language, memory and history and, above all, for the resilience and identity of generations that do not allow themselves to be subjugated by these borders”. /Porous Borders”, which appears within the scope of the “(un)common ground” project, can be seen at Largo Residências, in Largo do Cabeço de Bola, in Lisbon, until February 26, from Wednesday to Sunday, from 12h00 at 23:00.