Golden Globes Don’t Forget Ukraine: Zelensky Promises That "there will be no third world war". "It’s not a trilogy"ensures 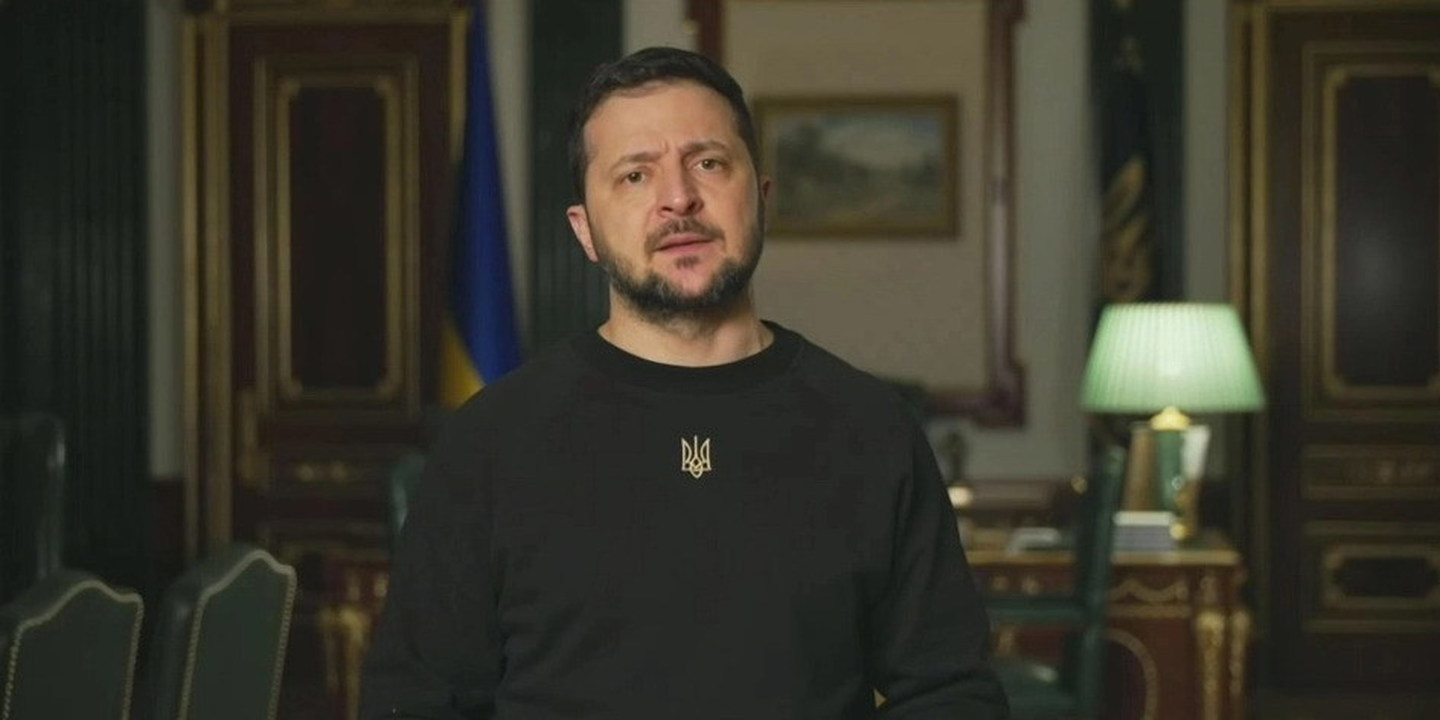 As announced by the Hollywood Foreign Press Association, Volodymyr Zelensky participated virtually in the Golden Globes ceremony, which took place in Los Angeles on Tuesday night and was broadcast in the USA by the NBC channel and also in other countries. .The “special message of peace” from the president of Ukraine was introduced by Sean Penn, one of his staunchest supporters in the world of cinema, who was in the country several times during the war and even presented him with one of his Oscars: “Of courage from Iranian youth rising up to Afghanistan’s ever-persistent women’s movement, we are reminded, in no uncertain terms, that the freedom to dream is not simply a human luxury but a human need, one that must be fought for and sacrificed for. If the freedom to dream were a spear, I proudly present to you a human being who tonight represents the sharpest point of that spear”. message of hope where, as usual, he made concrete references between the present and the past, in this case looking back to the year in which the first Golden Globes ceremony took place: 1944.”The Second World War was not yet over, but the tide had turned and everyone knew who was going to win. There were still battles and tears ahead, that’s when the Golden Globes came out to honor the best performances of 1943″, he began. “Now it’s 2023, the war in Ukraine is not over yet but the tide is turning and clear who will win. There are still battles and tears ahead of us, but now I can definitely tell you who the best last year was, it was you: the free peoples of the free world. Those who have united around supporting a free Ukrainian people in our common struggle for freedom”, he continued, with the stars in the room applauding his victory announcement. The head of state also spoke of the need to continue the fight “for right of the new generations to know the war only through the movies”. “There won’t be a Third World War, it’s not a trilogy. Ukraine will stop Russian aggression on our land,” Zelensky assured, ending with the traditional greeting that the world now recognizes: Slava Ukraini (Glory to Ukraine). More than ten months after the start of the conflict, Zelensky continues to keep the spotlight on media about Ukraine, having gone to the US Congress in December and received a commitment from the White House, last week, of a new package of 3.75 billion dollars (3.49 million euros) in military aid for the country and adjacent NATO allies. Gold took place in Beverly Hills, Los Angeles, honoring the best in television and film in 2022.