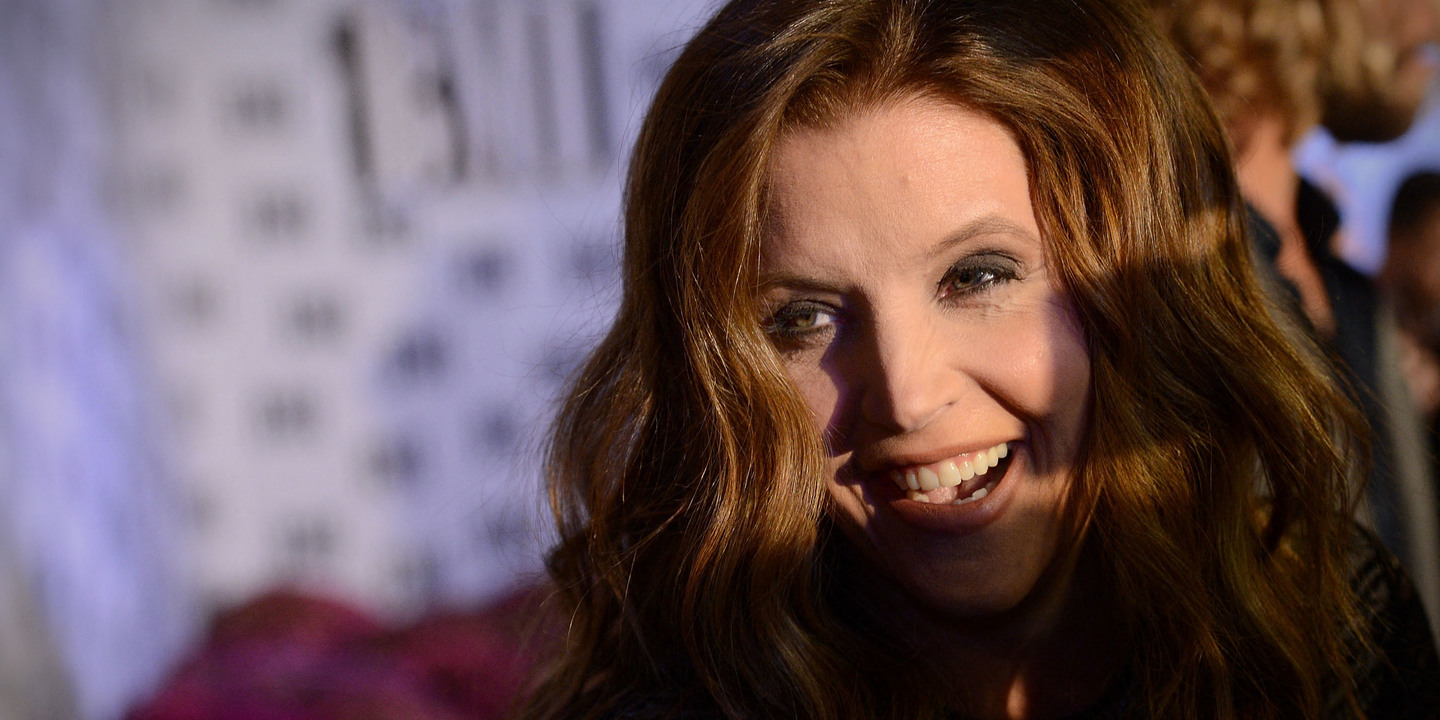 “It is with a heavy heart that I have to share the devastating news that my beautiful daughter Lisa Marie has left us,” Priscilla Presley said on Thursday. , in a statement, where he asked for privacy and thanked the “love and prayers” of the fans.Lisa Marie Presley had to be revived at the house in Calabasas, California, by paramedics, two days after having attended the Golden Globes, advanced the US press. Anonymous sources told TMZ, a portal specializing in North American entertainment, that there was no suicide attempt. Angeles, indicated TMZ, adding that Presley had been placed in an artificial coma, with life support. , at the 80th Golden Globe Awards, which distinguished the best professionals and film and television productions in 2022.Actor Austin Butler was one of the winners of the night for his role as Elvis Presley in the film directed by Baz Luhrmann.Lisa Marie Presley was the mother of four children, including the American actress and filmmaker Riley Keough, known, among other productions, for the series “The Girlfriend Experience”, and was married four times, including to late singer Michael Jackson and actor Nicholas Cage. Presley followed in his father’s footsteps and in 2003 released his first album, “To Whom it May Concern”, followed by two more albums, the last of which in 2012. Lisa Marie Presley was Elvis’ sole heiress and controlled her father’s legacy until 2005, when she sold a minority stake in Elvis’ intellectual property to an investment firm. city ​​of Memphis, state of Tennessee, in the south of the United States.