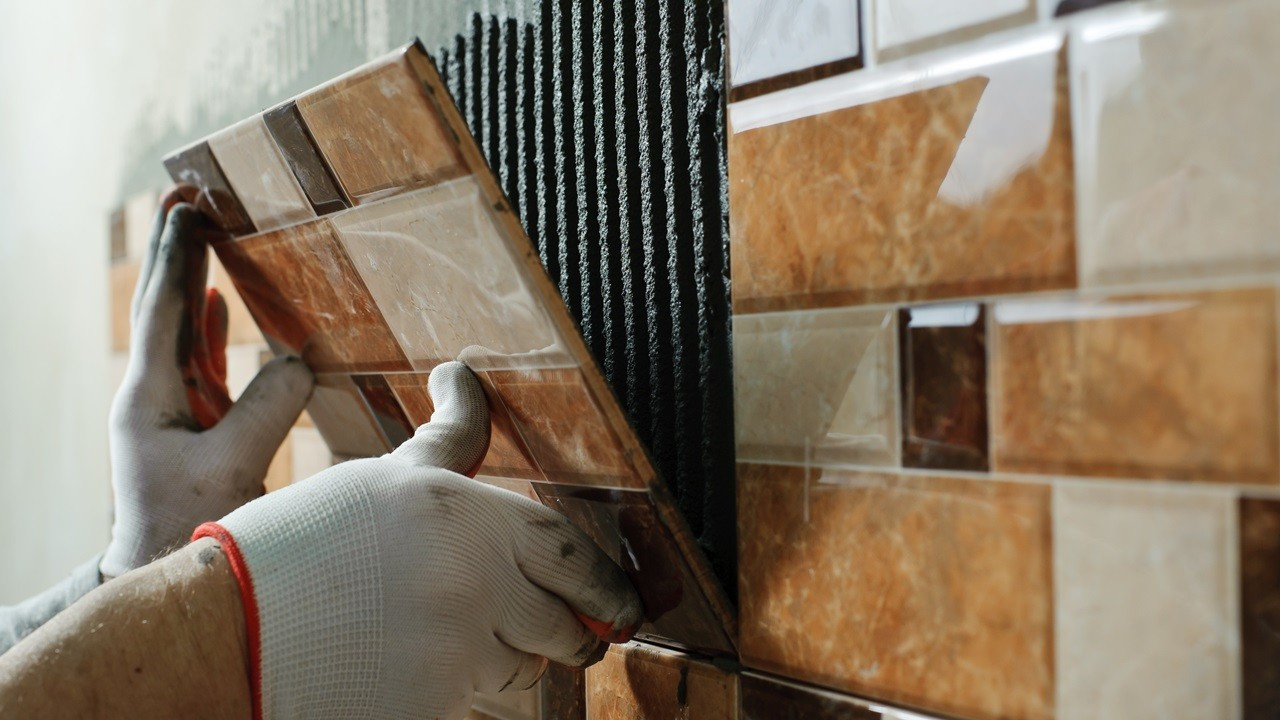 Industry could shrink by half

Huseyin Tanış, Vice Chairman of the Board of Directors of Uşak Seramik, touched upon the influence of India in the anti-dumping investigation and said: “In the past, freight prices were high, shipping prices were low, and Indian manufacturers, who produce cheaper than us, started to enter both Turkey and Europe. For this reason, there is talk of a customs tax of 18.7 percent for many companies in Turkey and 9 percent for India. This decision will be implemented on February 11. I hope it will not be as it is, the practice will change.” Explaining that the share of electricity and natural gas in costs is 60 percent, and that they lost their competitiveness due to increasing energy prices, Tanış said, “Capacities in the sector have already shrunk by 30 percent. If there is no decrease in energy prices in 2023 and taxes come, the sector will shrink by half.”

India is at the forefront with price advantage

Noting that India has made huge investments in the field of ceramics, Vitra Karo General Manager Hasan Pehlivan said, “They rank second after China in terms of capacity in the world. Due to excess capacity, they are looking for new markets and customers. When we look at the labor cost, they are in an advantageous position compared to Turkey. In addition to labor, container prices have also decreased, and as a result of their catching logistics advantage, they have started to come to the fore with price advantage in the last 2 months.”

The decision will be announced on February 11

Noting that after India’s rapid increase in its sales in Europe in the last five years, European ceramic manufacturers demanded an investigation, Pehlivan stated that “Later, due to the increasing export figures, the scope of the investigation was expanded and Turkey was also included.” Explaining that the process still continues within the framework of the rules set by the World Trade Organization, Pehlivan said, “Especially during the pandemic period, between July 1, 2020 and July 30, 2021, Turkish manufacturers continued their production by taking all necessary precautions, meeting the increasing demand of Europe and said: experienced a growth. He said that within the scope of the investigation launched as a result of this, only the preliminary decision has been published for now and the final decision on the process will be made on February 11, 2023.

The government is following

Stating that there has never been such an investigation in the ceramics industry, Pehlivan said, “The preliminary decision in question is open to objections and opinions of the parties and is not a final decision. Our company meticulously carries out the work of confirming the calculations of the European Commission with professionals in the field, both local and international. Also, unlike India, we are in the EU Customs Union. As a country, we are also a member of the European Ceramic Tile Manufacturers Association. We raised the issue there. The relevant process continues. We will continue to work on the issue for the next 1-2 months,” he said. Stating that the relevant authorities of the state are also following the issue closely, Hasan Pehlivan said, “The Turkish Ceramics Federation and the Central Anatolian Exporters’ Association are meticulously interested in the process. Our Ministry of Commerce also provides all necessary support in this regard.”

60 percent of the turnover is from floor-wall ceramics

Saying that the anti-dumping investigation started for floor-wall tile ceramics, Elginkan Group Executive Council Chairman Gaye Akçen said, “60% of the industry’s turnover comes from floor-wall tile ceramics. The application that started for ceramic tiles from India spread to us as well. However, if they start to implement these incorrect anti-dumping decisions, it will be a very, very challenging thing for floor-wall ceramics. There are customs tax applications that go up to 48 percent. With such a thing that will increase our prices by half, our competitiveness will be lost and our export chances will be difficult. In this case, it is not possible for us to compete with India, which sells 30 percent cheaper than us.”

Having become the biggest player in the world with its investments in recent years, India’s ceramic sales to Turkey also gained momentum. In addition, Iranian ceramics are also appearing in the market. Evaluating this situation, Vitra Karo General Manager Hasan Pehlivan said, “According to the data for the first 9 months of 2022, the total import of ceramic tile materials in Turkey increased 4.5 times, while the increase in imports from India was 7 times. While imports from Iran were almost non-existent before, now it has exceeded 700 thousand square meters, that is, approximately 5 million dollars.