Despite leaving out of the list the protagonist Ana de Armas, who could be one of the finalists for the Oscar for Best Actress this Tuesday, “Blonde” is the most nominated film for the 43rd edition of the Golden Raspberry Awards, the awards that distinguish the worst in cinema. : Called “a biopic that is not a biopic” by those responsible, the Razzies organization says in a statement that it is a film that “exploits” the exploitation of Marilyn Monroe… “continuing to explore it posthumously”. clearly Andrew Dominik, “whose work here says more about him than it does about his subject”, among nominations for Worst Picture, Directing, Supporting Actors (Xavier Samuel and Evan Williams), Writing, ‘Remake, Exploitation, Sequel’ and ‘combination’ (two, for “both real characters in the fall “White House Bedroom Scene” and “Andrew Dominik & His Problems With Women”). With seven nominations comes “Good Mourning”, directed by rappers Machine Gun Kelly and Mod Sun, described as “a jokeless comedy about highs that achieved the rare feat of having a perfect zero on Rotten Tomatoes” [o ‘site’ agregador da avaliação dos críticos de cinema].”Morbius”, which the organization says is “the most ridiculous film of the year”, has five nominations, one less than the live-action version of “Pinocchio”, by Robert Zemeckis with Tom Hanks, released on Disney +, considered “totally unnecessary (and strangely creepy)”. In addition to the Worst Actor nomination for “Pinocchio”, the Razzies also highlight the appearance for Worst Supporting Actor of the “most widely derided performance of 2022, Tom Hanks’ latex-heavy and ridiculously accented performance of Colonel Tom Parker in the otherwise acclaimed ‘Elvis'”.WATCH THE NOMINATIONS VIDEO.Nominations for the Razzies were voted over the Internet by more than 1,100 members of the organization in 49 American states and more than 20 foreign countries, including cinephiles, film critics and people connected to the American film industry. 1981 in a movie theater in Los Angeles, after an idea by industry veterans and University of California film students, who chose the raspberry as a symbol of mockery: the trophy, rarely received by its “winners”, is valued at 4.97 dollars (about 4.56 euros, at the exchange rate of the day). The “winners” will be announced on March 11, the day before the real Oscars. “Elvis” (2022)” data-title=”Netflix Leads Razzies: “Blonde” Has Eight Worst “Oscars” Nominations. Tom Hanks Is Not Forgotten – FROG Mag”> 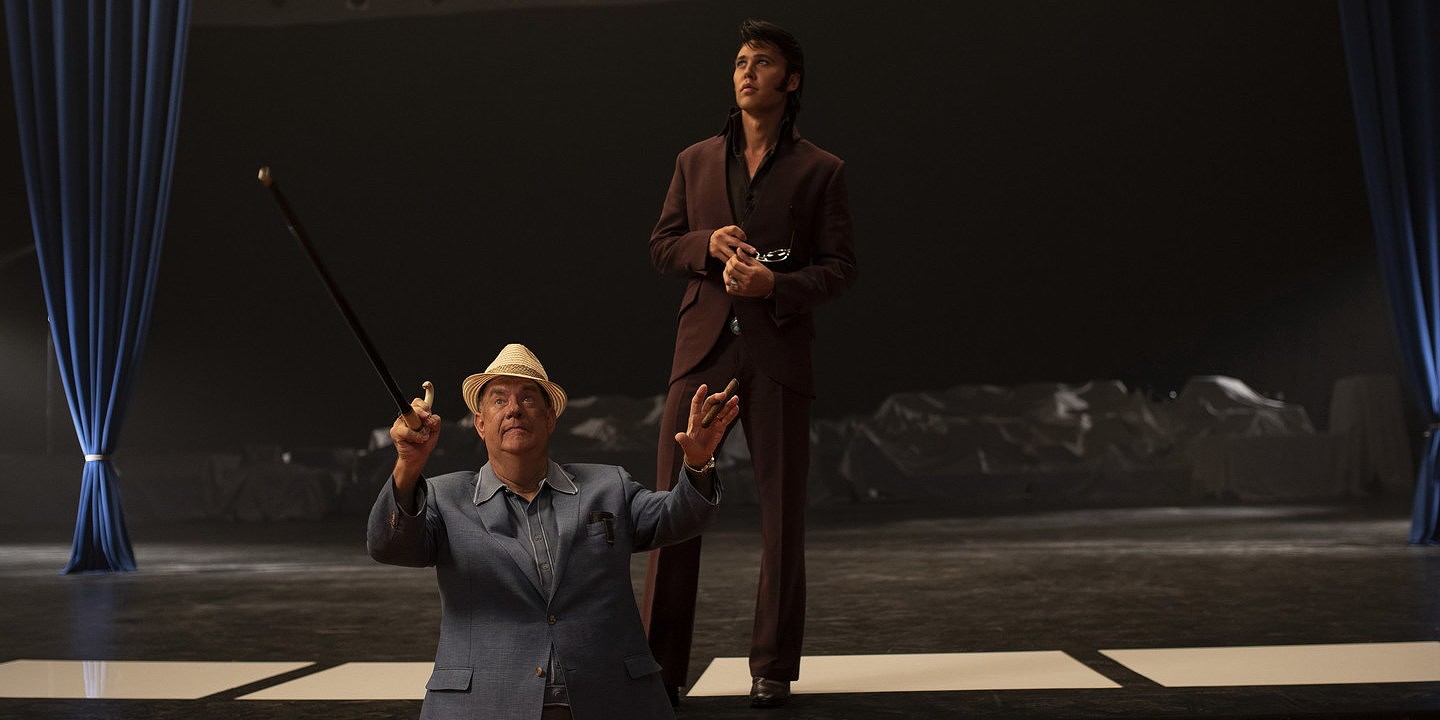