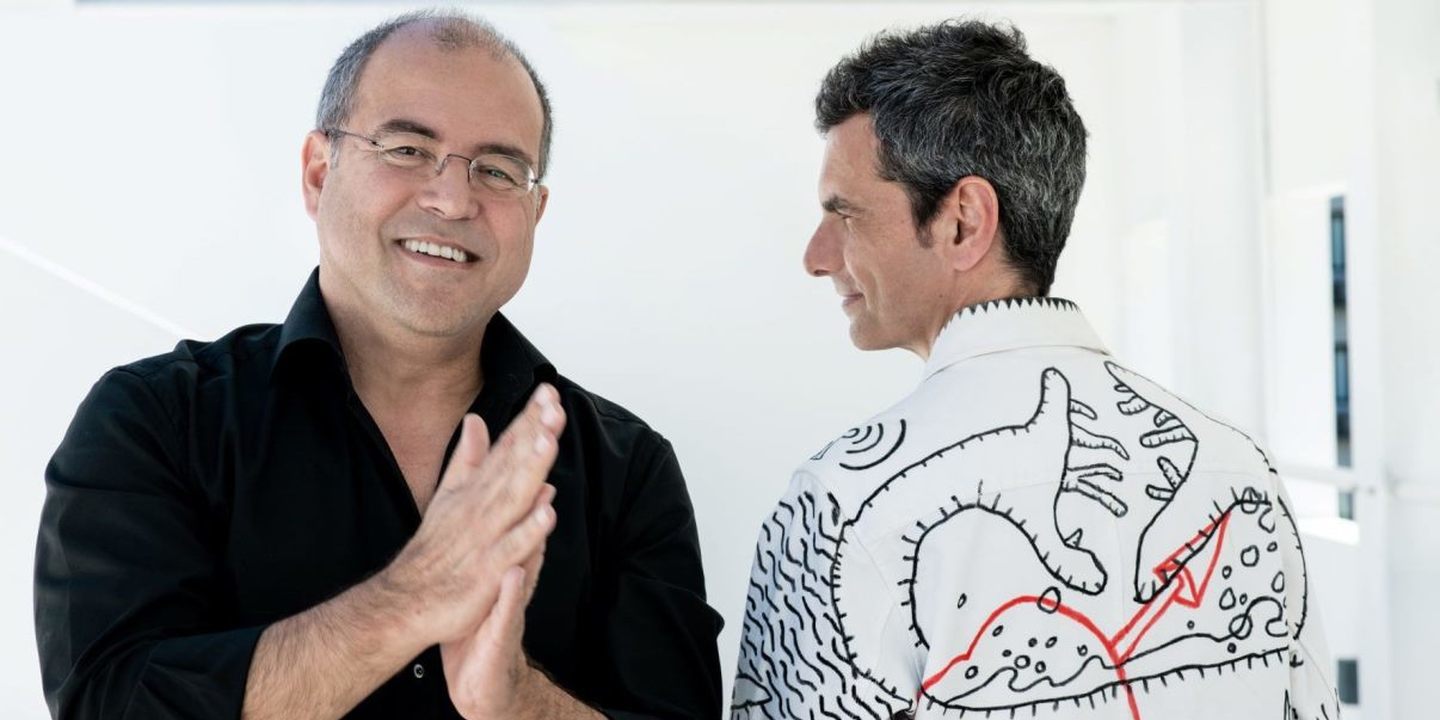 In the show, Nuno Artur Silva tells on stage what he has been “living in recent years”, including his time in the Government, as Secretary of State for Cinema, Audiovisual and Media, and in the administration of RTP. leaves the Government to do ‘stand-up’. I was also the first comedian, I believe, to join a Government in Portugal, at least voluntarily”, said Nuno Artur Silva, in statements to Lusa in October, regarding the play now on stage in the Mário Viegas room. completely new”, “Where did I go?…” is a kind of continuation of the project “Nuno Artur Silva. Seriously?”, which premiered in 2014 accompanied live by cartoonist António Jorge Gonçalves, at the Famous Humor Fest, in Lisbon. Shortly afterwards, Nuno Artur Silva was appointed to the board of directors of RTP, where he remained for three years. The show was supposed to return at the end of 2019, with another name, “Onde é que eu ia?…”, and new material, but Nuno Artur Silva was invited to join the Government, having held the position of Secretary of State until March 2022.