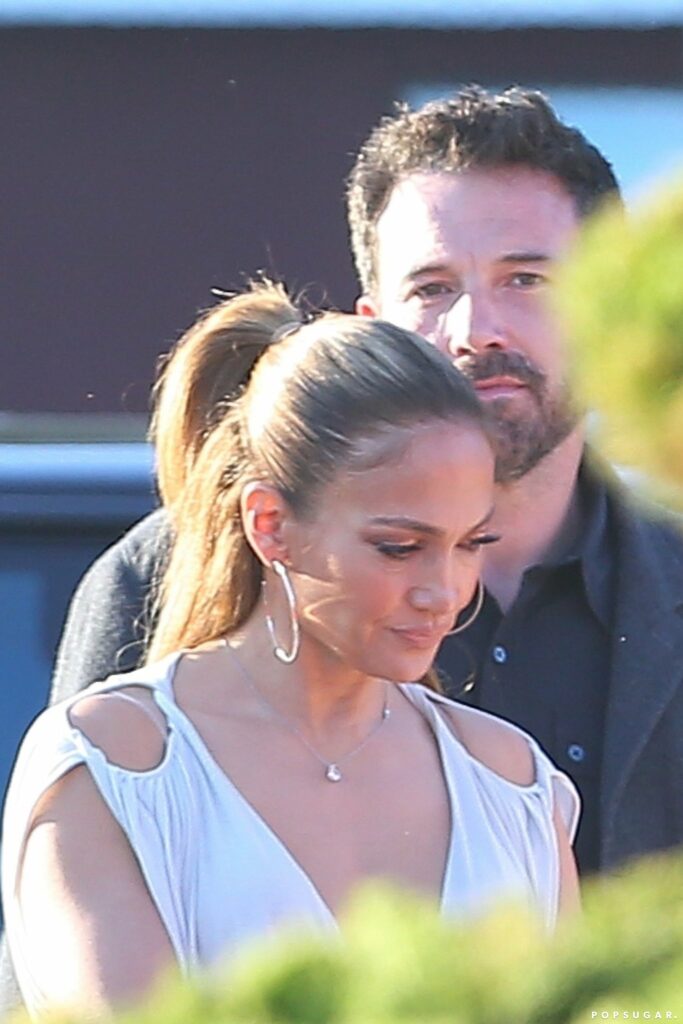 The paparazzi rediscovered the couple in love.

Jennifer Lopez and Ben Affleck are the new talks of Hollywood. Speculations about their courtship are becoming more and more accurate since both are shown in different situations while sharing time as a couple, although they try to keep a low profile with respect to their relationship.

It was this past Friday night that the paparazzi ensnared them in a more than romantic plan as they entered the Avra ​​restaurant located in Beverly Hills, California. The famous couple arrived in a car driven by a chauffeur and entered through the back door of the establishment, with the intention of attracting as little attention as possible, although they did not manage to escape from the paparazzi who are attentive to their every move. Thus, the singer and film actress and Ben Affleck undoubtedly established themselves as the Hollywood couple of the moment.

After having shared dinner, the singer of hits like “Play” and “Let’s Get Loud” and the director and also an actor got into the back of the car and left the place. The famous artists have yet to confirm their romance on social media. Although they have occupied the headlines of the media for weeks with this love reunion, they have not made the link official.

Ben Affleck and his relationship with JLo’s mother.

Days ago, Ben Affleck was also seen at the Wynn hotel in Las Vegas with Jennifer Lopez’s mother, Guadalupe Rodriguez. Apparently, the actor was shooting in that location the new movie that he will direct.

Lopez has just finished her engagement with Alex Rodriguez and would have resumed her love with Ben, with whom she broke up in the early 2000s despite the fact that they were about to marry.

Rumors suggest that Jennifer Lopez’s ex and producer Lindsay Shookus, who is Ben Affleck’s ex-partner, maintain at least one friendship since they were seen sitting next to each other during the dinner organized on the occasion of her birthday. Then another seasoning arises in this love story.

ALSO READ: How Much Natalia Dyer Earns For Stranger Things?