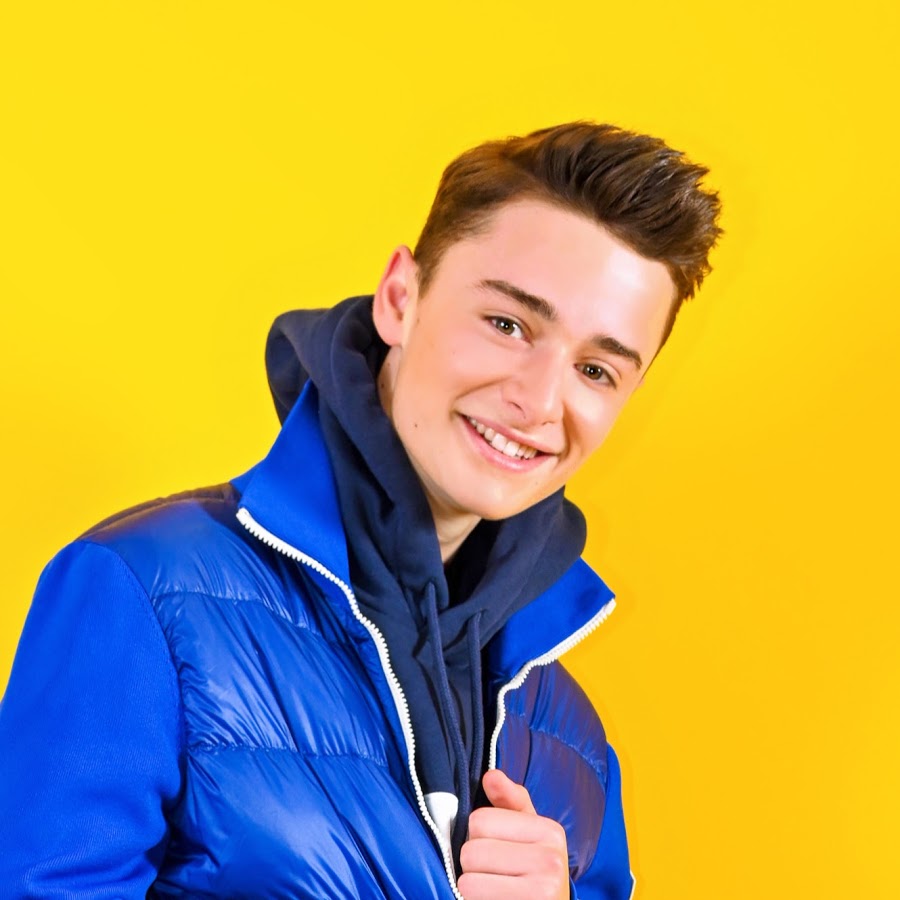 Noah Schnapp plays a boy named Will Byers in the successful Netflix series “Stranger Things”. On July 4th, after a long wait, the third season of the series finally came out! That’s why we asked ourselves: Who is Noah Schnapp in private life? Find out ten exciting facts about Noah Schnapp that you probably didn’t know before!

Noah Schnapp is a very successful actor, but that is by no means his only talent, he also models! And definitely not without success. Noah Schnapp was already modeling for the “Gucci Cruise Collection” at the age of 13 and was also involved in photo spreads by the well-known photographer Benjo Arwas. Besides, he even has a YouTube channel.

Noah Schnapp is only 14 years old and already plays in one of the most successful series worldwide – Wow! The “Stranger Things” actor was born on October 3rd, 2004, is thus from the zodiac sign Libra, and has already achieved a lot in the 14 years of his life. Has he already become a millionaire, like his 15-year-old serial colleague Millie Bobby Brown?

The first “Stranger Things” season was released in 2016.

The series “Stranger Things”, in which Noah Schnapp plays one of the leading roles, was broadcast for the first time in 2016. Krass: Noah Schnapp was only 11 years old at the time! So the series has been with him for three years now and will likely continue to do so in the near future.

Noah Schnapp didn’t know what a Walkman was.

The young actor is a twin.

Chloe Schnapp is the twin sister of the “Stranger Things” star. The two are really close and get along great. #Sibling love! The nationalities of the two are Canadian and American.

Millie Bobby Brown is also one of his best friends privately.

Millie Bobby Brown (15) plays the role of Eleven in “Stranger Things”. Just like in the series, the two child actors are good friends in private too! Noah Schnapp and Millie Bobby Brown met on the set of the show and got along great immediately. BFF goals, right?