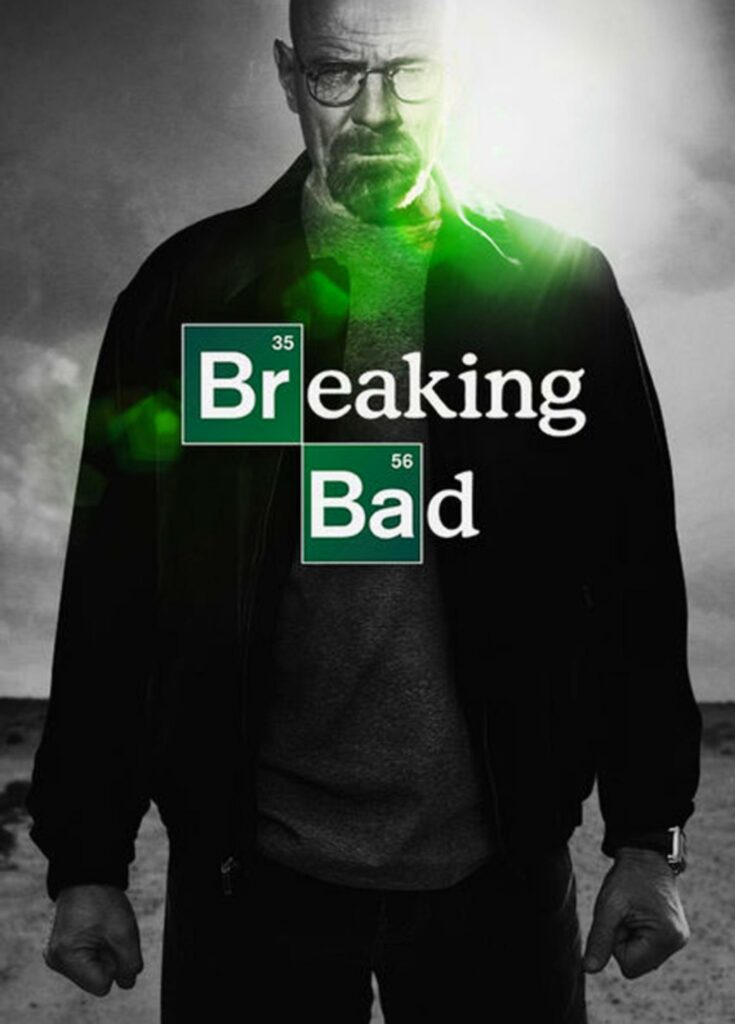 Despite being considered one of the best series in history, it had a difficult path to the small screen.

Making a list of the best fictions left by television today implies putting titles like “The Sopranos”, “Mad Men” or “Breaking Bad”. In the case of the latter, the route was very complicated and there were even times when it seemed that it was not going to be done. This is how Vince Gilligan told it, who revealed which studios preferred not to broadcast this fiction.

The show headed by Bryan Cranston was seen by AMC, a signal for which “Mad Men” could also be seen. However, there were other big-name companies that Gilligan had to go through first that he might have loved to work with. It is clear that today he has no regrets and the success of this fiction and its spin-off, “Better Call Saul”, prove him right.

“The problem with Hollywood is that people leave you hanging on a hook for days or months,” said the creator of “Breaking Bad.” This was the case at HBO, where he claimed to have had “the worst meeting.” As he said: “The woman to whom we presented the idea could not have been less interested, not only in my story but also in whether we lived or died, she recalled: “My representatives could not even contact her by phone afterward to make her say no.”

Then it was TNT’s turn, which Gilligan defined as an “excellent meeting”. The executives were very excited about the idea of ​​” Breaking Bad ” and Vince assured them that “they were loving it”. Unfortunately, they had to tell him no. The problem was the number of illegal substances that were shown, which for them was “objectionable”. Of course, he had no reason to get angry with them because he says he felt “respected” for the way they treated him and they explained their reasons to him.

The last to reject them was FX, but the funny thing is that, for a moment, they had the rights to “Breaking Bad.” Gilligan said they pointed out to him that they had “three dramas with male antiheroes” and that could become a problem for the signal. Luckily for Vince, AMC appeared, paid for the rights to FX, and became the home of this impressive show.

The vision of its protagonist.

One of the actors who were part of the Gilligan show was RJ Mitte, who gave life to Walt Jr. throughout the five seasons. In an interview with Look Who I Found, he said: “The scripts were so well written that when you read them you were watching the series. They were very methodical with the shots they wanted, the framing, everything, it was all very technical. I think ‘Breaking Bad’ was one of the most technical shows in television history. We are not going to see something like that again”.