House Of The Dragon: Release Date For The GOT Spin-Off! 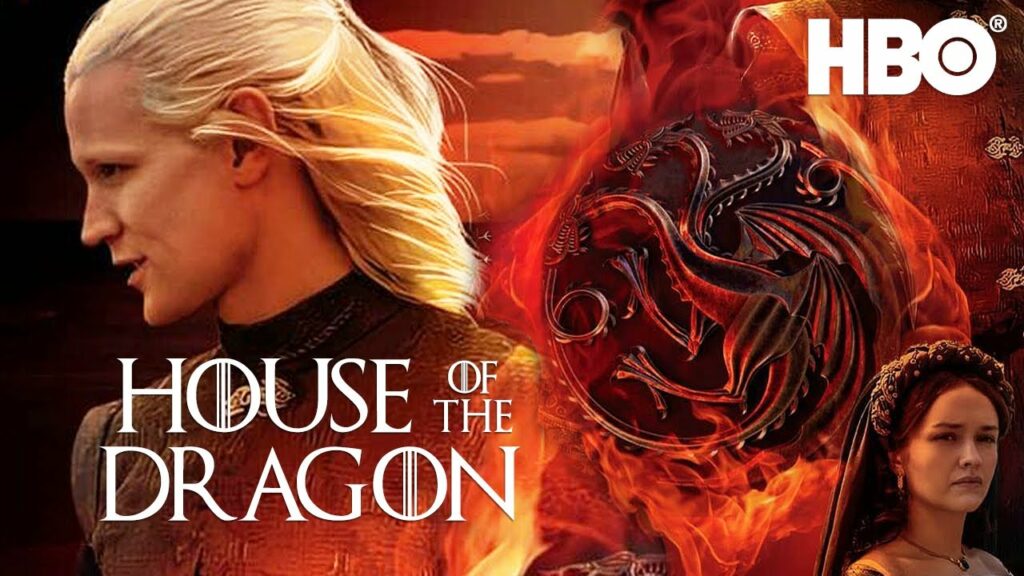 2022 awaits us with “House of the Dragon” a prequel series for “Game of Thrones”. The new fantasy series is based on the books by George RR Martin.

Fans of the fantasy highlight “Game of Thrones” are eagerly awaiting the US broadcaster HBO’s release of the prequel series “House of the Dragon”. The series, which deals with the prehistory of the House of Targaryen, released in 2022. In this country, Sky will again secure the rights.

Release date of “House of the Dragon”

A release date has been announced for 2022. Production of the fantasy series has already started, so US broadcaster HBO can be optimistic that the launch date for “House of the Dragon” can be met.

The plot from the GoT prequel “House of the Dragon”.

The series is set to take place 300 years before the events of Game of Thrones. The first book in the “Fire and Blood” series covers a period of around 150 years. The second novel will eventually fill the gap all the way to Robert’s Rebellion and the death of Rhaegar Targaryen.

In the GoT timeline, you can find out when and why the children of the forest created the Night King and how the Targaryen family got to Westeros. All important historical events of GoT at a glance.

Martin’s work deals with the arrival of Aegon I Targaryen, also known as Aegon the Conqueror, in Westeros. He conquered and united the seven kingdoms with the help of his two wives and sisters Rhaenys and Visenya. All three were dragon riders. The trio fits perfectly into a fantasy world because the team of three fulfills classic fantasy adventure clichés: There is the constant ruler, the imperial warrior, and the dreamy explorer. But the book is not just about the conquest of Westeros and the ensuing reign of Aegon.

In several stories, we learn more about Aegon’s descendants and the development of the Targaryen dynasty.

The House of the dragons.

It has now been confirmed that the series will deal with the “House of the Dragons”, as an actor has been officially named for the role of Viserys I. Targaryen. The reign of Targaryen ruler Viserys I, the 5th Targaryen king, was a peaceful time for Westeros, but as HBO warns in a character description, good men do not necessarily turn into great kings.

The civil war between Viserys’ children Rhaenyra Targaryen and Aegon II Targaryen, known as the “House of the Dragons”, went back to the ruler: Before Aegon’s birth, the king prepared his daughter Rhaenyra to rule Westeros and to become his successor.

ALSO, READ The Walking Dead Season 11 Will Not Release On Netflix!