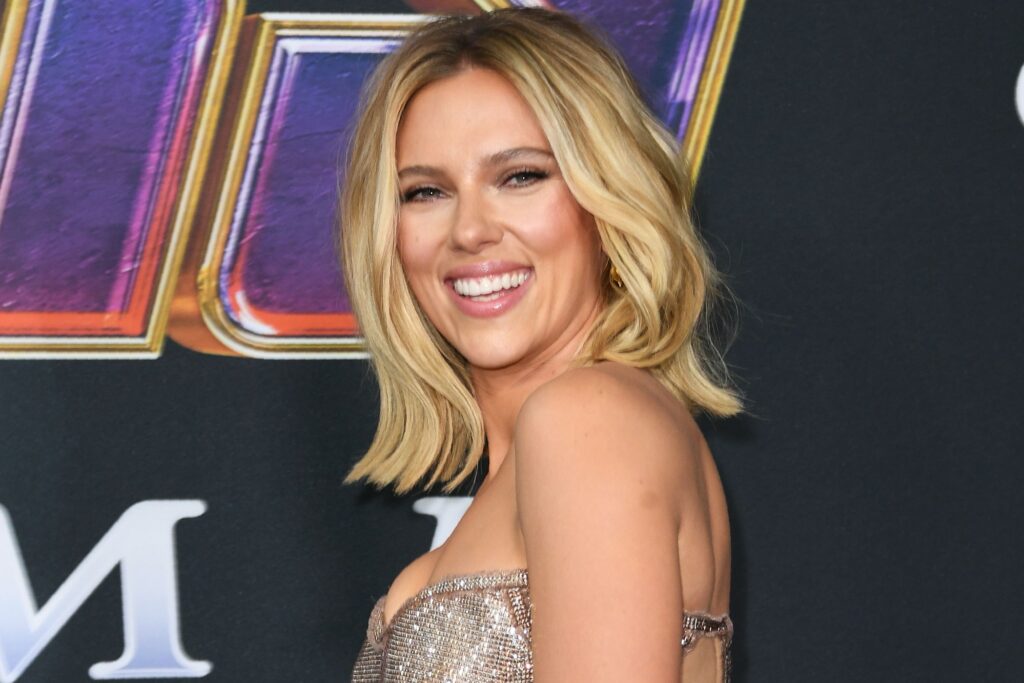 The couple got married last year and everything indicates that the marriage would be in sweet waiting.

It seems that Hollywood actress Scarlett Johansson is pregnant for the second time and is expecting the first child from her marriage to Colin Jost, although the couple tries to keep this happy news a secret. The actress is about to premiere ‘Black Widow’.

The rumors increase because the protagonist of “Story of a marriage” had only been appearing in interviews remotely for “Black Widow”, the production of Disney Plus, but the protagonist has not attended the events that Disney has organized for “Black Widow ”in New York, Los Angeles, and London, despite the fact that it will premiere on July 9 in the United States.

Page Six cited several anonymous sources allegedly close to the famous couple confirming that Scarlett is pregnant and that she and Colin are “delighted.” Precisely, although all eyes are on the artist, everyone wants to know more about who is the father of her second baby.

WHO IS COLIN JOST?

Colin Jost is a 39-year-old American comedian, actor, and screenwriter who studied at Harvard University. He has been a writer for “Saturday Night Live” since 2005 and a co-host of the “Weekend Update” segment of the show since 2014.

Precisely, Colin met the famous actress on the television set of the show “Saturday Night” in 2006, when she was the host of the show. However, they began their romance in 2017, months after the protagonist of “Story of a marriage” divorced the French journalist Romain Dauriac, with whom she has a 7-year-old daughter.

Later, in May 2019, the actress’s publicist informed The Associated Press that she and Colin had gotten engaged. And in October of last year, the organization Meals on Wheels America reported that the protagonist of “Lucy” and the comedian was married in a secret and intimate ceremony, in October 2020.

Colin Jost is not just into comedy. Although he has worked in various film productions and television programs, as an actor and screenwriter, he has also appeared on book covers, as he is also a writer. His latest published book is “A Very Punchable Face: A Memoir.” His other literary works have been published in The New Yorker, Radar, The Huffington Post, The New York Times, and Staten Island Advance magazines.