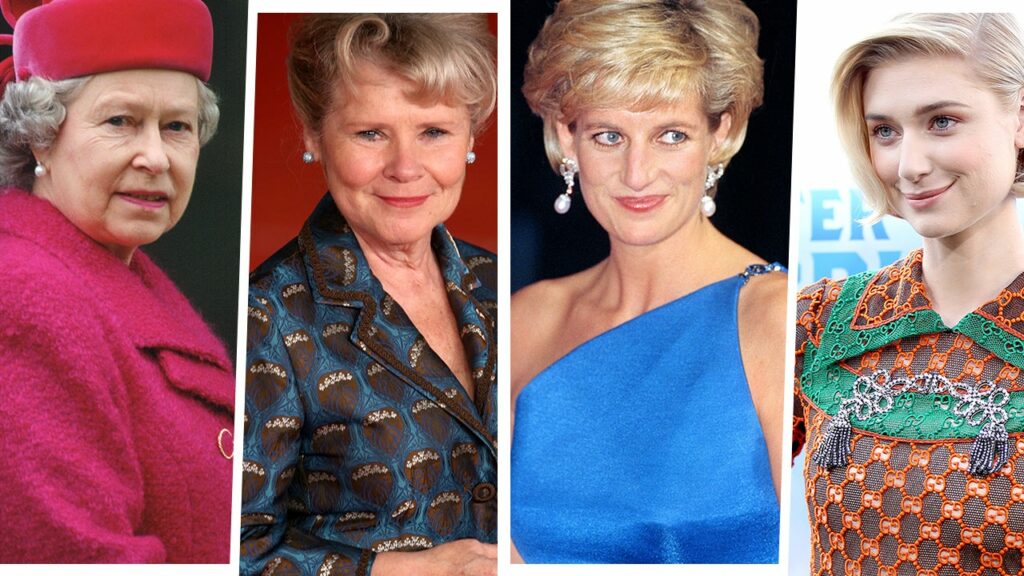 “The Crown” prepares its fifth season, which will bring new characters and also new actors and actresses who will play royal personalities that were already part of history. One of the most interesting announcements was the addition of Johnny Lee Miller to the Netflix series.

The 48-year-old actor will be tasked with playing Prime Minister John Major, who held his term from 1990 to 1997, filling the vacancy left by Margaret Thatcher. In the previous season of the Netflix series created by Peter Morgan, we could see Tatcher played by Gillian Anderson, who won the Golden Globe for Best Supporting Actress thanks to this role.

One of Johnny Lee Miller’s most memorable roles was that of Sick Boy in “Trainspotting,” the 1996 film that brought him to fame. Later he stood out in productions such as the series “Elementary” or the Tim Burton film “Dark Shadows” and the Woody Allen film “Melinda and Melinda”.

As for “The Crown,” the fifth season will begin shooting next month, according to Deadline. For its part, the cast for this new installment is completed with Imelda Staunton as Queen Elizabeth, Lesley Manville as Princess Margaret, Jonathan Pryce as Prince Philip, and Elizabeth Debicki as Princess Diana.

All the information about the fifth season.

The release date of the new season is not yet known, nor has an official synopsis been released. What is known is that it will include the iconic interview of Princess Diana with Martin Bashir that was broadcast by the BBC in 1995, one of the most controversial events of Lady D. The inclusion of this character in the series has been of great benefit. for the story, for which it could be even more exploited in the fifth season if his death in 1997 is addressed.

“The Crown” would end with a sixth season according to the producers’ comments. This has been one of Netflix’s most successful series, one of the most chosen by the public but also one of the most celebrated by critics and awards.