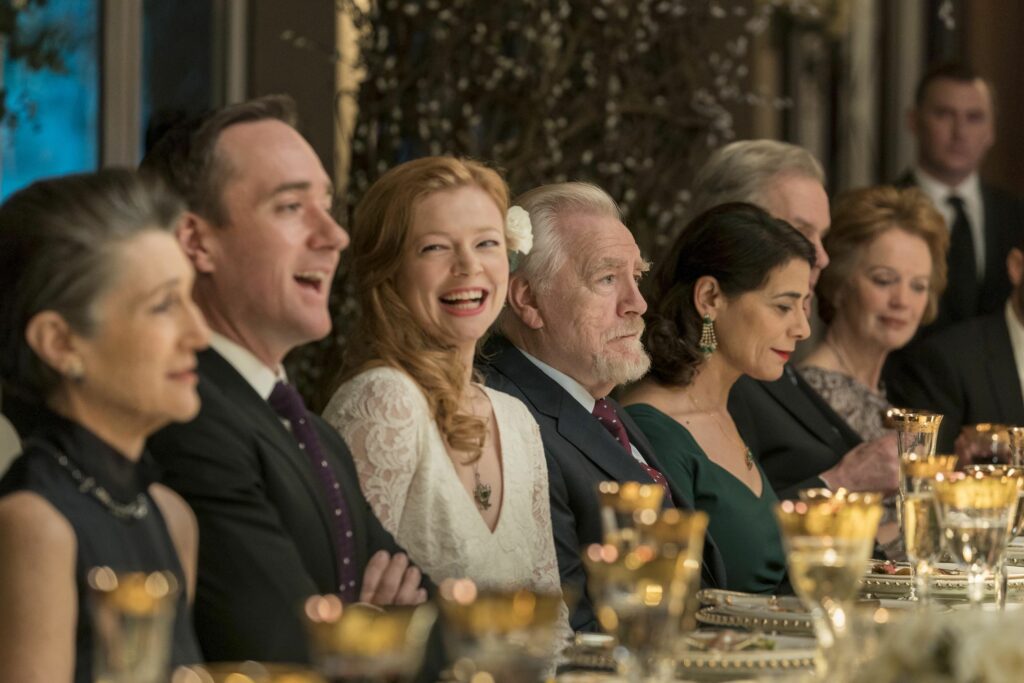 Succession, the acclaimed HBO series is on hiatus due to the pandemic but could end with one more season according to the screenwriter.

The COVID-19 pandemic hit the world of film and television a severe blow, as many productions were canceled and others postponed, such as Succession, one of HBO’s most ambitious projects today.

This series has positioned itself as one of the most viewed on the platform, and due to the pandemic, its third season has been put on hiatus, which has begun to worry fans and more after the news from the scriptwriter.

Through an interview with the medium ‘The Times’, the director of Succession, Georgia Pritchett spoke about the future of the series and gave the shocking surprise of revealing how many seasons the ambitious HBO project would have.

Georgia Pritchett, screenwriter for Succession, and also an executive producer spoke about the production stoppage due to the pandemic, as they are still filming the third season, going in the final stretch of this one.

Despite the success of the series, he declared that they will probably only film one more season because, in a verbatim way, he said the following: ‘I think the maximum would be five seasons, but possibly it will reach four’.

When does Season 3 of Succession premiere?

Although in the United States and Mexico there is no official date, Spanish media have declared that the third season would arrive this year on the platform, and it could also be released in other countries, although HBO has not confirmed anything.

It is worth mentioning that this HBO series released in 2019 has received several awards such as two golden globes for best drama series and best drama actor, two critics choice awards, and four Emmys, so its quality is indisputable.