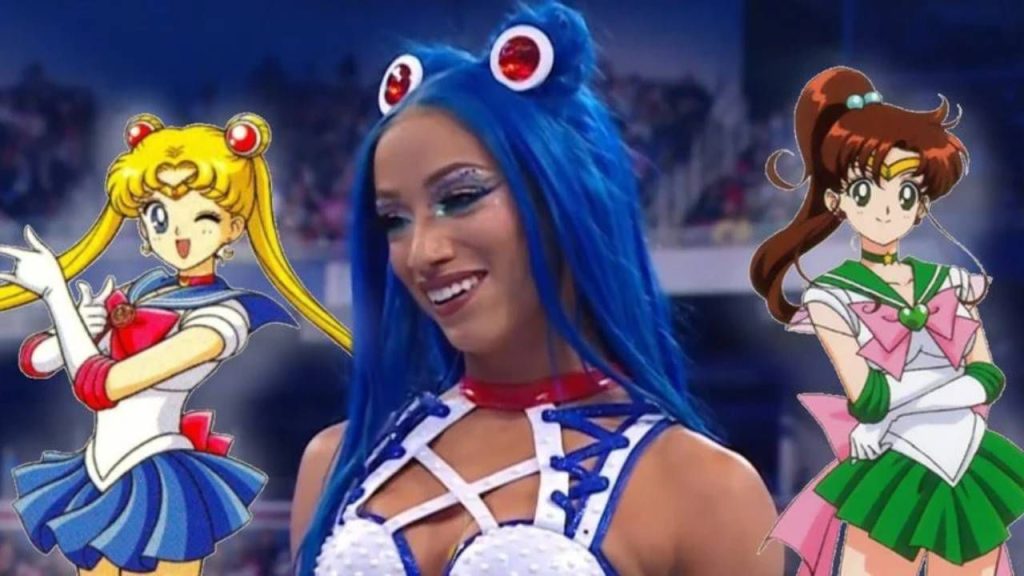 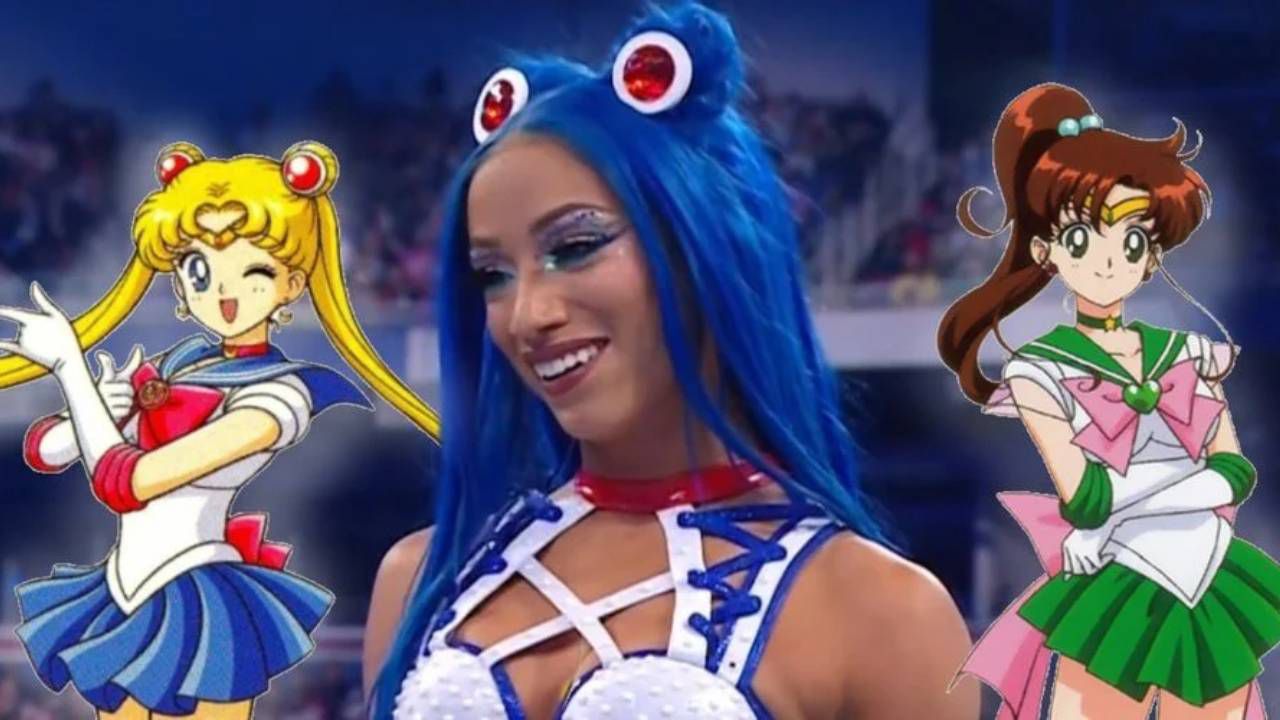 Like the NBA Finals and the NFL Super Bowl, the WWE Royal Rumble is among the most anticipated and popular events for the US public. What if we told you that Sailor Moon and Attack on Titan also took to the field on this big stage? Here is the homage of two wrestlers to the works of Naoko Takeuchi and Hajime Isayama.

Female star Sasha Banks wanted to participate, in her own way, in the celebrations for the 30th anniversary of Sailor Moon. As you can see from the tweets at the bottom of the article, his entry on the scene was characterized by a very successful cosplay of Bunny. The five-time Raw Women's Champion has in fact walked the catwalk that leads to the ring and battled with rivals wearing a costume inspired by the protagonist of Sailor Moon.

Sasha Banks wasn't the only one to perform cosplay. WWE Royal Rumble has been invaded by Naruto Shippuden's Madara Uchiha, in the stead of Zelina Vega. Banks had already revealed in the past her inordinate passion for Sailor Moon, claiming to look like the protagonist Usagi Tsukino .

As for the male brawl, it was Attack on Titan that was mentioned, albeit in a more veiled way. The star Kofi Kingston, before entering the ring, wore a sleeveless jacket on which the Giant of Ghana was portrayed, that is a version of him in Giant form. Will Eren also face this threat?