Naruto Shippuden: the ninja of Konoha protagonists of a cute and cuddly collection 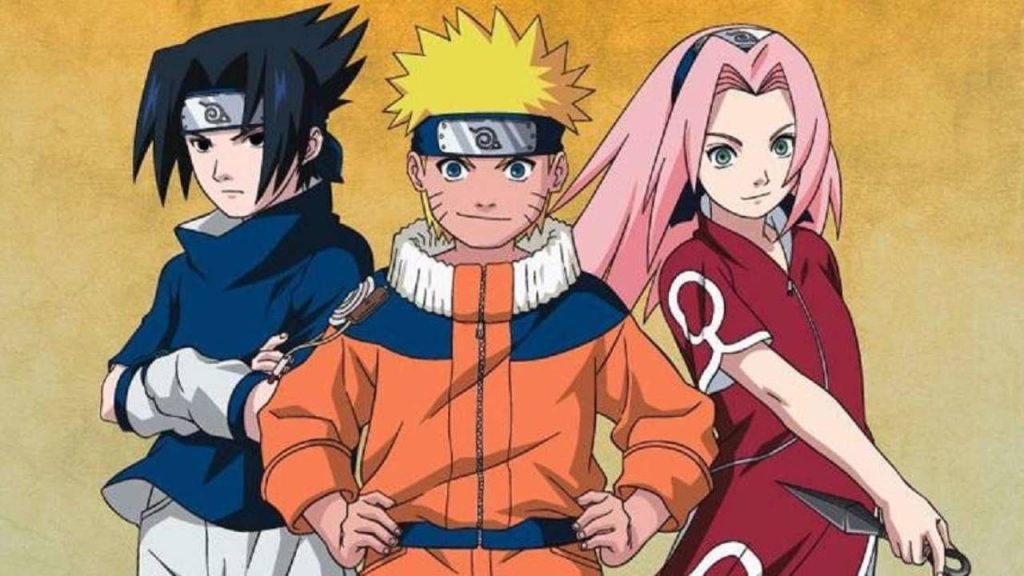 The ninja world of Masashi Kishimoto is characterized by the violence of war and the hatred that arises, but this new collection of merch brings the light to the Leaf Village. For the “Once upon a time” series, the partnership between Naruto and Megahouse takes us back in time, to when the blond protagonist was just a baby.

In Boruto: Naruto the Next Generations, despite the threat of the Otsutsuki, the shinobi world lives in an atmosphere of peace . The wars between the villages no longer exist, the child of the prophecy has succeeded in his mission. However, this merchandise takes us back to Konoha's darkest period, albeit in a cheesy way.

The result of the collaboration between the work of Shueisha and the manufacturer Megahosue is a series of Mega Cat House figurines dedicated to the past generation . The characters of “Nyaruto” involved in the project are the Fourth Hokage Minato, his wife Kushina Uzumaki, the young Itachi Uchiha, and the old Team 7 made up of Kakashi, Obito and Rin. Three other figures are dedicated to Kurama, and to the infants Naruto and Sasuke. Do these names tease your memories? If you want to relive the adventure, Naruto Shippuden Season 3 recently arrived on Crunchyroll with Italian subtitles.

What's so special about this figurine line-up? The aforementioned characters are lovely kittens : hence the name "Nyaruto", a word formed by the association between Nyan, cat in Japanese, and Naruto. How cute are these 1 to 10 feline-ninja figures? If you prefer less original statuettes instead, we leave you to the Naruto Shippuden figures made by CW Studio.