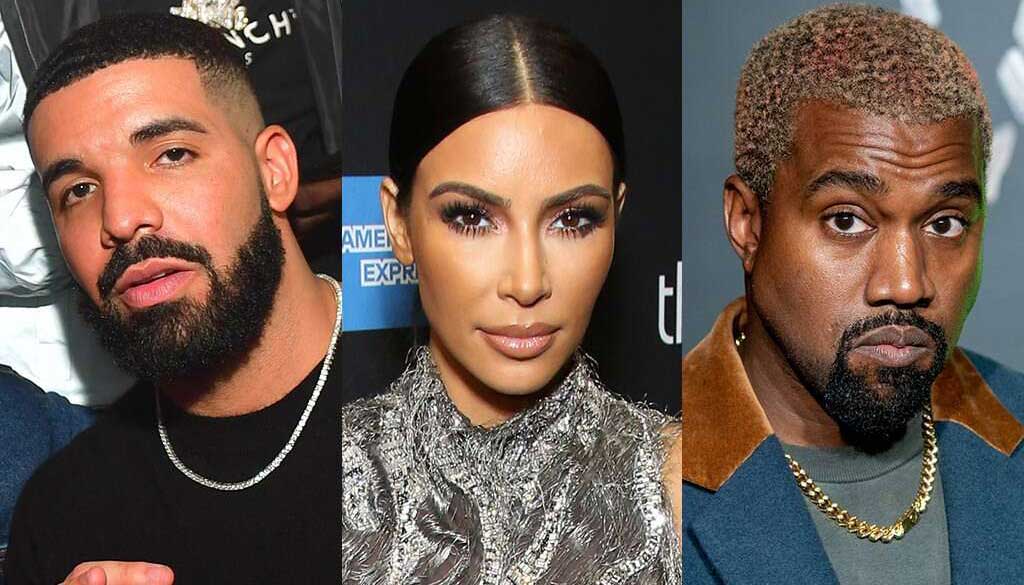 Kim Kardashian, 40, is taking advantage of her single stage to attend as many celebrations as she wants. The “Keeping Up with the Kardashians” star was present at her younger sister Kendall Jenner, 25, ‘s818 Tequila launch party on Friday night. She arrived at The Nice Guy venue in Los Angeles, accompanied by her other sisters, Kylie Jenner, 23, and Khloé Kardashian, 36.

The trio of women dined at Craig’s in West Hollywood less than a mile from the majestic event and subsequently headed to the star-studded venue to make their grand entrance. Kim wore a camo jumpsuit with sexy cutouts that revealed her flat, toned midriff, plunging neckline, and further highlighted her powerful curves.

The CEO of SKIMS and KKW Beauty completed her look with a pair of black peep-toe stilettos, gold earrings, and her loose brown hair in curly waves. Kim was one of the great sensations of the night because her outfit managed to highlight each of the proportions of her body in the shape of an hourglass. Kendall’s party was also attended by Kris Jenner, Corey Gamble, Hailey Baldwin, Justin Bieber, Katy Perry and Drake.

Also Read: Kylie Jenner And Travis Scott Back Together?

The appearance of the Canadian singer drew attention, especially due to the controversy of his alleged affair with Kim Kardashian. Drake, 34, dropped his EP “Scary Hours 2” in March with a series of lyrics that fans say indicate he went to bed with Kim behind the back of Kanye West, 43. All of these assumptions came after who rapped about “confessing your sins” on his new album.

On the song “Wants and Needs,” Drake raps, “Yeah, I’m probably going to a link to Yeezy. I need a little Jesus. But as soon as I start confessing my sins, he wouldn’t believe us. It’s not the first time Drake and the KUWTK star have been rumoured to have had an intense moment under the covers. The first time would have been in 2018 in retaliation because Kanye West revealed to Pusha T that Drake had a secret son.