Jennifer Lopez And Ben Affleck Together & Closer Than Ever! 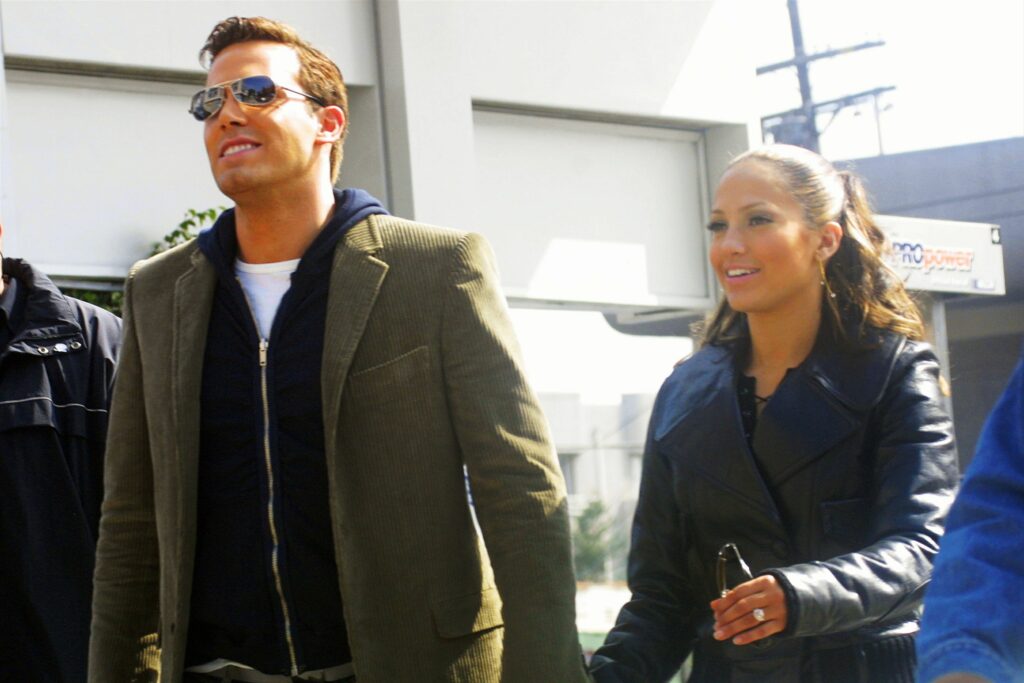 One of the most surprising news of this year was that singer and actress Jennifer Lopez had rekindled her romance with Ben Affleck. The couple is consolidating each day more and they seem to be advancing at a steady pace. This time, she wore one of her boyfriend’s shirts as she got ready to go on a trip.

The singer from the Bronx was caught on Thursday while boarding a private plane in Miami, but what caught the attention of the photographers was that she was wearing a most peculiar oversized garment. A few weeks earlier, the winner of two Oscars wore an identical shirt, something that only reaffirmed that he is serious.

Ben Affleck wore what appears to be the same garment in mid-May when he went to his son Samuel’s swimming class. Of course, it didn’t take long for fans to connect the dots and assume that Jennifer and her new boyfriend plan to take their relationship to the next level.

This detail also aroused other types of speculation, because although it is not known where Lopez was going on the private plane that he boarded with his daughter Emme, many assumed that he was going to meet Ben. The actor was seen in Las Vegas with her mother, Guadalupe, so they believe it could be a family encounter.

Although both Jennifer and Ben are very reserved with their private lives, the photos and news of their reconciliation do not stop circulating. A few days ago, it became known that the singer of Latin descent wants to be closer to her boyfriend and would be in search of an apartment in the city of Los Angeles, where he lives. In addition, some sources close to the couple assure that the actor has a great relationship with her children and that this allows them to meet more and more frequently. It was stated that Lopez would consider permanently settling in California City and leaving his life in New York behind.