Ian Somerhald And Nina Dobrev: Why Did They Broke Up? 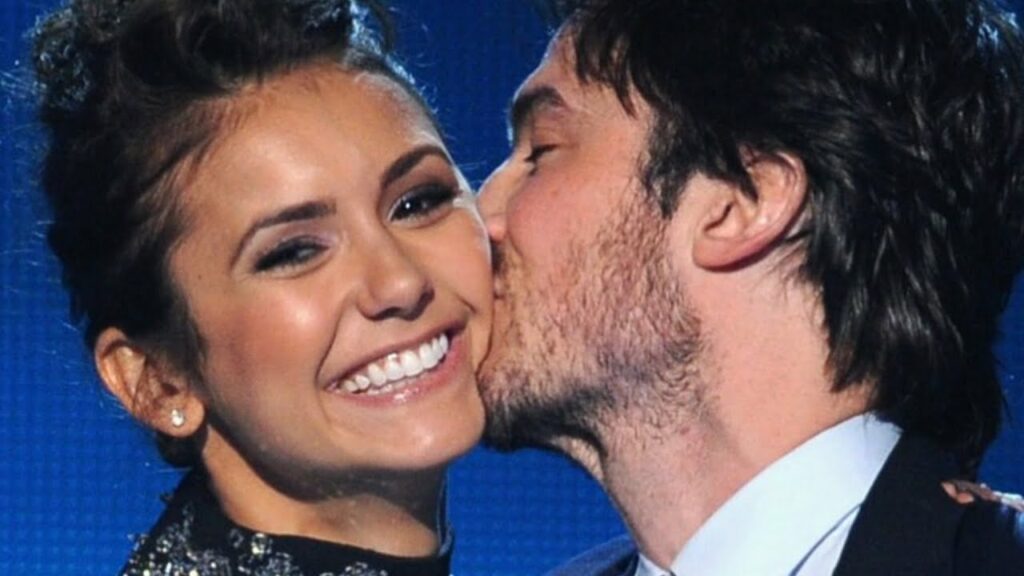 For many fans, “The Vampire Diaries” is still the vampire series to this day. Of course, the show not only owes this to the authors behind it but above all to the actors who captured the hearts of the fans. Above all, Ian Somerhalder ( who crossed a desert for the casting for the series) and Nina Dobrev did it to the people. It was all the nicer for everyone when it became known that they are not only a couple in the series but also in real life! Unlike a vampire life, the relationship between the two was short-lived. To this day, rumors persist that the real reason for the series end is the separation of the two. How much is there really? We checked it out for you!

What the rumors are saying

Dobrev and Somerhalder were a couple for three years before they – apparently amicably – decided to end the relationship. Their romantic relationship came to an end, but their professional ones continued, after all, they both still played leading roles in “The Vampire Diaries”. What certainly didn’t make it better for Dobrev: Somerhalder didn’t stay single forever, on the contrary, he began a relationship with Nikki Reed (known from the “Twilight” series), which very quickly became very serious. Rumor has it that it wasn’t easy for Dobrev to continue working with her ex and watch him get on with his life in a new relationship. On top of that, Dobrev decided to quit the same year Somerhalder and Reed got married – coincidence?

What Dobrev says about it

At that time, many fans had to fear that leaving Dobrev would also end the series “The Vampire Diaries” – but luckily that was not the case! It just meant that Dobrev (and with it her character Elena) wouldn’t be there for the last two seasons. Back then, Dobrev gave a long explanation on Instagram why she was leaving the series – and there was no mention of Somerhalder! “ I always knew that Elena’s story would be a six-season adventure. And in those six years I have had the journey of a lifetime! I was human, a vampire, a doppelganger, a crazy immortal, a doppelganger who pretended to be a person, a person who pretended to be a doppelganger.”She was kidnapped, killed, resuscitated, tortured, cursed, dead and undead,” Elena fell in love not once but twice with two epic soulmates and I made so many best friends and built an extended family that I care for I will always love, ”said the actress in her post. D ie rumors may say to the contrary, but if we start from the words of Dobrev, had their resignation purely personal reasons that had nothing to do with Somerhalder!