This Marvel Star Got $1 Million A Minute For A Film 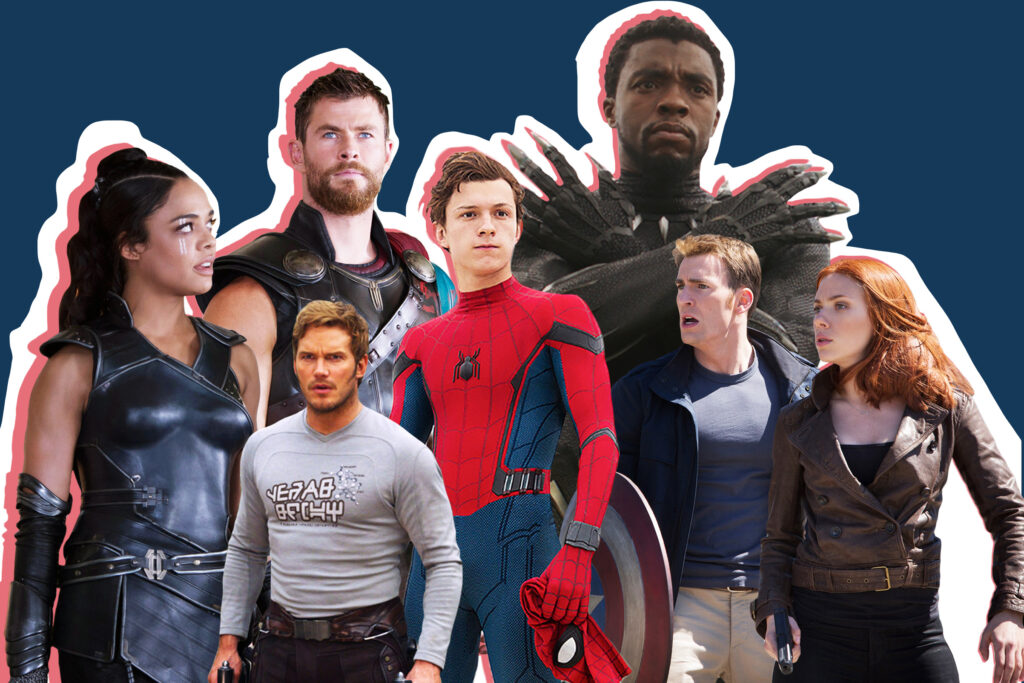 Who would have thought in 2008 that our cinemas would one day be flooded by comic book adaptations? Sure, there was one of the other “Batman”, one or the other “Spider-Man”. But a whole cinema universe with several phases, interconnected films, and characters, nobody would have thought that possible back then. 13 years later, Disney breaks one house record after other thanks to its “Marvel” series. And even such small stumbling blocks as the ad against Marvel and Disney by comic artists for plagiarism could in no way contain the success. It all started with “Iron Man” starring Robert Downey Jr.A rather daring choice at the time because Downey Jr. was still notorious for being unreliable and his drug escapades at the time were still deeply buried in the memories of the studio board members. Success proved him right, and with the billions at the box office, his salary grew exponentially. How absurdly much this person earned in the “Marvel” films is nowhere more evident than in the one film in which he earned 1 million US dollars per minute of the film.

Downey Jr. made tons for this film!

For “Iron Man”, the actor received a salary of 500,000 US dollars (approx. 419,000 euros). Not bad earnings in any case! For his last film, however, “Avengers: Endgame”, the actor received an incredible 75 million US dollars (approx. 63 million euros). Wow, someone was very skilled at negotiating his salary! We can’t even imagine what so much money should look like in real life – but Downey Jr. should have got used to such sums over the years. Its ridiculously high market value was nowhere more evident than in the movie “Spider-Man: Homecoming”. Here he plays the mentor for Peter Parker (Tom Holland), who first has to get used to the demands of a hero. He doesn’t appear often in the film – about 15 minutes in total – but still received a whopping $ 15 million for his small role. WOW!