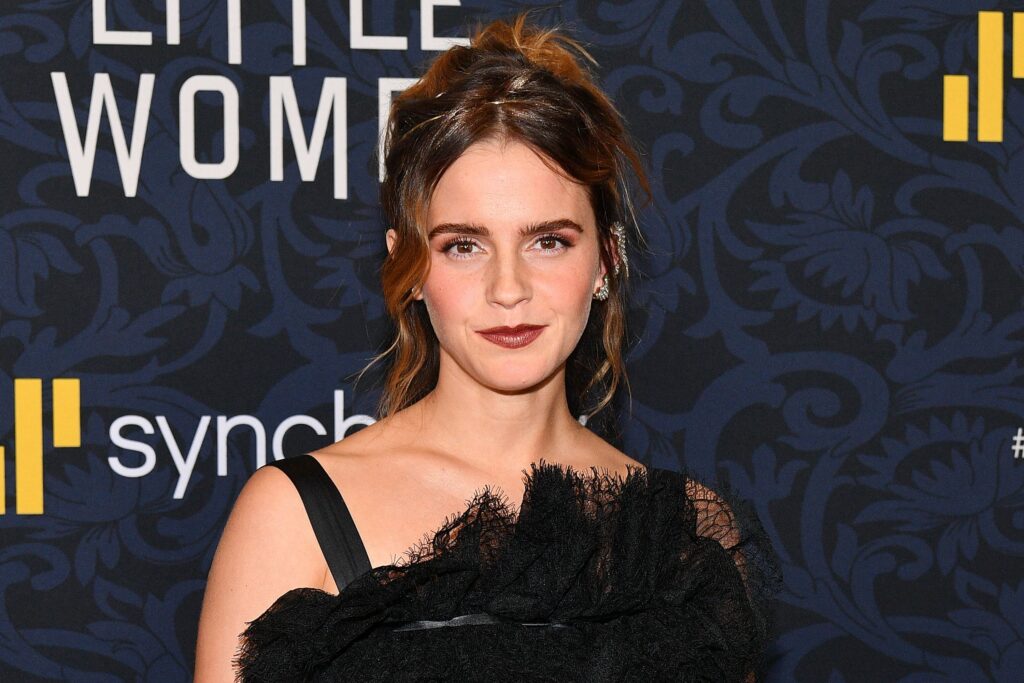 Despite the fact that Emma Watson has a partner and is happily in love, every time she appears on social media with her good friend and co-star Tom Felton, rumors about a possible romance flood the internet, and not only because fans of Hermione Granger and Draco Malfoy They have been dreaming about this for years, but because the actress herself admitted in an interview that in the years in which they were recording all the films in the saga, she was madly in love with him. And it is already known that where there was fire, there can always be ashes.

“During the first two movies, I was very in love with Tom Felton. He was my first crush” Emma shared in an interview. “He knows that perfectly well. We talk about it, we still laugh about it. Now we are very good friends, and that’s great.”

“Many of her colleagues have also spoken about this in different interviews, including Rupert Grint, and recently, Evanna Lynch, although she has admitted that she is a bit disappointed because she missed it.”

“It was very disappointing for me because I joined the fifth movie. I was in ‘Order of the Phoenix’ and there was this feeling that exciting things had happened in the last movie, and I missed it,” Evanna told ‘US Weekly’. “I joined when everyone had stopped being in love and it was happening to the people of the outside world. And I felt like, damn it, I missed all the drama!”

“We have been very close for a long time. I adore her. I think she is fantastic. I hope it will be reciprocated by her. As for the romantic part, I think it’s a Slytherin / Gryffindor thing more than Tom and Emma,” Tom admitted.

“I think absolutely the best of her. I think being a part of what we’ve all been a part of was incredible, but for her, who was the only girl, the youngest of all, and watching her grow and evolve was incredibly exciting. Now you’re going to bring tears to my eyes, but no, I think he’s a fantastic influence on the world.”