Salma Hayek Reveals The Reason Behind Her Big Breasts 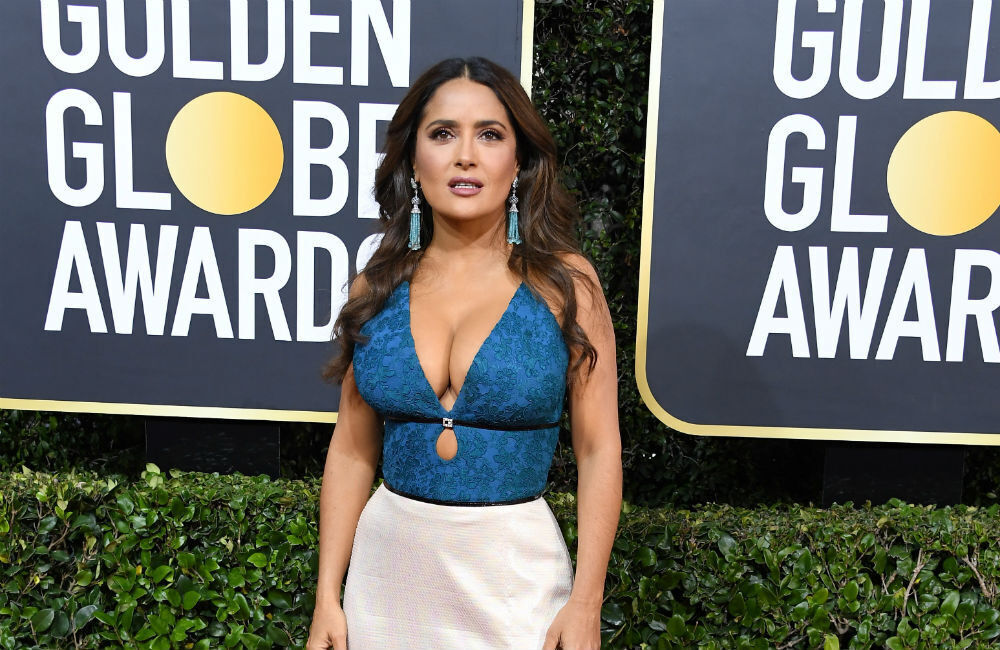 Since the beginning of her career, Salma Hayek’s physique has come under intense scrutiny both for her privileged genetics and for speculations that at least some of her attributes were the work of a plastic surgeon.

The Mexican, who is a firm detractor of Botox and other similar infiltrations, is aware that in recent years it has been rumoured on several occasions that she had undergone surgery to increase the size of her chest and now she has wanted to clarify that any change in its appearance has been a natural reaction of the passage of time.

‘A lot of people have said that I had enlarged my breast, and I don’t blame them! It is true that before my breasts were smaller, just like the rest of my body. But they have continued to grow. Many, many sizes! And my back has suffered a lot. And not many people talk about this problem ‘, he has confessed to Jada Pinkett Smith in the program’ Red Table Talk ‘.

The 54-year-old actress was shocked to discover some of the side effects of menopause, which in her case weren’t limited to the usual hot flashes.

‘For some women, the breasts get smaller. But there are others who, when they gain weight or breastfeed their children, their breasts grow and do not shrink again. In some cases, it also happens when you enter menopause. And it turns out that I am one of the people to whom it has happened in each and every one of those stages, ‘ she joked.