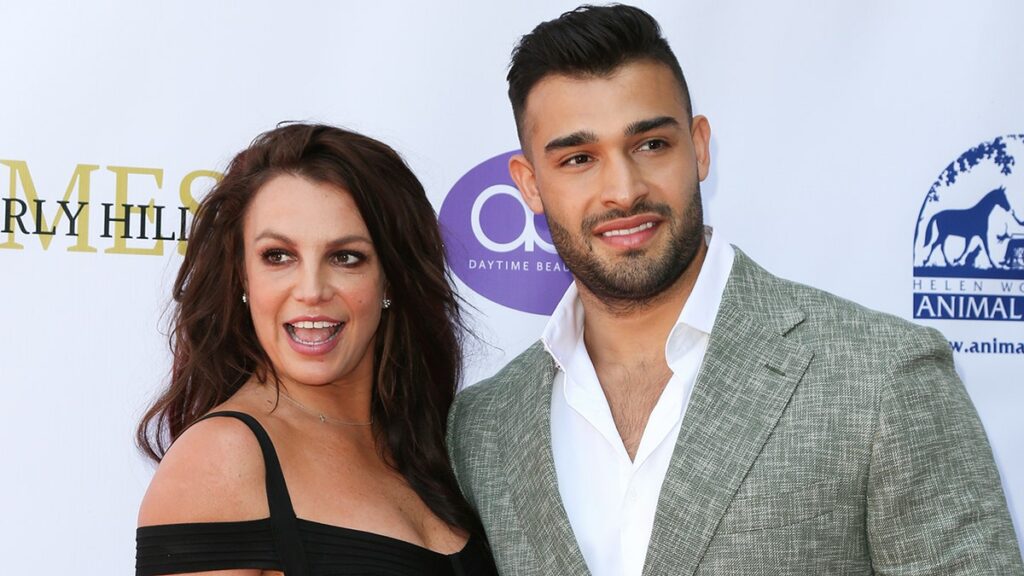 After a few years of excesses, also in love, Britney Spears decided that she did not need more men in her life. Her 55-hour marriage to Jason Allen Alexander –a childhood friend–, and her subsequent relationship with dancer Kevin Federline, left her unwilling to keep trying in love. After all, she was already happy in the company of her two children, Jayden and Sean, whom she had during her second marriage.

However, since 2016, Britney Spears has decided to share her life with Iranian model Sam Asghari and the big question is, how did this romance start? We tell you all about the 27-year-old who became one of the greatest supporters in the life of the singer.

How did the romance between Britney and Sam start?

They met on the set of ‘Slumber Party’, a video clip of the singer where he appeared as the singer’s suitor. And during the recording, the spark arose: while they waited to be called, they were forced to strike up a conversation during the long moments of waiting.

But filming ended and Britney Spears went on with her life. And suddenly, one day, chance wanted things to change forever. ‘I kept his phone number and it was weird; It was like five months after that when I found her number in my bag, ‘the diva acknowledged on CBS radio show Nathan Fast. ‘I thought he was super adorable, that boy was super adorable. So I decided to call him and ever since … He’s a funny and funny guy. ‘

Who is Sam Asghari?

Sam Asghari is actually called Hesam Asghari and he has nearly two million followers on his Instagram account. And despite the fact that he was born in 1994 and is therefore 12 years younger than Spears, he maintains a good relationship with the singer’s two children and did not let go of the singer’s hand before, during, and after their shows. In Las Vegas. But, in addition to supporting his girlfriend, Asghari works as a model, personal trainer and aspires to be an actor. Hence his appearance in ‘Slumber Party’ and in other video clips of artists such as Fifth Harmony and will soon be part of series like ‘Black Monday’.