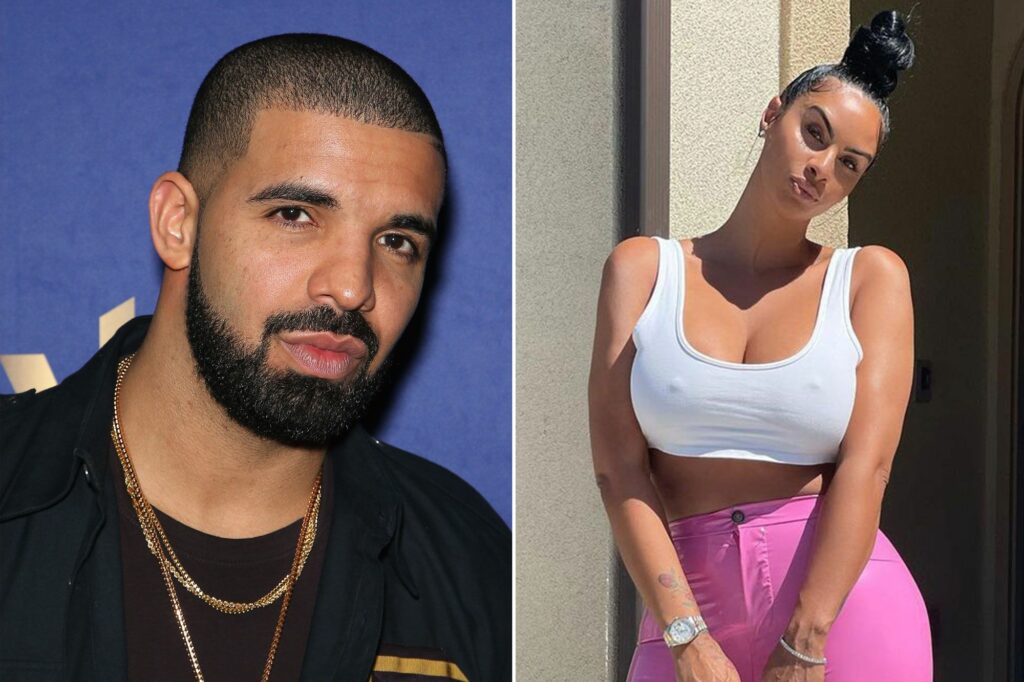 The dating life for celebrities can be a problem. Their lack of anonymity means that their new love ties do not go unnoticed, which is why they choose to hide them at least for a while. But the press is very difficult to circumvent and this is what happened to Drake this week while having dinner with a supposed new partner.

The Toronto-native rapper could be in a new love affair, although he did his best to hide it. In any case, the paparazzi do not rest and have captured him in the middle of a romantic dinner in a place as unusual as it is original. It was on the night of Thursday, July 8, that the singer shared a very special dinner with Johanna Edelburg, the mother of basketball player Amari Bailey.

The photographs were taken aerially and thus they were seen having an important banquet at the empty Dodger Stadium while enjoying a private dinner. This is not the first time the rapper has chosen an empty stadium as his venue, the same he did when he was the winner of the Billboard award for artist of the decade.

As early as last month, rumors began about their possible relationship, as Drake sat next to Johanna at the basketball game. The truth is that the musician has an intimate friendship with Lebron James and that is why he also feels very close to this sport, but in this case, he appeared only in the company of Edinburgh.

Another rumor currently surrounding the “One Dance” singer is his possible new collaboration with rapper Nicki Minaj. The musicians are not only very good friends but they have already offered songs together for the adept audience.