Elite Season 4 Star Pol Granch Accused Of Being A ‘Misogynist’ 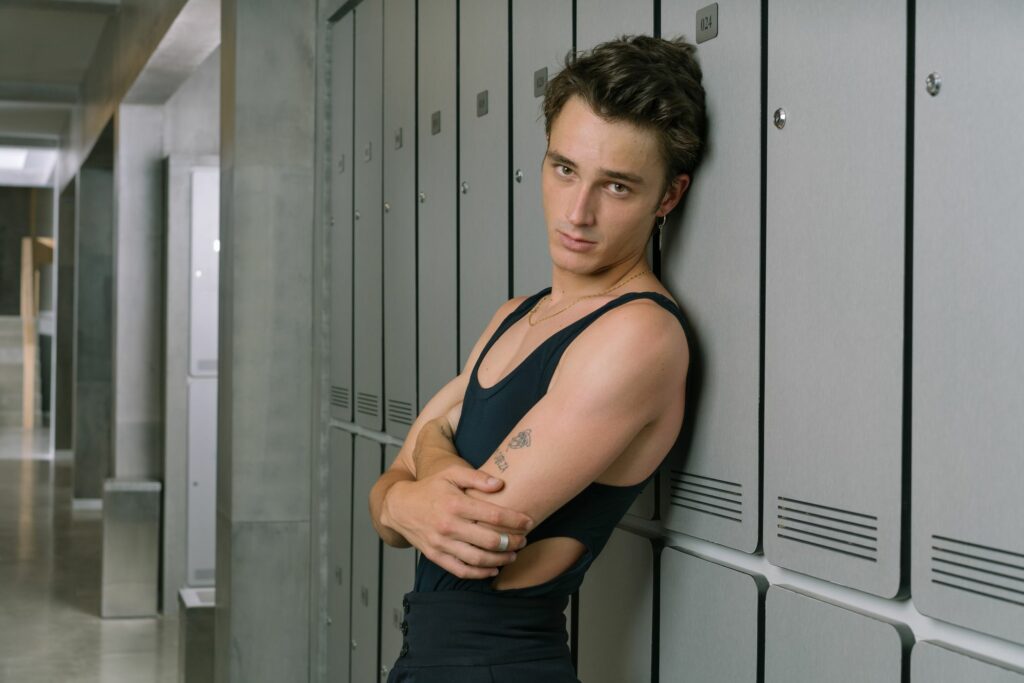 One of the most controversial characters in the new Elite season is that of Prince Phillipe, played by Pol Granch, who in the series is accused of being a rapist in France, so his parents make him go to Spain to study.

The character causes a lot of controversies and was one of the most rejected by the public, demonstrating the impunity that can be experienced in gender violence.

Now it seems that the actor who gives life to this character is going through a similar controversy after the singer Sara Socas accused him of Misogyny.

The accusations of Sara Socas

The singer used her official Twitter account to publicize her opinion about the actor, with whom she coincided at a party in Spain, where she apparently had a great incident.

“Pol Granch, since you screwed me up at the Los 40 party in 2019, when you treated me like shit, I’ve been quiet. You go out in the Elite, you dress like Harry Styles and sing little tontipop tricks because a lot of people have looked the other way ”; Stressed.

Shee continued saying that nothing will ever be silent again, and that is why he wanted to express what he thinks of this famous man.

“You are a misogynist, I have never spoken out against anyone because I do not know certain realities. But you have not only treated me badly, that you disrespected me and pushed me several times but many girls in different ways and much worse ”

The Position of Pol Granch

For now, the Elite actor has not disclosed his position regarding the accusations of Sara Socas, however, he is expected to remain silent in this regard.