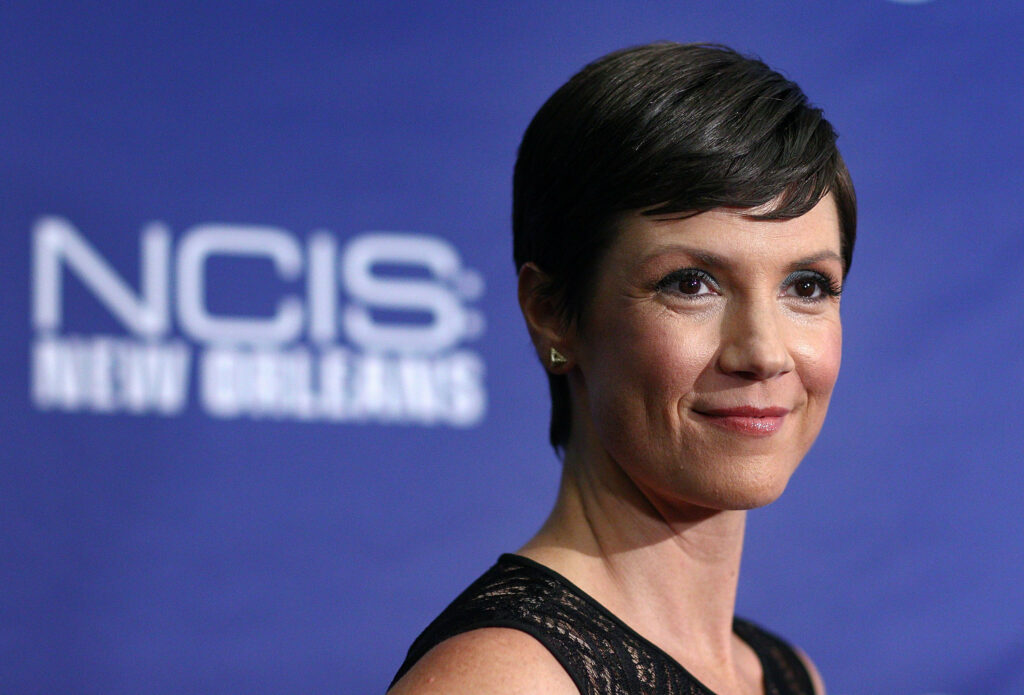 Zoe McLellan is a renowned actress from the world of series. We have seen her on various shows, playing Agent Meredith Brody on both shows: “NCIS” and “NCIS: New Orleans”, also in the role of Kendra Daynes in “Designated Survivor” and in the prominent lead role of “Dirty. Sexy Money “.

But his career seems to have ended for bloody and diffuse reasons. The ordeal of the 46-year-old Californian actress began while she was married to JP Gillian, from 2012 to 2016. With her husband, she had a son, Sebastian, and the child custody issues became more than rabid the moment they decided to end the relationship. At this time, the actress decided to flee and is currently missing.

According to the words of his ex, Zoe McLellan would have taken the child to Toronto, Canada without his consent and this means that the father has no connection with his son since 2019. Currently, Sebastian is 8 years old and the actress is considered missing by the Justice. If found, she would face serious charges related to the kidnapping of the child. Although the father points out the actress as guilty, she herself denounced that her ex-partner sexually abused the child, which is why he could have disappeared in this way, when trying to protect him.

In the first instance, Zoe McLellan would have taken her son to Canada to film the season of “NCIS” in 2017. But things got complicated and in the face of her disappearance, the police would search for her for kidnapping and deprivation of custody of the child.