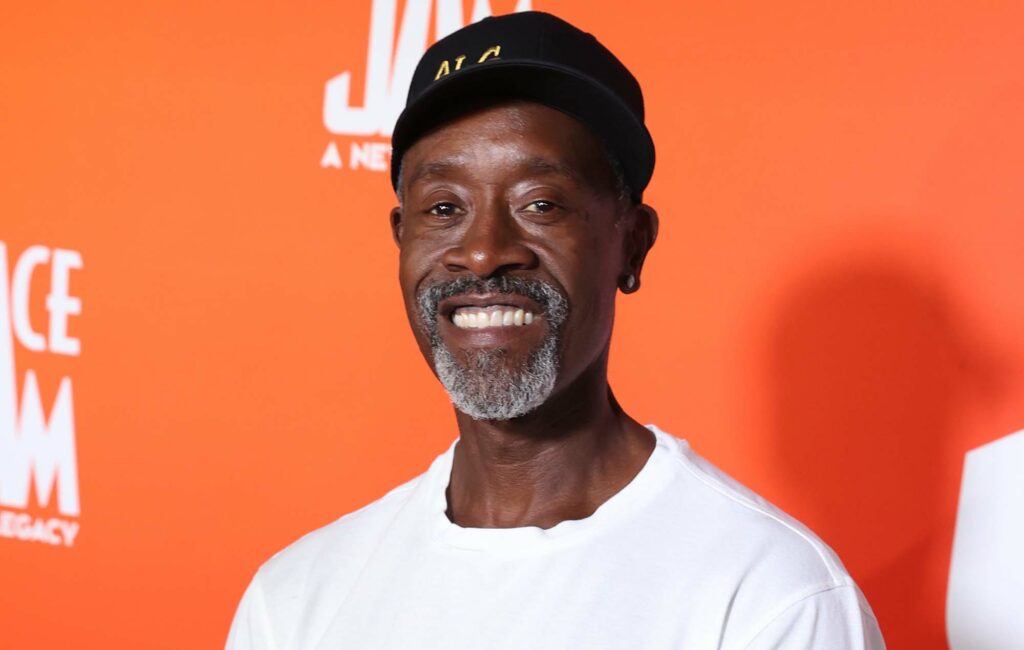 Marvel fans eagerly awaited the list of Emmy nominees to see if any actor from the series that premiered this year on Disney + achieved any nominations.

As expected, Paul Bettany received a best actor nomination for his work on “WandaVision,” which came as no surprise.

However, the nomination that surprised fans was that of actor Don Cheadle, who plays James “Rhodey” Rhodes, known as War Machine in the Marvel Cinematic Universe.

Cheadle was nominated in the category of Best Special Performance in a Drama Series for his minimal appearance in ” Falcon and the Winter Soldier .” The nomination took everyone by surprise since the actor’s participation in the series is extremely limited.

Cheadle appears for only two minutes during the first episode of the series, which has been enough to nominate him according to the members of the three television academies that award the Emmys.

The actor himself was surprised by the nomination and published a funny message acknowledging that it does not make much sense. “Thanks to those who wish me the best, I’m sorry for the haters although I agree. I don’t understand it either, but here we go,” Cheadle wrote on his Twitter account.

The actor has already been nominated 10 times for an Emmy and many believe he was nominated simply because voters recognized his name from previous editions although they probably had not seen his work on the Marvel series.