Millie Bobby Brown: Who Is Her Boyfriend? Everyone She Has Dated So Far! 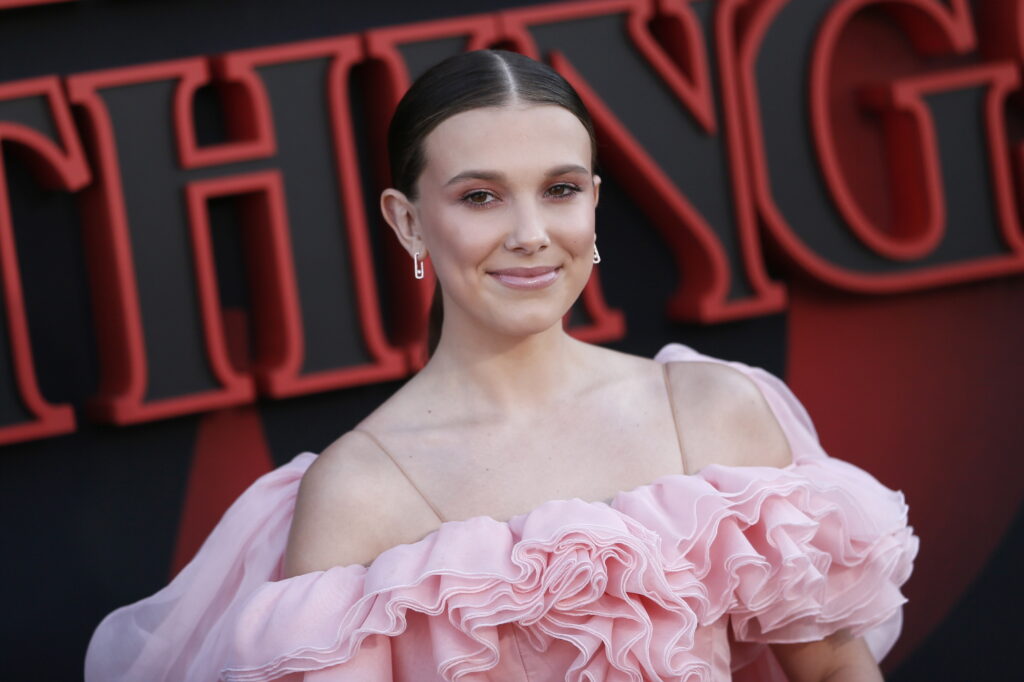 Millie Bobby Brown’s friends and the actress herself have one thing that many of their peers don’t: Lots of pairs of eyes on their entire lives! The “Stranger Things” star has been in the spotlight for many years – and that of course also illuminates her romantic (private) life. While many are still puzzling whether this is really her new boyfriend, the young actress has to deal with an ugly part of her celebrity: A TikTok star recently spoke very vulgarly about the alleged sex life of the two! Reason enough for us to dispel the rumours and to state clearly with whom Brown really had a relationship – and with whom it never went beyond rumours!

Who she is supposed to have been with

As an actress, Brown automatically works with a ton of young actors – some of the sex they are attracted to! That almost automatically leads to the fact that she is said to have had a relationship with the actor. She is said to have a lot of chemistry with “Stranger Things” co-star Finn Wolfhard – did anything ever go between the two of them? Both deny this and emphasize that they are only friends. The same goes for Noah Schnapp, with whom she often shoots very cute photos! Louis Patridge, who Brown worked with on the set of Enola Holmes, is also rumoured to have had something with Brown. But even in this case, it is only a rumour, as the actress confirmed in an interview in 2020. But who was she with now?

Who she was really with

She dated Jacob Sartorius for seven months (which, by the way, has been the only relationship she has confirmed so far). The relationship between the two was really sweet and the singer and actress made it all official in October 2017! In July 2018, however, the separation officially took place and an Insta story from Brown said: “The decision [to split up] was absolutely amicable. We are both happy and stay friends. “That didn’t keep the rumour mill cold for long, however, because in December Sartorius hinted that he had a secret girlfriend and many wondered whether he had gotten back together with Brown. They ended up wearing the other person’s clothes and leaving flirty comments on Insta!

Much more did not seem to come of it, because in March 2019 the first rumours started that Brown was dating Romeo Beckham! A source even told The Sun that mother Victoria Beckham blessed the relationship because she was a fan of Brown. And the actress herself made no secret of her interest in the model because in an interview she wished for her “Stranger Things” figure that she would get together with “someone like Romeo Beckham”.

But this relationship didn’t seem to be getting any more serious either, because in January 2020 the first rumours about dates between her and rugby player Joseph Robinson arose! The athlete posted a photo on Snapchat in which he lovingly hugged Brown with the caption “Ly x”, which many interpreted as “Love You”. Brown even posted a photo of herself wearing the rugby jersey from Robinson’s father’s rugby team! Because of their very busy calendars, Brown and Robinson are said to have ended the relationship after 10 months, as The Sun reported in August 2020.

Jake Bongiovi, the son of rock legend Jon Bon Jovi, is currently Brown’s new boyfriend! At least they were spotted holding hands in New York! On their Insta posts, the two indicate quite blatantly that something is going on between them! It is not official yet, but of course, we will stay tuned for you.