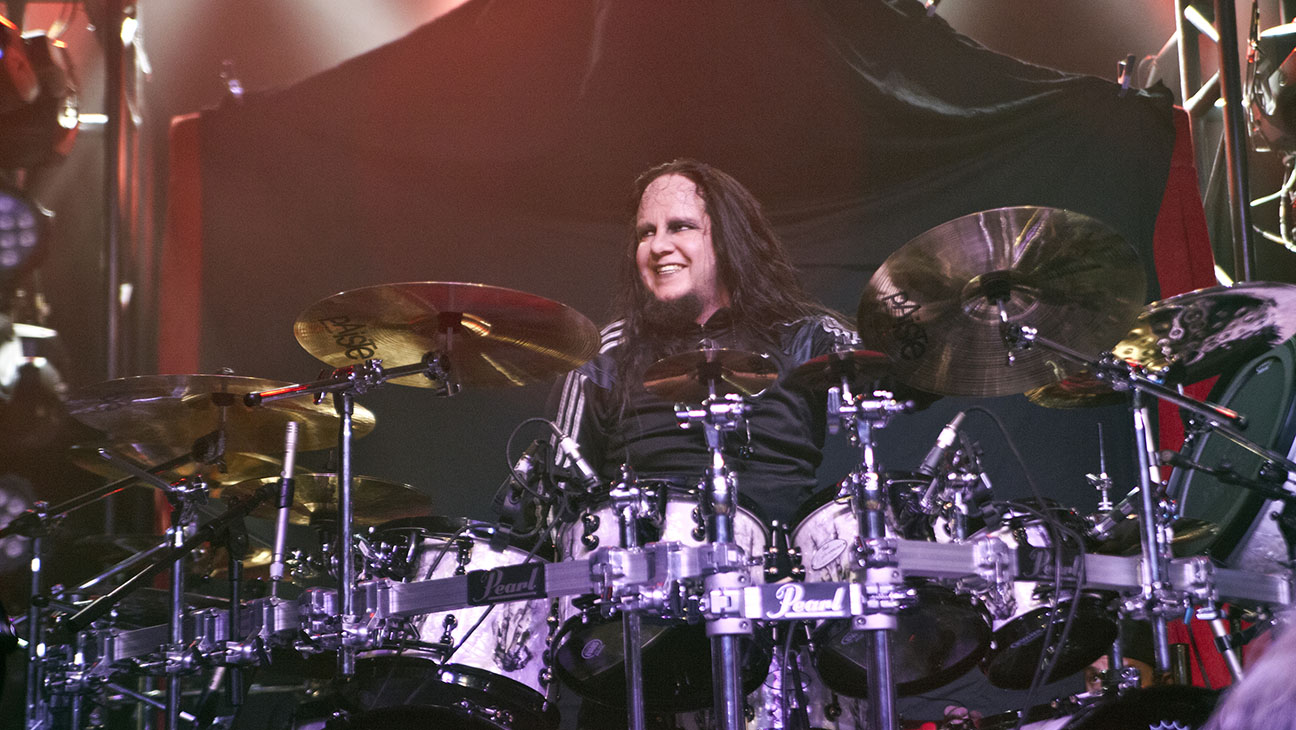 This Tuesday afternoon surprises with another unfortunate news that shocks the world of metal and, especially, the followers of Slipknot. Recently, it was announced that Joey Jordison, former drummer and founding member of the band created in 1995, has passed away.

Through a brief statement sent to the Billboard portal, the family reported that the 46-year-old musician had died yesterday in his sleep; however, no further details were provided and it is unknown whether he suffered from any health complications.

Joey’s death has left us with empty hearts and feelings of indescribable sadness. For those who knew Joey, they understood his quick wit, gentle personality, giant heart, and love for all things family and music.

According to the Rolling Stone media, Jordison’s relatives implored friends, fans, and the media to respect “this incredibly difficult moment.” In addition, it was learned that they will carry out a private funeral to be able to see him off in peace.

The break with his band

Although Joey Jordison was one of the founding members of Slipknot in his hometown of Iowa, he was only part of it until December 2013, the year in which the members of the group revealed that they were going to leave the stage for a while after almost two decades of playing together.

However, in subsequent interviews, Jordison confessed that he had been fired. At first, it was thought that the differences had become untenable and that, therefore, this determination had been made. Later, another more cruel version aroused controversy because it was rumored that Joey suffered from a disease that made it impossible for him to play the drums and that this was the real cause of his departure from Slipknot.