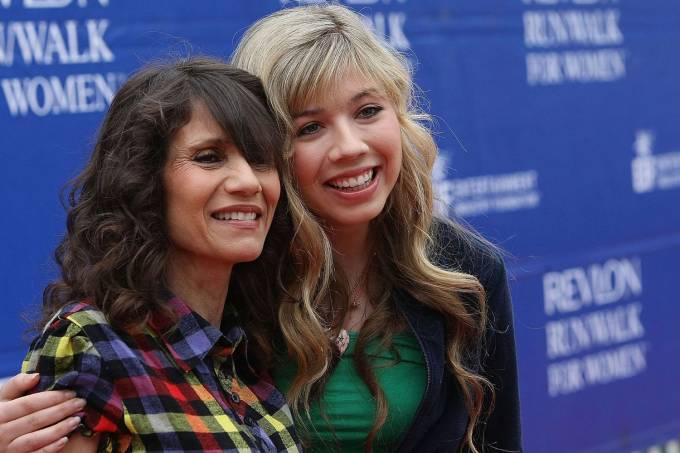 Recently released in the United States, the book I’m Glad My Mom Died (I’m glad my mother died, in Portuguese) reveals the shocking story of the former actress Jennette McCurdy, known for the teen sitcom iCarly. Jennette narrates the unhappy coexistence with her controlling and abusive mother, who forced her to follow a career she didn’t even want. As a result of years of pressure, the girl developed eating disorders such as anorexia and bulimia, as well as anxiety and alcohol addiction. Jennette’s story with her mother, unfortunately, is no exception in the entertainment world. Check out other examples of showbiz moms with problematic behaviors:
Ariel Winter from Modern Family 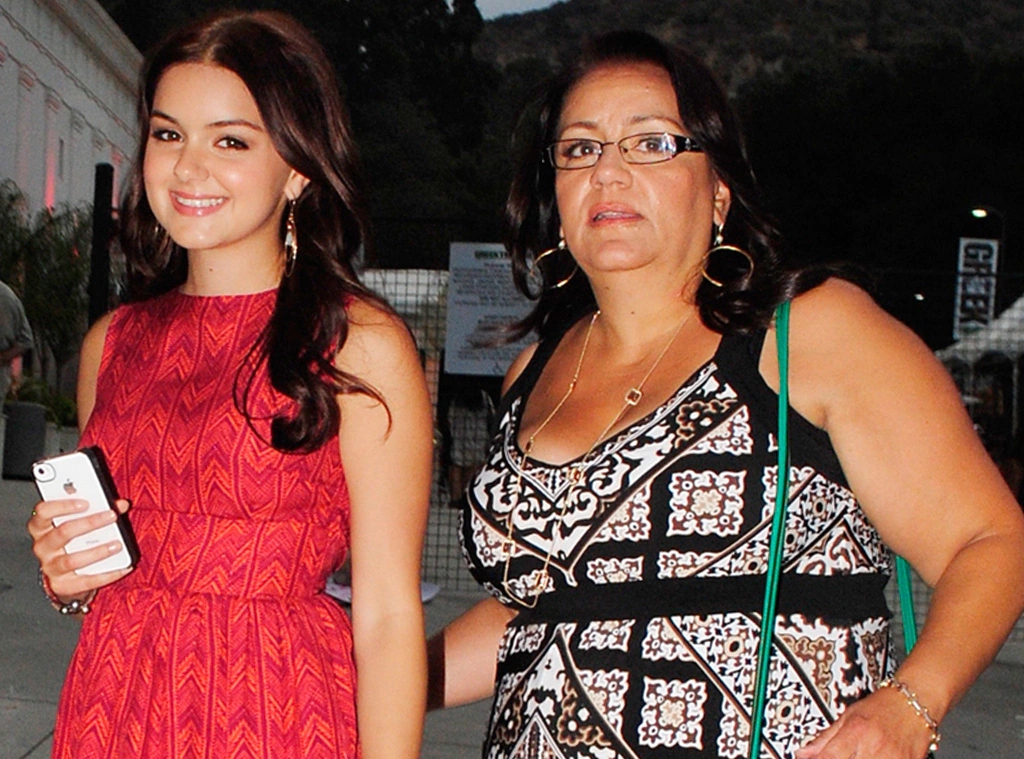 Ariel Winter of ‘Modern Family’ with mother //Reproduction In Hollywood today, the Ariel Winter’s story is perhaps the most similar to Jennette’s. Known for the sitcom Modern Family, Ariel even took her mother, Crystal Workman, to court. The first accusations of emotional and physical abuse were made in 2012 and, after a long legal battle, the actress emancipated herself from her mother in 2015, at the age of 17. Ariel, who is now 24, started her acting career because of her mother’s dream — whose control with her daughter included food restriction, educational neglect and belittling of her appearance, while encouraging her to wear revealing clothes and stay up late networking. in events. Crystal still forbade Ariel from befriending other girls, seen as competition.
Drew Barrymore, emancipation at age 14 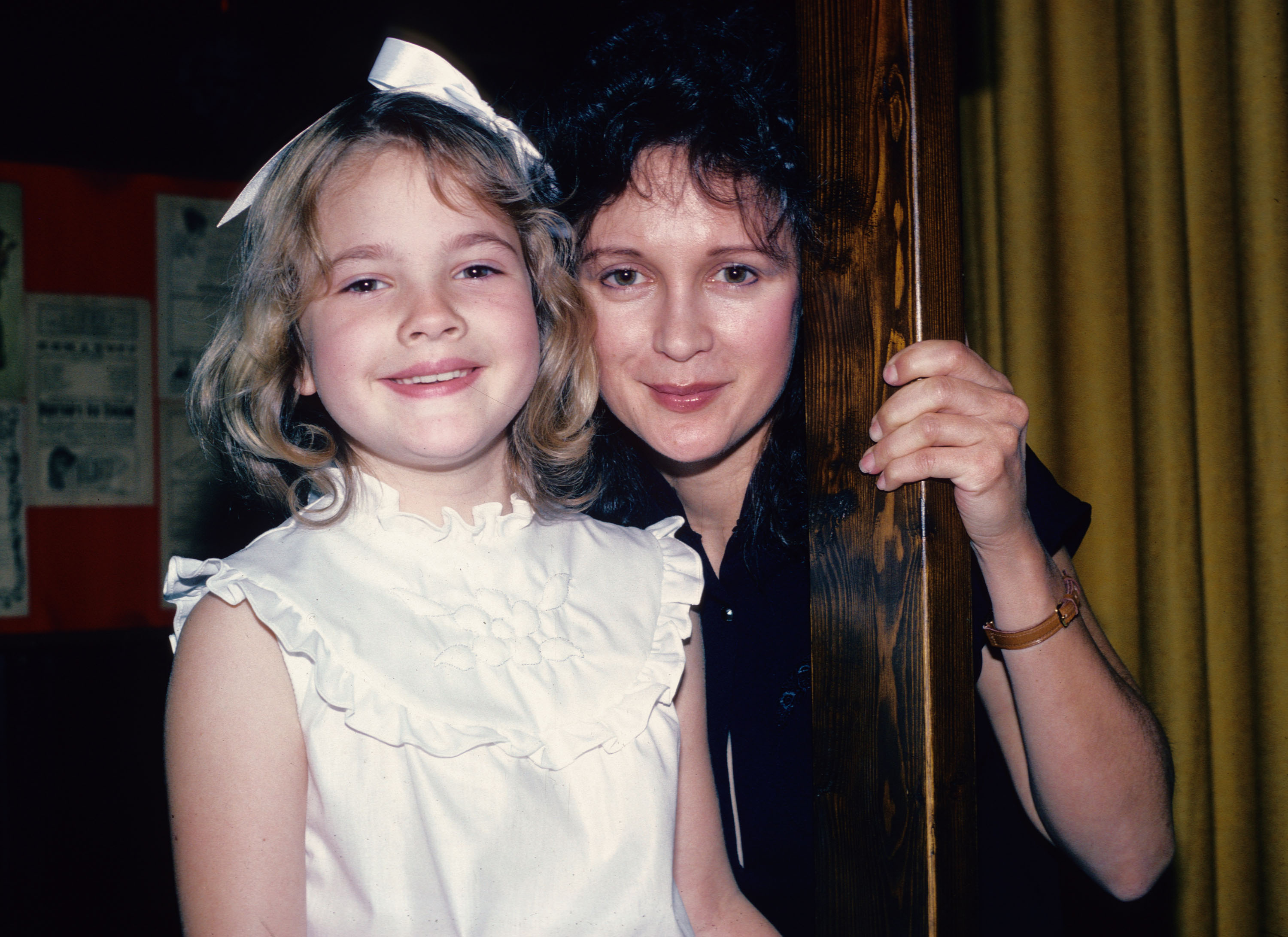 Drew Barrymore with mother, Jaid, in 1982 Yvonne Hemsey/Getty Images Continued after publicity Another famous case of emancipation is that of Drew Barrymore, who was legally freed from parents at age 14. While his father John Barrymore was an absentee figure, his mother Jaid turned her into a child actress. At the time, Jaid stopped taking his daughter to school, instead introducing her to New York nightlife at Hollywood parties filled with alcohol and drugs. Also, as the actress was building her fortune, her mother spent it. In her memoirs, Little Girl Lost (1991) and Wildflower (2015), Drew recounts how she developed alcoholism and drug addiction before age 13, the age at which she was placed in a psychiatric facility to rehabilitate. The star has already described that she was raised “more like a best friend than a child” and says that, today, she has a good relationship with her mother, despite keeping a certain distance.
Brooke Shields, the model and actress sexualized in childhood by her mother 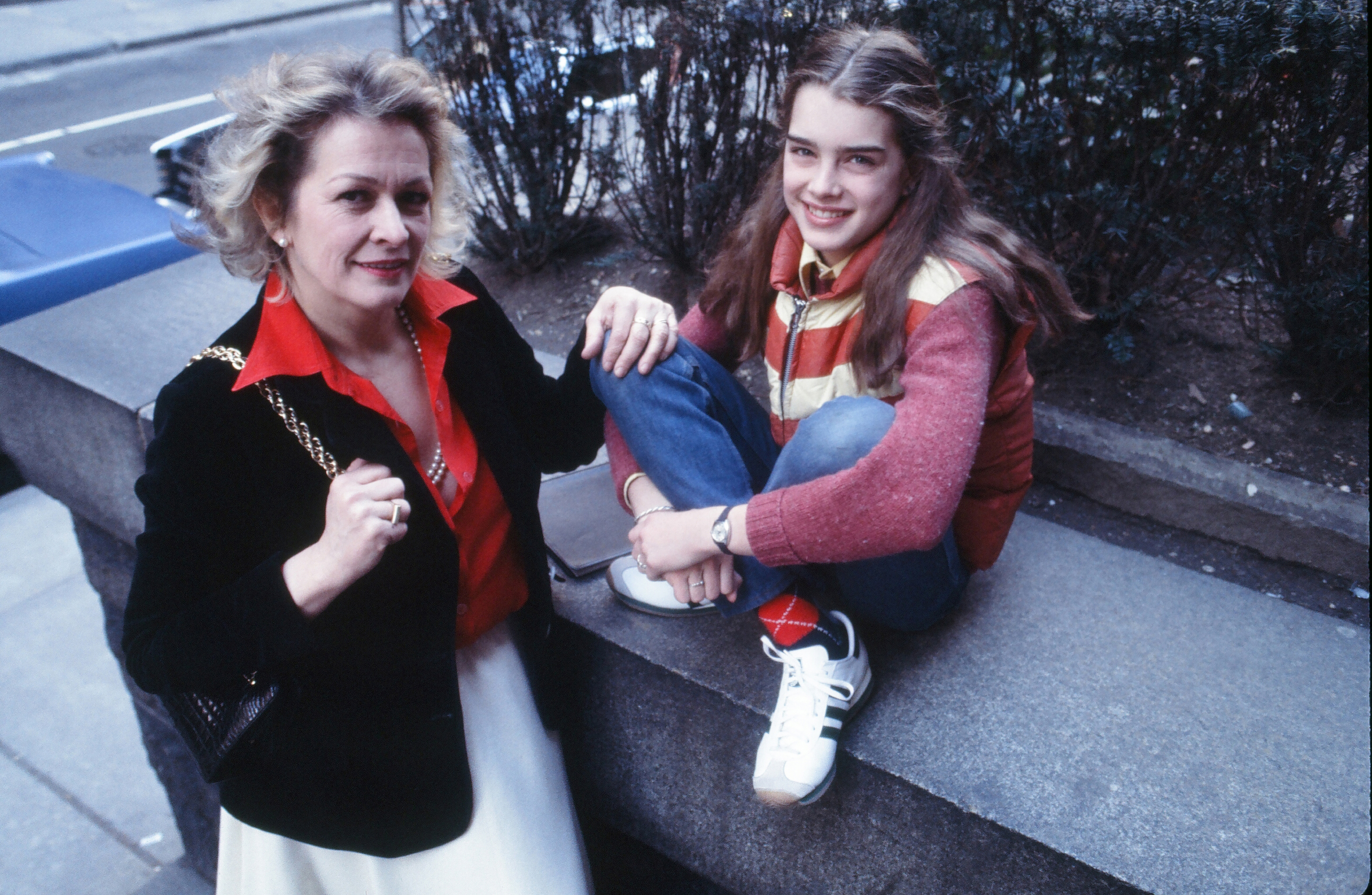 Brooke Shields with her mother, Teri, in 1978 Robert R McElroy/Getty Images Actress and model from a very young age, Brooke Shields had her childhood exchanged for the spotlight: her first job was in a commercial, at 11 months old. The ambitions of her mother Teri, who acted as her manager, led to her daughter’s high exposure. The controversial Blue Lagoon (1980) was one of Brooke’s biggest roles — but before that, Teri had allowed her daughter to pose nude for Playboy at age ten and, shortly after, she played a child prostitute in the movie Pretty Baby – Pretty Girl (1978). Like Jennette, after the matriarch’s death in 2012, Brooke released a memoir entitled There Was a Little Girl: The Real Story of My Mother and Me, in which she chronicles her mother’s struggle with alcoholism and the codependency relationship. between the two.
Judy Garland, the tragic star of The Wizard of Oz 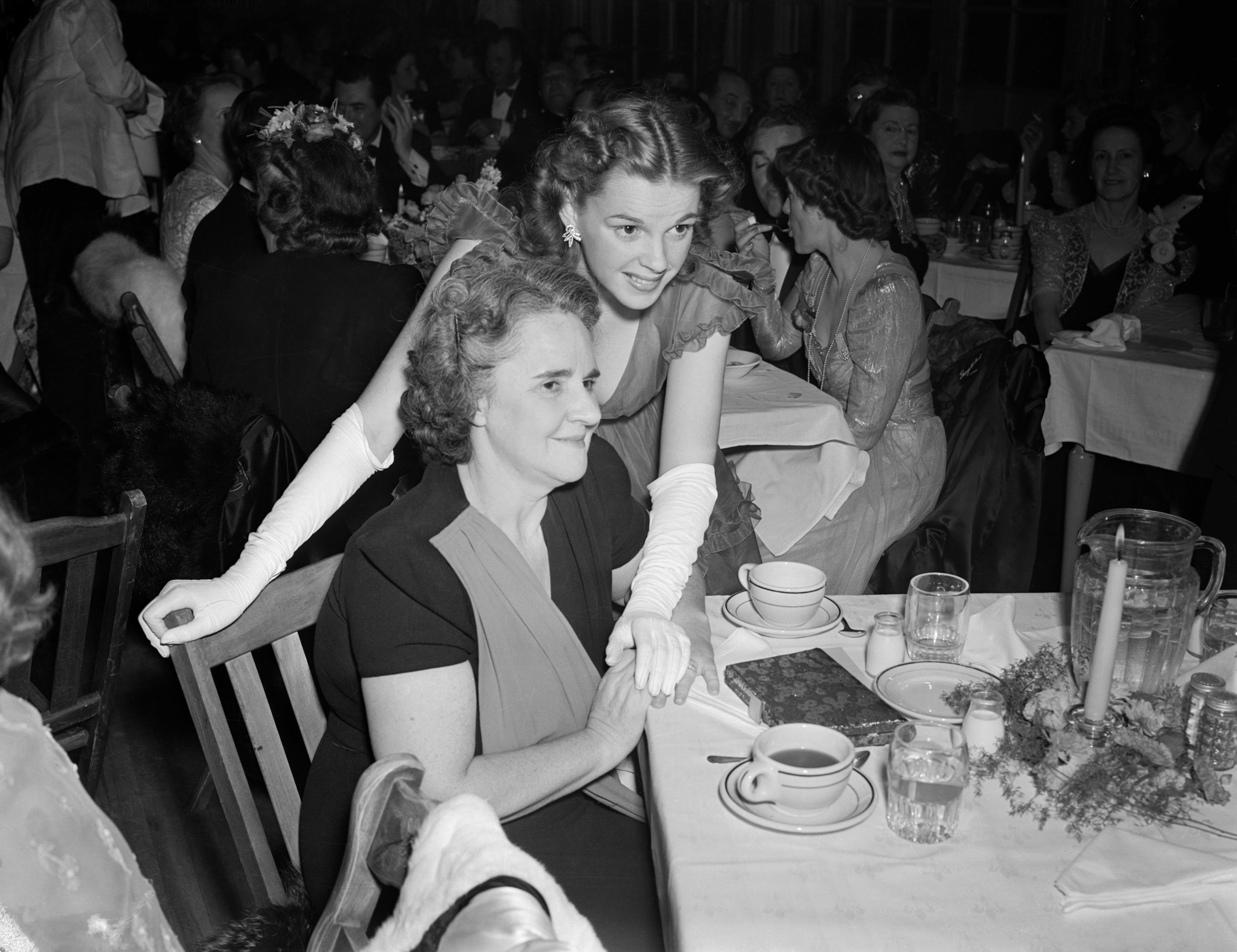 Judy Garland poses for a photo with her mother, Ethel //Getty Images Judy Garland’s (1922-1969) relationship with her mother, Ethel, shows that it is not Today, stage mothers disproportionately control their daughters. Judy was one of the biggest names in Hollywood’s golden age, known for musicals like The Wizard of Oz (1939), in which she acted as a teenager. While her child star life seemed fabulous, at home she was dealing with family conflicts between her parents, who had gone through numerous separations. Her mother pressured her to act and even put her on a diet, as well as giving her daughter amphetamine pills — energy and sleeping pills — before the age of 10. Because of the mean treatment she received, Judy is said to have nicknamed her mother “the real Wicked Witch of the West”. As a result, the actress reached 30 struggling with addiction to alcohol and other substances. Continues after advertising