Why Bruna Marquezine cried backstage of filming in Hollywood 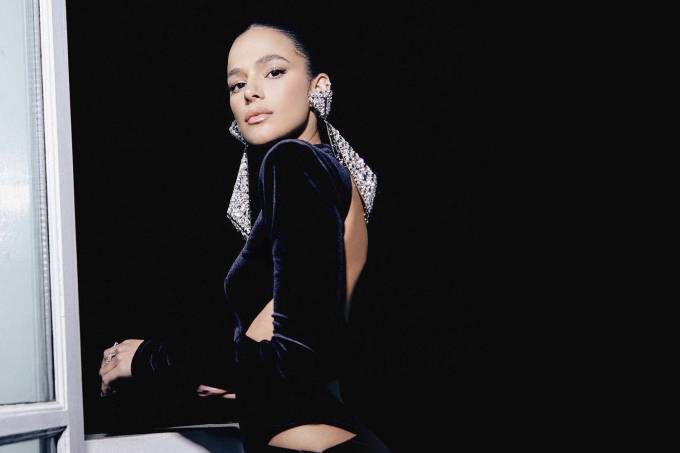 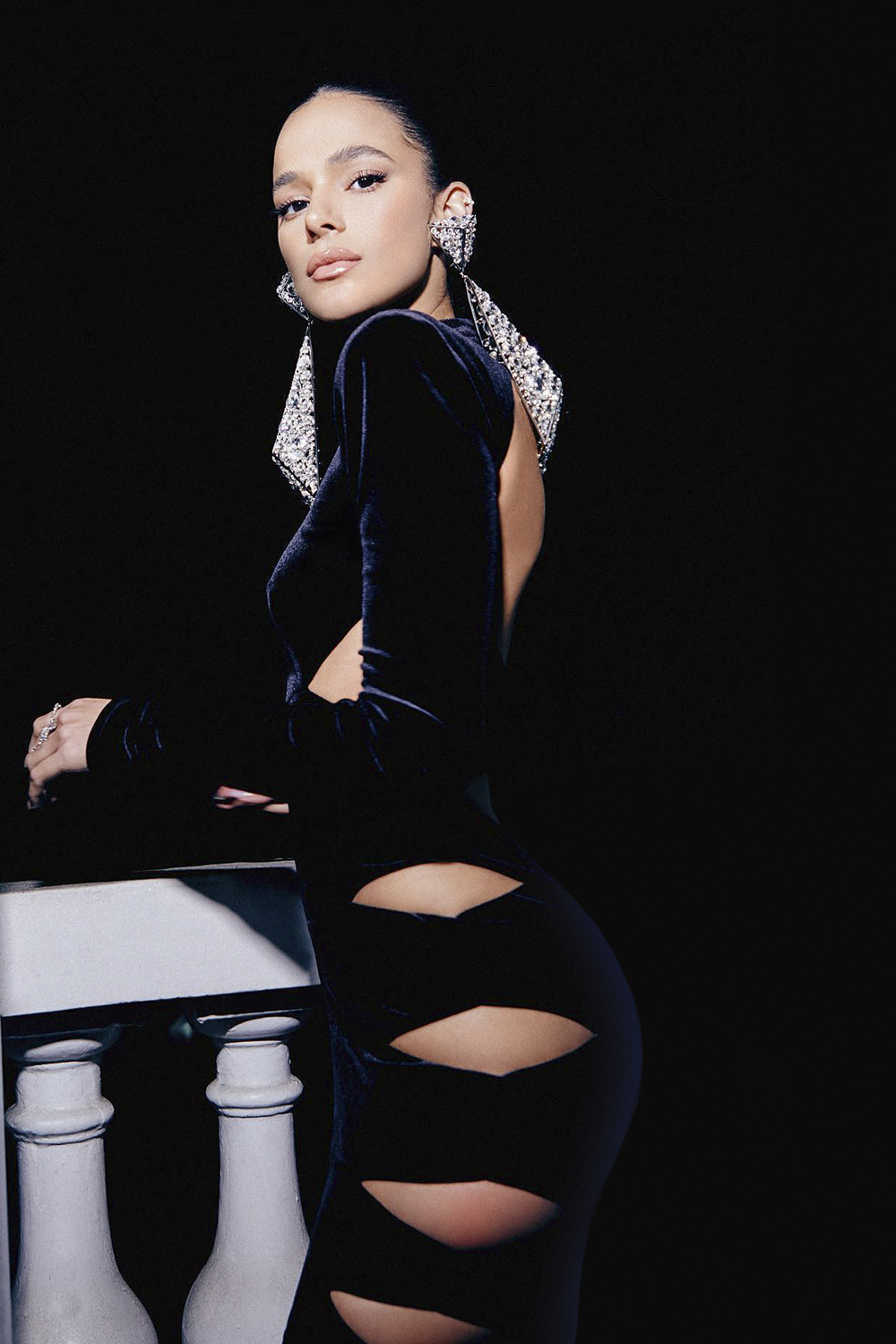 Bruna Marquezine – @brunamarquezine/Instagram Back in Brazil, after three months working in Los Angeles filming Besouro Azul, her first foray into international cinema, Bruna Marquezine, 27 years old, says that it took a while to overcome insecurity. At the end of the first day, still in the costume fitting phase, she arrived at the hotel and burst into tears. “It hit me and I thought: ‘Wow, I’m here, I’m really going to do it’, he recalls. In the script reading, face to face with the directors of Warner/DC, another attack of uncertainty: “I asked: ‘Did I do well? Is there still time to fire me? They laughed and said it was amazing.” Bubbly when it comes to work, Bruna, however, refuses to hint at the script. “I can’t, my dear. I want to be in the second movie,” she says. Blue Beetle, DC’s first Latino hero, is spoken in Spanish with English subtitles and is expected to debut in August of next year. Published in VEJA of September 28, 2022, issue nº 2808