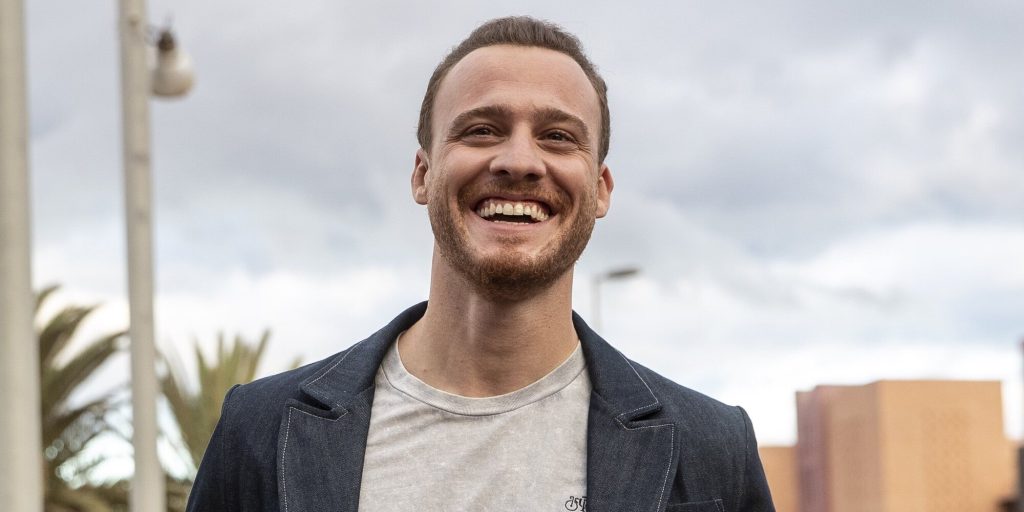 The actor has not said anything about his separation from the actress, although it has been possible to discover a little more about how he is living the process.

Although there has been no official confirmation as such, the latest movements of Kerem Bürsin and Hande Erçel show through social networks that they are no longer together. Just a few days after the actress went one step further and eliminated all traces of the actor on her Instagram account, now it has been he who has shown her attitude at the moment. 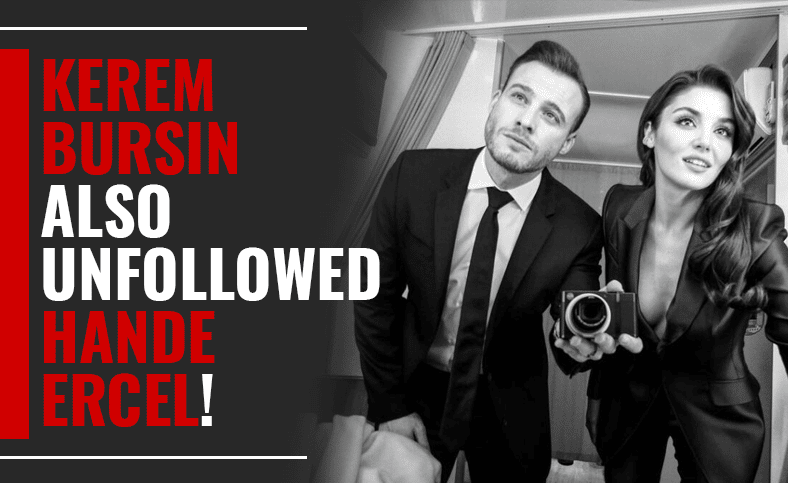 The Turkish actor has not opened his mouth about his breakup, just as she has done, being very discreet at all times with his most intimate life, although the protagonist of ‘Love is in the air’ has eliminated the only image he had with her , which had to do with participating in said series where they met and became co-workers.

The image in question was published a few days after returning from his trip to Maldives, at which time they decided to confirm their love story. “In the middle of the ocean with a canoe and just the two of us… perfect,” wrote the interpreter, referring to their relationship, which has not ended in the best of ways. In addition, the actor has made another move on his Instagram profile, and that is that after deleting said publication, he has returned to social networks after more than a month absent.

Why did Kerem and Hande Break Up?

Right now this is still unknown since both are very discret and are not talking to anyone about it. We know for sure they are not together, and we are even more confident about it since last Kerem’s post:

Along with the video that he has shared about his boxing training, he wanted to launch a message that has not left anyone indifferent and that also reveals the personal moment in which he finds himself, saying: “Morning beating… Rise and shine “, for which he has indirectly expressed that it is time to move forward.

The reasons are unknown

The truth is that just as the beginning of their relationship was a mystery, which cannot be located in time, the end of it has been. It is not known at what point they made the decision not to continue together and what has been the main reason why they have parted ways after they have been very close both in front of and behind the cameras.