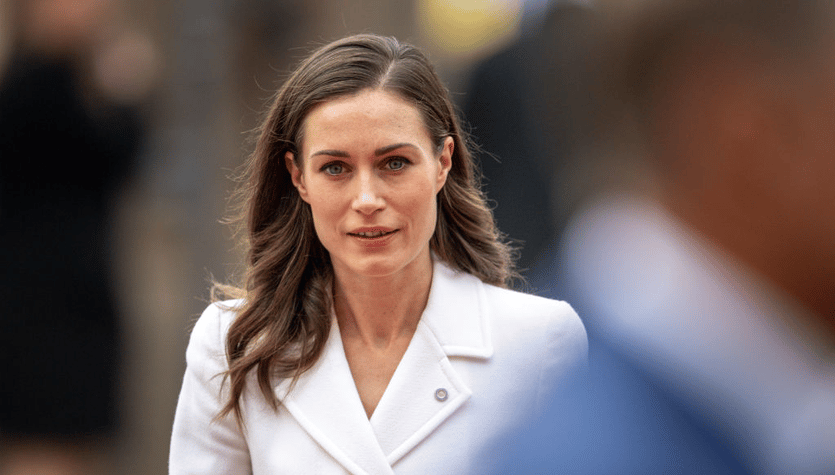 While European Political Community Summit in Prague, the Finnish Prime Minister Sanna Marin was asked about her ending idea conflict in Ukraine. The video with her short and decisive answer conquers the network.

In the capital of the Czech Republic, 44 European leaders met to discuss economic and security issues. Prime Minister on Thursday Mateusz Morawiecki reported on his meetings with the leaders of the Union. At the press conference, he said that “the summit confirmed that Russia is in complete isolation and not only in isolation from EU countries, but also from other countries that sometimes border Russia directly. And they all condemn Russia’s aggression, he stressed.

Obviously the Finnish prime minister is of a similar opinion. During a meeting with journalists, one of them asked “what is the way out of the conflict” with Russia.

– Way out? The way out is Russia leaves Ukraine. This is the way out of the conflict, she replied shortly Sanna Marin.

Marin, quoted by the Finnish public broadcaster Yle, also expressed the hope that “Turkey will ratify Finland’s request for accession to NATO as soon as possible“Marin was also to talk to the Hungarian prime minister on this matter Viktor Orban. She stated that “she had received no information that Hungary would have a problem with ratification.”

Hungary and Turkey are the last countries that have so far not agreed to the accession of Sweden and Finland to NATO.