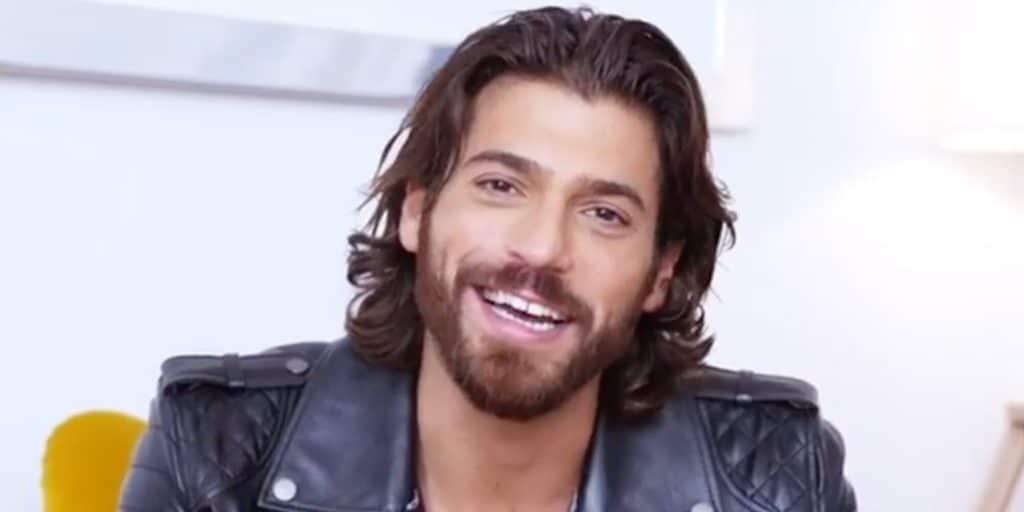 The departure of Can Yaman from Italy has not been a surprise, because it was known that sooner rather than later he would have to return to his country of origin, Turkey, to fulfill his professional commitments after having signed a contract with Disney +, thus recording the first Turkish series for said platform. But what has attracted attention is that she has issued a statement through her social networks talking about his dissatisfaction with some fans. 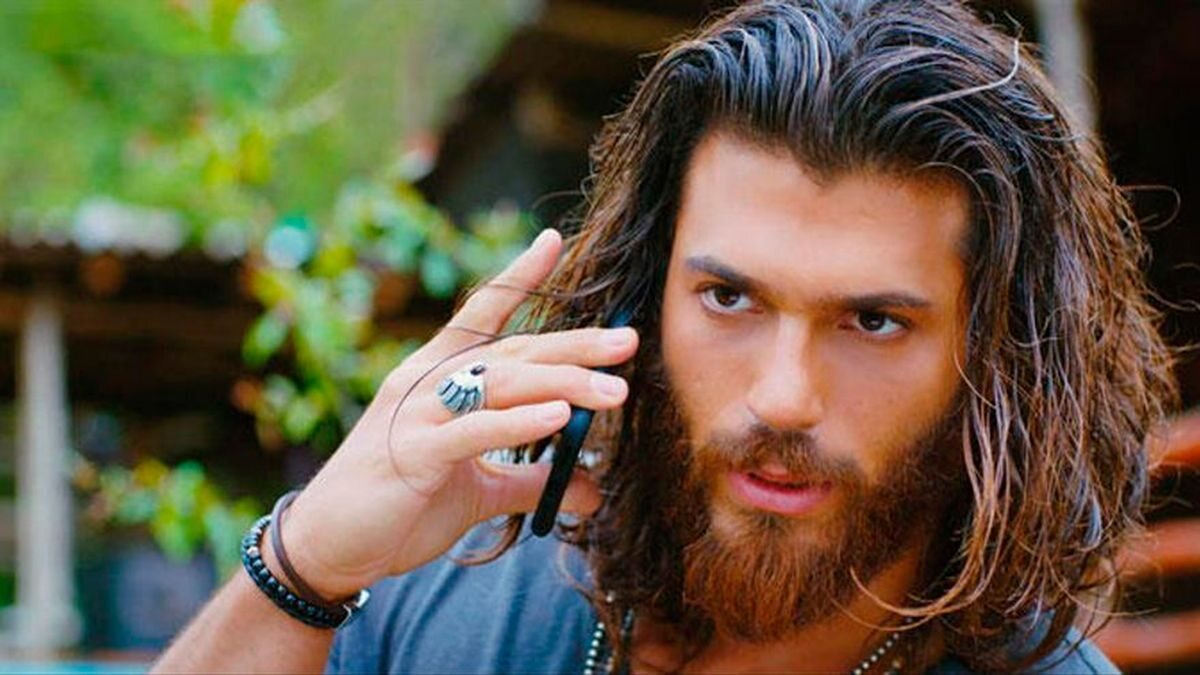 The interpreter has waited until the last moment of his departure to reveal the harassment he has been suffering in Italy since he arrived, a harassment that has affected people around him, as happened with Diletta Leotta, the sports presenter with whom he had a romantic relationship for a few months. The reason why he has not wanted to tell it before is because he values ​​the support he has received since he settled in Italy from his fans, without wanting to tense the situation too much, however, he has taken advantage of the fact that he is already leaving to tell his reality , so that in the future you do not have to go through the same.

Can Yaman arrived in Italy in the spring of 2021 to prepare his role for ‘Sandokán’, however, this fiction has not yet been recorded, but in the meantime he returns to his country and continues with other projects, keeping in mind that he will have to return to Italy for this work. His passage through the Italian country gave him the opportunity to find love, however, both he and his girl did not stop being persecuted both by the media and by numerous fans who, judging by the actor’s opinion, They have not respected their privacy. 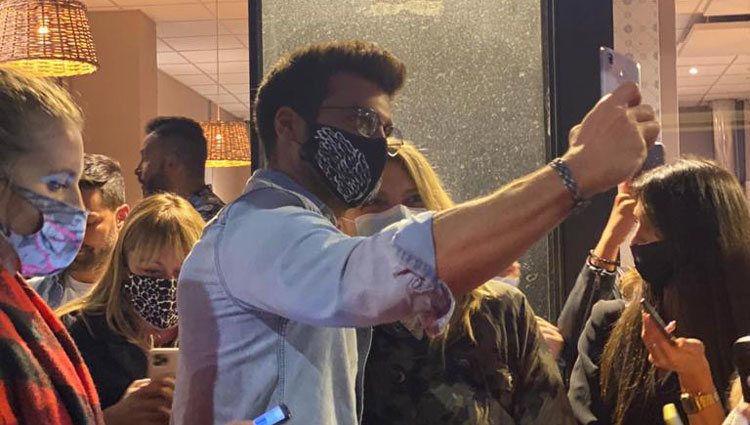 “I love you all the same, I hope we can all find peace, because I need it so much… I tried to always be reserved, but at the same time united with you. I have tried to find this exceptional balance. I would like to tell those who love me really: I’m not leaving Italy, don’t worry, my next global project is on a very important platform. The actors, especially the international ones, move according to the project, we never stay permanently in one place, that’s how our work works”, It has begun by saying in its statement on social networks.

“I love you, but I also love myself”

And her message did not stop there, because she went on to say: “I am definitely leaving my house in Rome, because people have exceeded all limits here. I can no longer stand the harassment I suffer or the aggression that every woman who has to suffer it relates to me if it’s not the one you ‘accept’. I repeat: I love you, but I also love myself. Let’s relax, I wish you lots of love.” In this situation he has put his welfare before that of his less respectful followers.