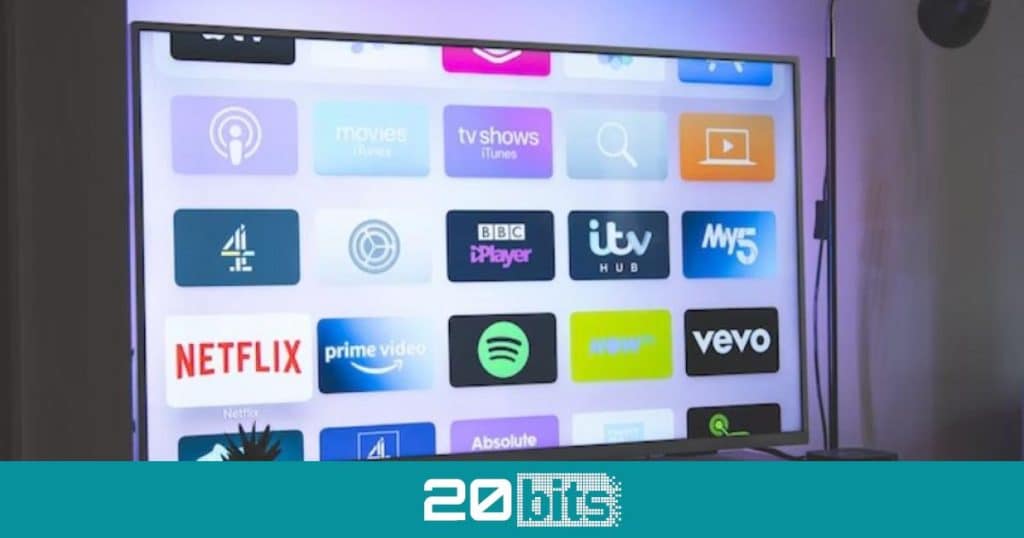 Streaming content platforms have become increasingly demanded services. There are many who are not only subscribed to one company, but choose to do so in several. However, at the end of the month this can be seen in the bank accounts, so some resort to people with whom they do not live to share expenses and enjoy movies and series.Netflix, HBO Max, Movistar+, DAZN and other companies They seek to apply measures that prevent this from happening, since it causes a decrease in their profits. According to the Organization of Consumers and Users (OCU), the restrictions that they usually implement are: The number of devices that can have the session started at the same time. From the number of devices that can be viewing content simultaneously. Limit the connection of devices to those that are under the same IP.

The connection restriction to the same IP is applied DAZN EssentialY Movistar+, which only allows one device connected from another IP and two from the same IP. For its part, the number of registered devices depends on the contracted service. In Netflix, one is left with the basic plan, two with the standard and four with the premium, for example. In this aspect, the least restrictive is Disney +, which allows up to ten devices to be registered. With the devices that can see the contents of the platform at the same time, it also depends on the plan and the contracted company. In this case, Orange TV is the most generous serviceallowing up to 5 at a time (except if there is football, which only allows two). 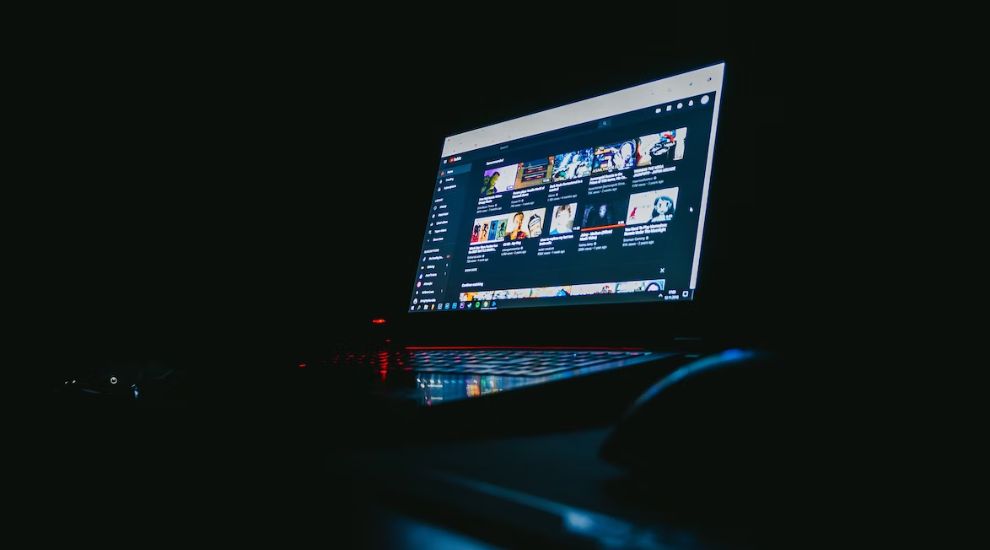 The OCU acknowledges that “it is understandable” that companies set their rules to “avoid abusive use.” However, he does not consider it correct that it be done “at the expense of prevent normal use to users who religiously pay their subscription“If they limit the network from which the devices are connected, it will not be possible, for example, to watch a broadcast from home at the same time and for a child or partner to see it from the street or a second residence,” declares the OCU Sign up for our newsletter and receive the latest technology news in your email.