Trailer for ‘The Guardians of the Galaxy Holiday Special’: Kevin Bacon, kidnapped for Christmas 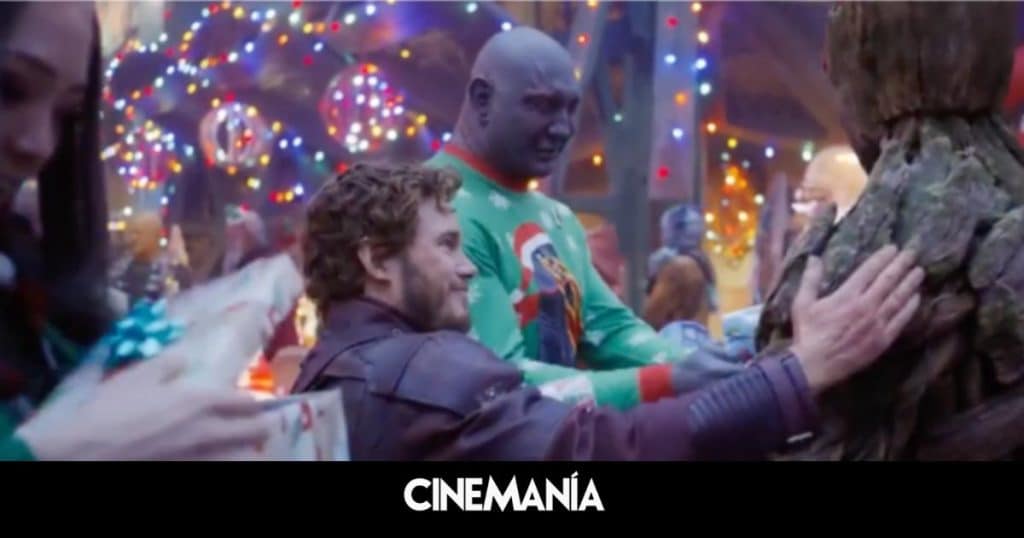 Guardians of the Galaxy It hit the screens in 2014 with outlaws without a job or profit that weren’t even being published in the comics anymore, and in a matter of weeks it became the most hilarious surprise in the MCU. The cosmic madness of James Gunn It ended up becoming comic relief and the explosion of color that the most purist Marvel needed. Something unique, a universe of its own, without rules or formulas. And, between little dances to the sound of Come and Get Your Love, of Redbone, and talking trees, in one of the most remembered scenes of the film we saw how Star Lord (Chris Pratt) explained to Gamora (Zoe Saldana) that kevin bacon is the great hero of Footloose. Well, eight years later, the protagonist could finally meet his childhood idol. Marvel just released the first trailer for Guardians of the Galaxy Holiday Special, a Christmas special to be released on November 25 on Disney + and that will take the protagonists back to Earth. The special takes place after what happened in avengers:endgame, with Star-Lord dealing with the loss of Gamora. Mantis (Pom Klementieff), Drax (Dave Bautista), Nebula (Karen Gillan), Kraglin (Sean Gunn), Rocket (Bradley Cooper), and Groot (Vin Diesel), His fellow galactic adventurers have an idea to cheer him up: travel to Earth and kidnap Kevin Bacon to give him to their leader for Christmas. From what we see in the preview, our space adventurers will also have time to visit Hollywood accompanied by cosmo the space dog, with the voice of Maria Bakalova. The special arrives just before expected guardians of the galaxy vol 3, closure of the trilogy led by Gunn, which will be released in May 2023. Do you want to be up to date with all the latest movies and series? Sign up for our newsletter.