The real reason Henry Cavill is leaving ‘The Witcher’ 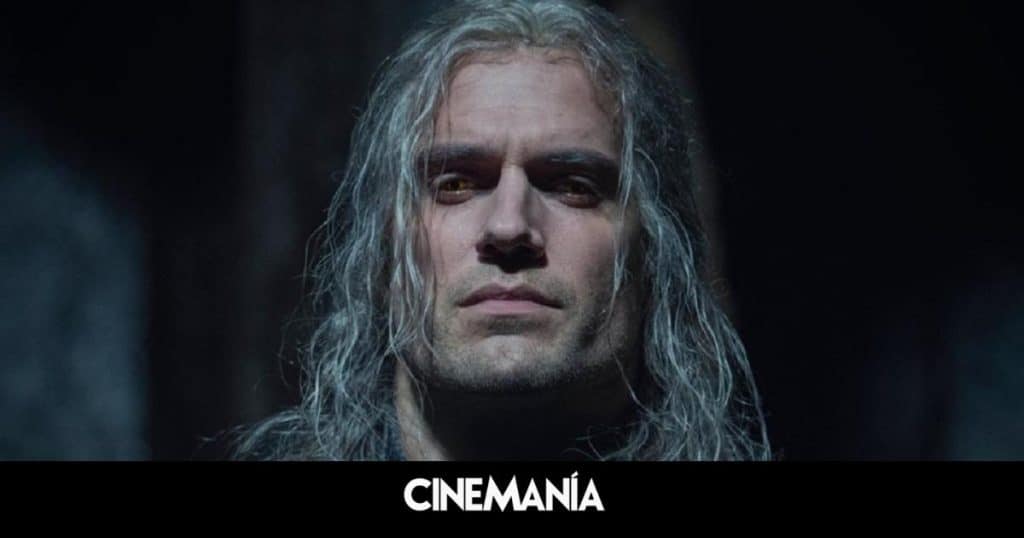 The Unexpected exit of Henry Cavill from The Witcher has caused a flurry of rumours. The announcement of his departure in the fourth season has coincided with his return as Superman, causing many people to spin both stories instantly. However, this abandonment would have to do more with the creative differences with the creator of the Netflix series, Lauren Schmidt Hissrich, and the writing team. At the end of 2021, The Hollywood Reporter already shared the only condition that Cavill demanded of the production to play Geralt of Rivia for a long time: to ensure that the plots of this adaptation were as close as possible to the vision of the author of the books. on which it is based, the Polish novelist Andrzej Sapkowski. The British actor is a true lover of The Witcher books and video games, and even pressured his agents to audition for the series and win the role. An unconditional love for Sapkowski’s work that caused confusion by his departure, the accelerated search for his replacement (Liam Hemsworth) and the public complaints of many followers on social networks.

this isn’t about Superman, he’s said he’d do both. This is probably a decision based on the showrunners open disdain for the books, games, and the fans themselves, while Henry himself loves Geralt and the books, they obviously don’t care about the world in the same way he does— Qui-Gon Jinnobi 🇺🇸 (@QJinnobi) October 29, 2022

“This is not about Superman, because he has said he would play both roles. This is probably a decision based on the showrunners’ open disdain for the books, the games, and the fans themselves, while Henry himself loves Geralt and the books. Obviously they do not care about this world in the same way that he does”, a Twitter user pointed out in a viral tweet. A message shared by many other Internet users, who have influenced the conflicts that have arisen in recent months, during the filming of the third batch of episodes and boosted in the various interviews granted by Cavill. The actor I had to press several times pFor the character to remain faithful to the books. A battle that seems lost. “There’s no way The Witcher series didn’t see it coming. They knew how Henry felt, because he was open about it. And they decided they didn’t care.”

henry cavill a leaving the witcher after begging netflix for the role and being the biggest fan of the franchise is making the report that the writers hate the books seem more and more plausible. they chase that man away from the series. this is sick.— ariel 🪴 (@cursedhat) October 29, 2022

“Henry Cavill left The Witcher after begging Netflix for the role and being the biggest fan of the franchise, which makes the rumor that the writers hate the books seem increasingly plausible. They chased that man away from the series” . A reason for leaving him that also would have been confirmed by producer and writer of The Witcher, Beau DeMayo. “I’ve been on series where some writers disliked the books or games (they even actively mocked the source material). It’s a recipe for disaster and bad morals. You have to respect the work before you’re allowed to add anything to it.” his legacy”, pointed out the professional. DeMayo’s key statements were directly linked to his work on The Witcher and explained the writers’ mistreatment of the original story, which had won millions of viewers around the world before the release of this fiction. Meanwhile, Cavill has said goodbye to the viewers and has welcomed Liam Hemworth, who received unjustified hate from social networks, focusing criticism on a figure who is not really responsible for this change. Waiting for Cavill to confirm what is already screaming news, The Witcher will show us his latest adventures as the witcher in the third season, which will arrive in 2023. Do you want to be up to date with all the latest movies and series? Sign up for our newsletter.