From their first conversation on Instagram to ‘La última’: the four years of love between Aitana and Miguel Bernardeau 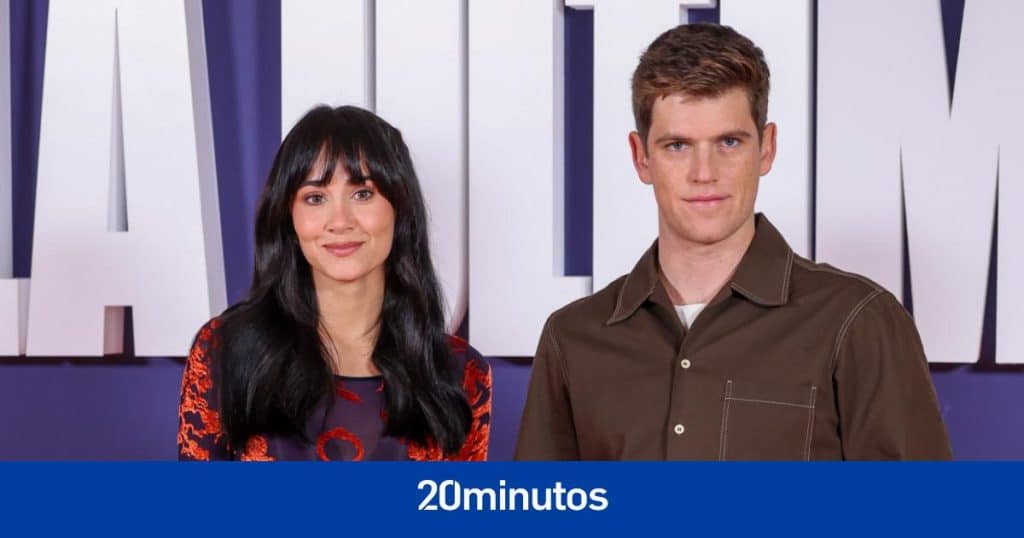 The love breakups celebrities have starred in 2022. Examples of this are Tamara Falco and Íñigo Onieva, Shakira and Piqué, Laura Escanes and Risto Mejide… and, to conclude: Aitana Ocaña and Miguel BernardeauAlthough neither of them has confirmed it, everything indicates that the singer and the actor have ended their relationship. This has been rumored due to her strange attitude in her last public appearances, which have coincided with the presentation of The last, series they star together.Their love story dates back to the year 2018 and the reason for its start was, coincidentally, for another series. The one who was a finalist of Operación Triunfo 2017 proclaimed herself a fan of Elitethe youth drama where the young man rose to fame for his role as Guzmán.”Really, If you haven’t seen Elite yet, I don’t know what you are waiting for“, was the message that Aitana published in an Instagram story accompanied by a screenshot where she revealed on her Netflix account that she had seen the first season of this series. To her surprise, Bernardeau responded with a shy “Thanks a lot“So, her pick-up tactic worked, since she herself acknowledged in an interview with Vanity Fair that she was looking for him to write her: “I was 19 years old, I was very proud and I didn’t want to do it, what a nonsense“.

Aitana recommending the ‘Elite’ series in her Instagram stories.AITANAX / INSTAGRAM From that moment on, they began to strike up a conversation that gave fruit at their first stays. Although always avoiding the media spotlight, since the interpreter of Vas a quedarte had just ended her courtship with Luis Cepeda, whom she met in the musical contest, and she did not want her intimate life to come to light. But the appointments in secret they did not last long The newspaper El Español published the first images of the couple, where the cameras captured them having dinner in a Cuban restaurant in the center of MadridIt was not until August 2019 when the young people confirmed their relationship. They did it through their respective Instagram accounts. “Houston, we have a little problem.“Aitana wrote in her publication, to which Miguel responded with another post:”What little problem?“From this moment on, neither of them hesitated to hide their joint joy and happiness. Even Ana Duato, the actor’s mother, has spoken from time to time about her son’s courtship with the singer.”Aitana is divinenothing else can be said. My son is happy, happy with his professional moment and for his personal life“, he assured the media. In September 2021 Aitana and Miguel Bernardeau decided to go live together. It was she who bought the chalet where they have been living together until a few days ago, since sources have claimed to have seen the actor take his belongings out of the house. It was in this love nest that the couple decided expand the family. Olivia, a dog, is the pet they have in common and that they adopted only a month after settling in the house. This was a very wise decision, as Sopa, the singer’s German shepherd, would be accompanied by a new canine sister. It was at the end of 2021 that the first rumors of the separation between Ocaña and Bernardeau broke out. The Catalan did not hesitate to deny it when the information is released. “Can you stop talking nonsense please, thank you very much!“was the tweet that he published accompanied by a laughing emoticon and in which he received the support of his followers.

Furthermore, these speculations coincided with the last concert of Aitana’s tour 11 reasons. Event that the actor attended and recorded, through his Instagram stories, that his relationship was going smoothly. “You are amazing“were the words he dedicated to her. 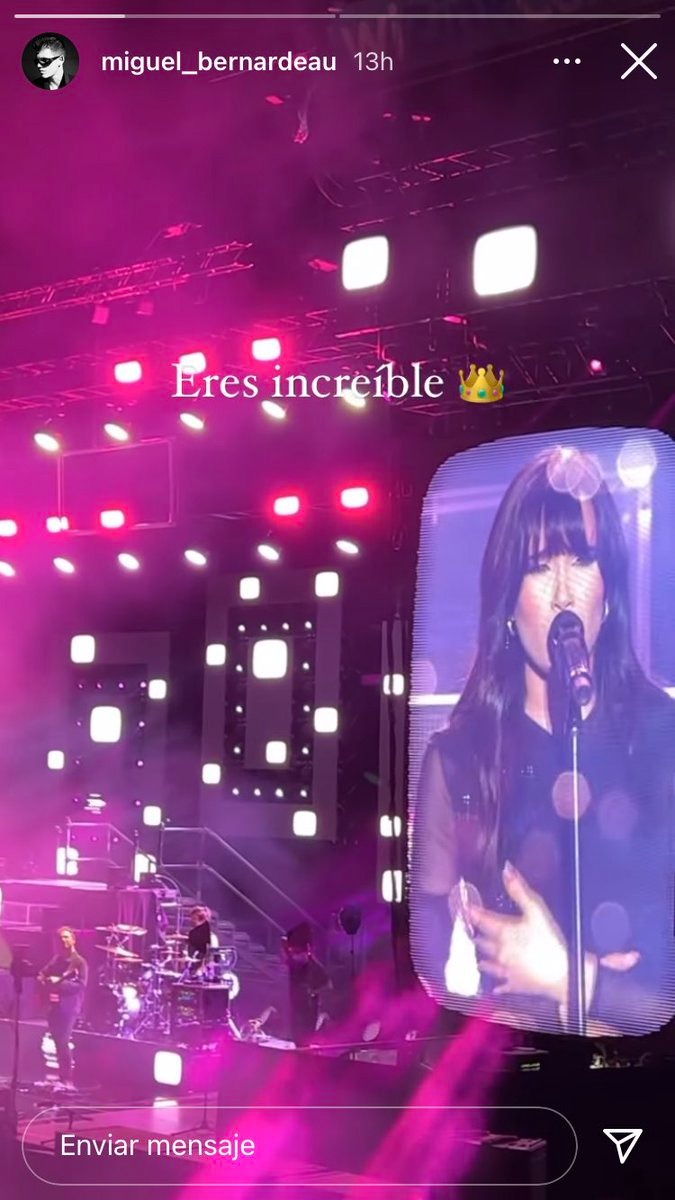 Bernardeau in the last concert of the ’11 reasons tour’.MIGUEL_BERNARDEAU / INSTAGRAM 2022 began and lThe couple continued to show their relationship as usual, both in public events and in their social networks. It was in May when, from Socialité, they returned to speculate that they had left him. One of the reasons would be that the actor “I would have lost many contracts” having signed the project of La última, a Disney + series where they have worked together, in which Bernardeau had to respect an agreement exclusiveness and I couldn’t work with other producers until I finished it. Ignoring these new gossip, summer arrived and the couple enjoyed, as always, their holidays in Ibiza. Period of which they shared several snapshots with their followers, where they showed that their love continued the same as the first day. last quarter of the year has been the decisive for them. Although they have been seen together in the face of the media focus due to the promotion of the series, Aitana Ocaña and Miguel Bernardeau have put an end to their relationship. Whether the decision is final or not is something that is still unknown, well they are the ones who have the last word in all this plot that has hooked all his followers.