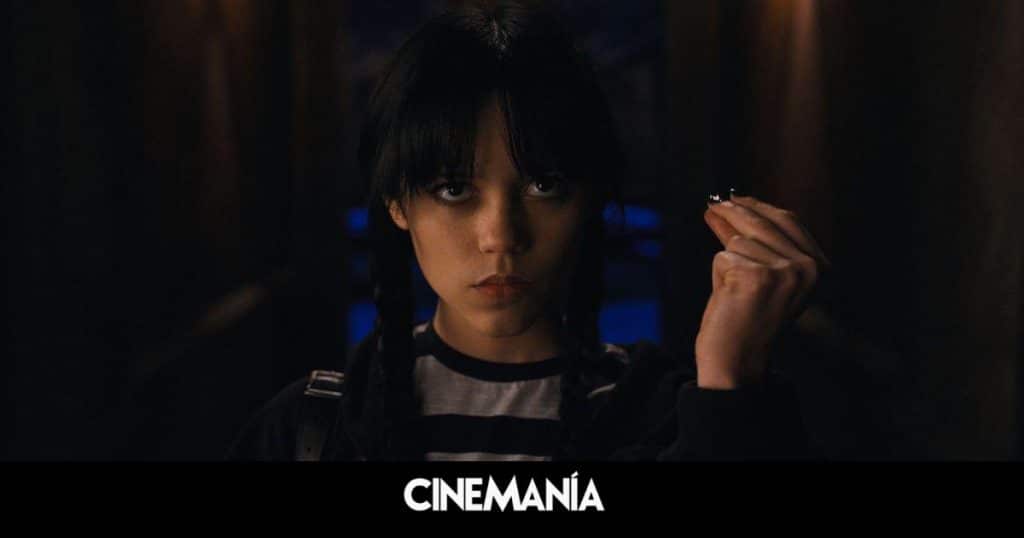 Wednesday has completed his sixth week on Netflix exceeding 100 million hours watched and reaffirming itself as a great success for the platform. It is normal that interest in the series starring Jenna Ortega unleash an avalanche of online content eager to receive traffic, but it is not a matter of lying publishing hoaxes like the one that has circulated in recent days. The Independent released a piece at the beginning of the week raising the possibility (all conditional, first red flag) that Wednesday was leaving Netflix to go on to broadcast its second season on Prime Video. The reason? The fact that the series is a production of MGM Television Y Amazon bought the studio MGM for a handsome sum of money last year. Why then has the first season of Wednesday premiered so gleefully on Netflix? That is a question, with an obvious answer, to which it is not interesting to arrive so that the hoax has a minimum appearance of solidity. The point is that Wednesday is not going to go from Netflix to Amazon, since the acquisition of the series by the platform of the big red N took place long before the purchase of MGM, as IndieWire has bothered to verify.

The future of ‘Wednesday’ on Netflix

Right now Netflix has the power to order a second season of Wednesday, and it will. Here are the audience data: with more than 1.2 billion hours watched, it is his second most watched English-language series of all time. Surely the platform is waiting for some sign of exhaustion of viewers greater than that of the last few weeks to make the official renewal announcement and give one last push to the numbers of the first season. In the unlikely event that Netflix does not renew Wednesday (natural disaster, temporary alienation, everything can be), that would not mean that the path is clear for Amazon to take the Addams daughter to Prime Video. Netflix retains the rights to all its externally produced series for ten years after its premiere (like Wednesday, from MGM Television, but also Sandman, from Warner Bros. Television, for example). So the platform could continue to have the first season of Wednesday exclusively until at least 2032. It doesn’t seem like the best business to try to continue it elsewhere. The only time a Netflix title has been bought from outside was for a massive million when Disney acquired the Daredevil, Jessica Jones, Luke Cage, Iron Fist and The Defenders series to dispose of their incarnations of the characters from Marvel. Do you want to be up-to-date with all the new movies and series? Sign up for our newsletter.