Nicole Daedone, the story of the “sex guru” who made the female orgasm an almost profitable business

The sexual wellness company ‘OneTaste’ rose to worldwide fame thanks to its “orgasmic meditation”, a practice promoted by the founder of this wellness empire. Nicole Daedone promised her followers to be able to reach 15-minute orgasms, during which spirituality would be as important as pleasure. Ella daedone claimed to have borrowed the term from Buddhism and tantric practices that combine sexual stimulation with meditation.This company especially interested the ‘techies’ of San Francisco and was very well received by the media, which embraced the ideas of its founder in the era in which the ‘girlboss’ had power. However, as reflected in the Netflix documentary The Orgasm Industry: The One Taste Story, which reveals the ins and outs of the organization and its controversial and enigmatic leadership, all that glittered was neither gold nor orgasms. In 2018, the Bloomberg medium assured that the company put into practice sect-like methods. Employees were forced to have sexual relations or to practice orgasmic meditation or with them, with clients, and as if that were not enough, some of the practices that were promoted in the company bordered on sexual assault or gender violence.

Documentary director Sarah Gibson, who signs the one that is now sweeping Netflix, had already heard about this controversial company years ago, but this time, in a positive way. A friend had paid to attend three classes to explore orgasmic meditation, and she said the experience had been liberating and completely positive. It was in 2019 when the producer Erin Lee Carr was contacted by Lena Dunham, director and star of the popular series Girls, and they let Gibson know that there was a really dark setback in the company. Apparently, not everyone had had as favorable an experience as her friend’s. It was then that she became so interested in the story that she ended up directing the documentary that delves into the hidden face of this business of sexual well-being. 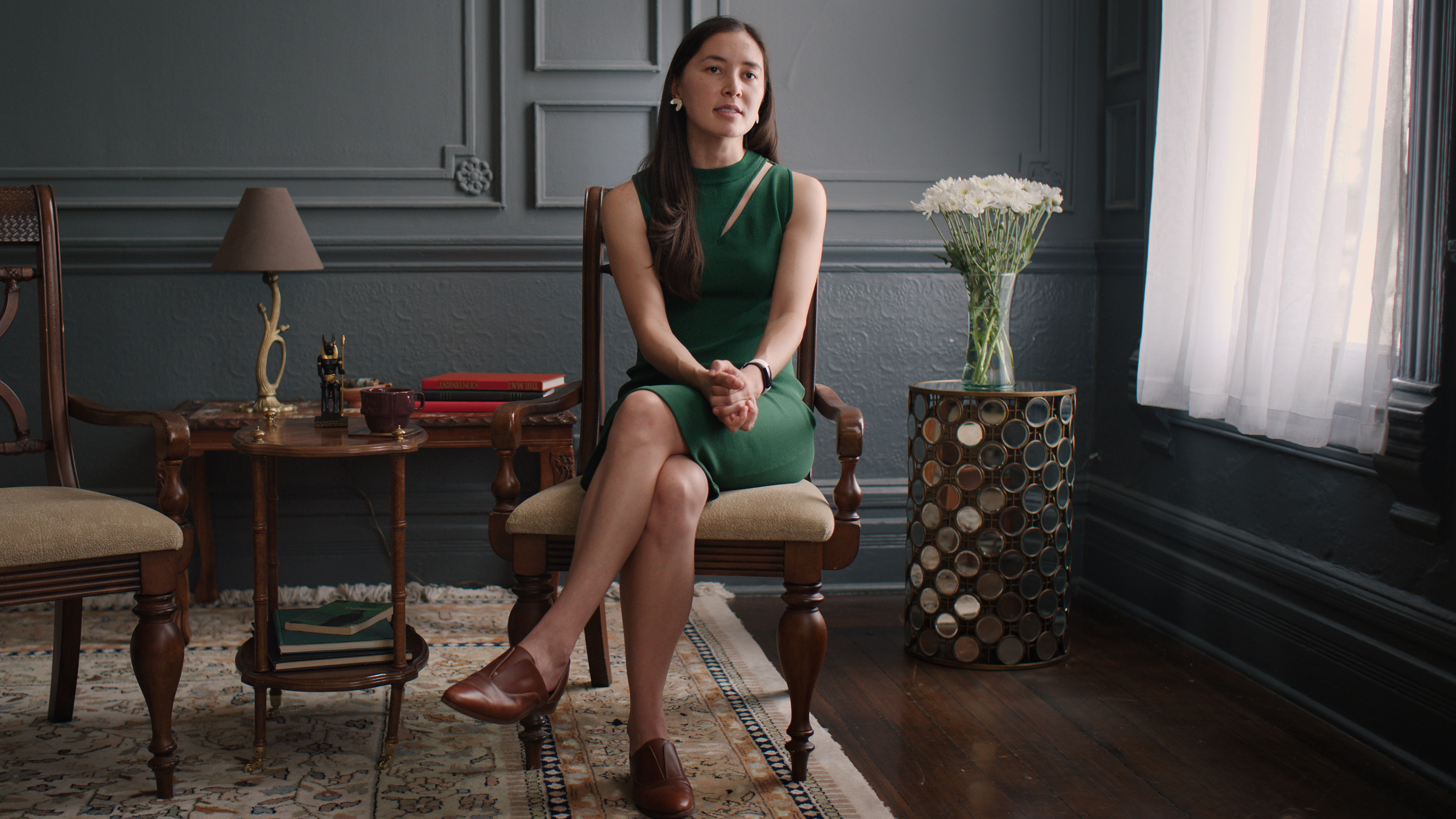 Ellen Huet, BloombergNETFLIX Reporter “I think a lot of people take it for granted that those who end up in these kinds of situations are not smart, but in reality, the opposite is the case. We are talking about very intelligent people, who is very curious and who is looking for formulas to feel better about herself,” explains the director to the medium linked to Netflix, Tudum. “People wanted to see a woman like her run a company like that. It was a movement led by women, and I think that was essential considering what were the values ​​that the company promoted,” explains Ellen Huet, a Bloomberg reporter, in the documentary. In the community, its members practiced OM (orgasmic meditation ) between two and three times a day with different “research partners”, and the fact that they spoke of people with whom to have good sex should have served as a ‘red flag’ for its members, but as we now know, It wasn’t like that. What’s more: Daedone’s practice caught the eye of wellness queen Gwyneth Paltrow, who invited Nicole to his podcast. Apparently, the idea of ​​a half-naked woman on a stretcher exposing her genitalia to the public while an OM master practiced the technique raised no alarm bells.The FBI is investigating both Daedone and the company., from which he disassociated himself in 2017. Now, the company is called Institute of OM (OM is Orgasmic Meditation). “Many people have participated in scientific studies to show that this meditation has benefits for both mental and physical health. As Orgasmic Meditation attracts attention, we strive to support the efforts of scientists and to share the scientific discoveries that emerge from this research,” they explain. 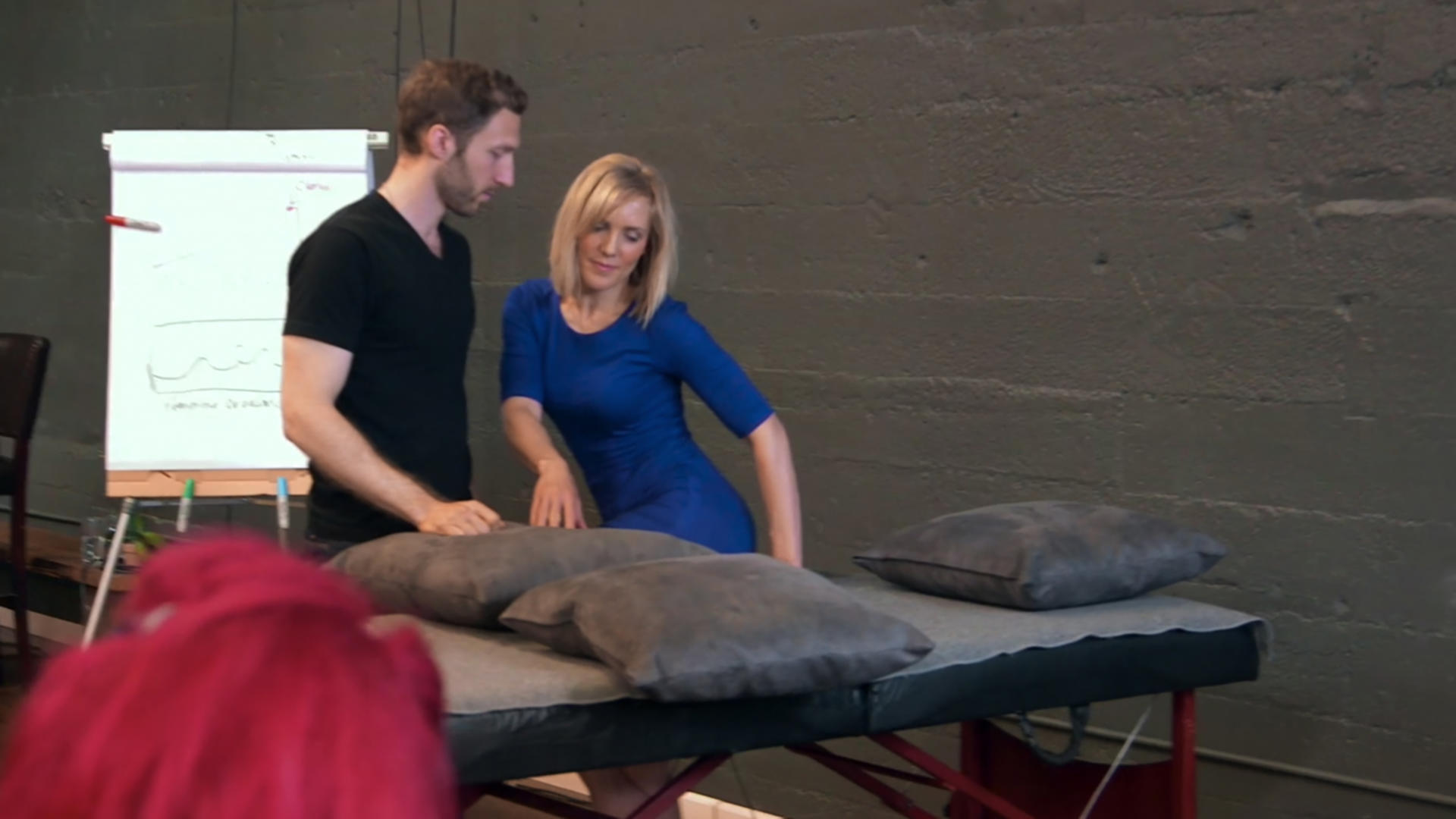 Image of one of the OneTasteNETFLIX classes The company ‘OneTaste’ used to charge between 500 and 60,000 euros for classes and membership, and under the umbrella of applause for the female orgasm, this was soon the least of the company’s interests. There came a time when there was so many men in the courses, which at first were intended to have the same number of men and women, that the workers had to participate in them to teach the male customers. Do you still need more ‘red flags’? Nina’s father was in jail for abusing minors, but the businesswoman assured that he was not a bad guy: simply, according to her words, he was a man, and men, according to her, have these instincts. For this reason, Daedone preached controversial rhetoric that called for not condemning sexual violence and not judging men. “If you want to know the real way to deflect rape is to turn you on 100%. This way there is nothing to rape,” she said without blinking in a OneTaste lesson. by the spirit of the ‘girlboss’ and made marketing her ally to become the defender of the female orgasm and to use feminism to gain control. “I want to create a religion, but you can’t sell God, because it’s available on Amazon. What I sell is sex, because sex is something that still cannot be fully achieved,” he assured a former participant in this sort of sexual sect. Not only has he just returned to public life after filing a lawsuit against the BBC, but on November 1, ‘OneTaste’ has announced that it will give different workshops in both Los Angeles and New York and has launched its first app.To top it off, Nicole is looking for a writer to prepare a book on Cancel culture. 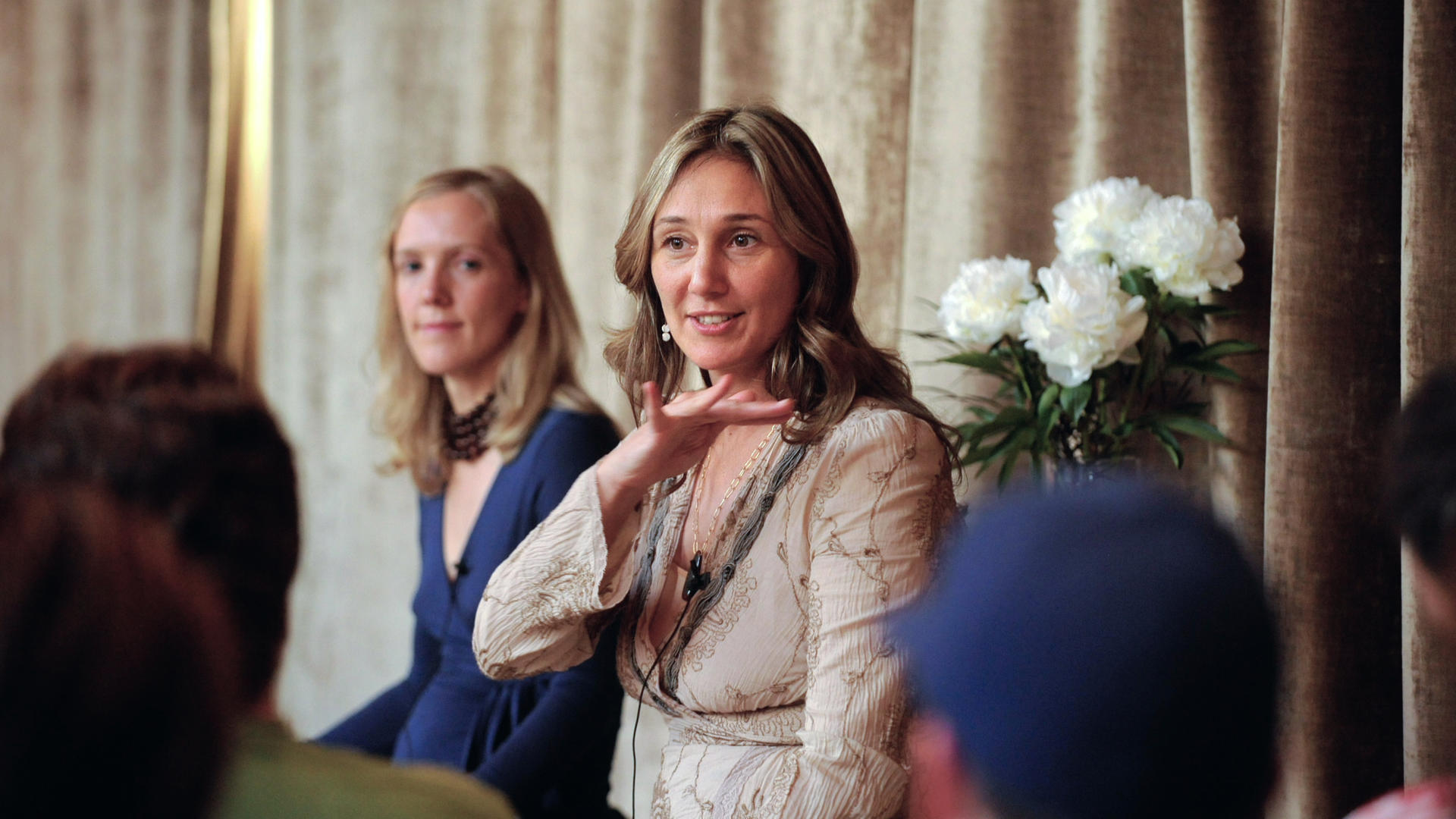 Nicole DaedoneNETFLIX Although this documentary fits perfectly at a time when delving into the stumbling blocks and the shadows of the gurus is fashionable, as is the case with The Dropout or WeCrashed, it certainly sets itself apart from the others by making us reflect on how a woman was able to use feminism and female power to create a company that currently, despite being in the spotlight, continues on. 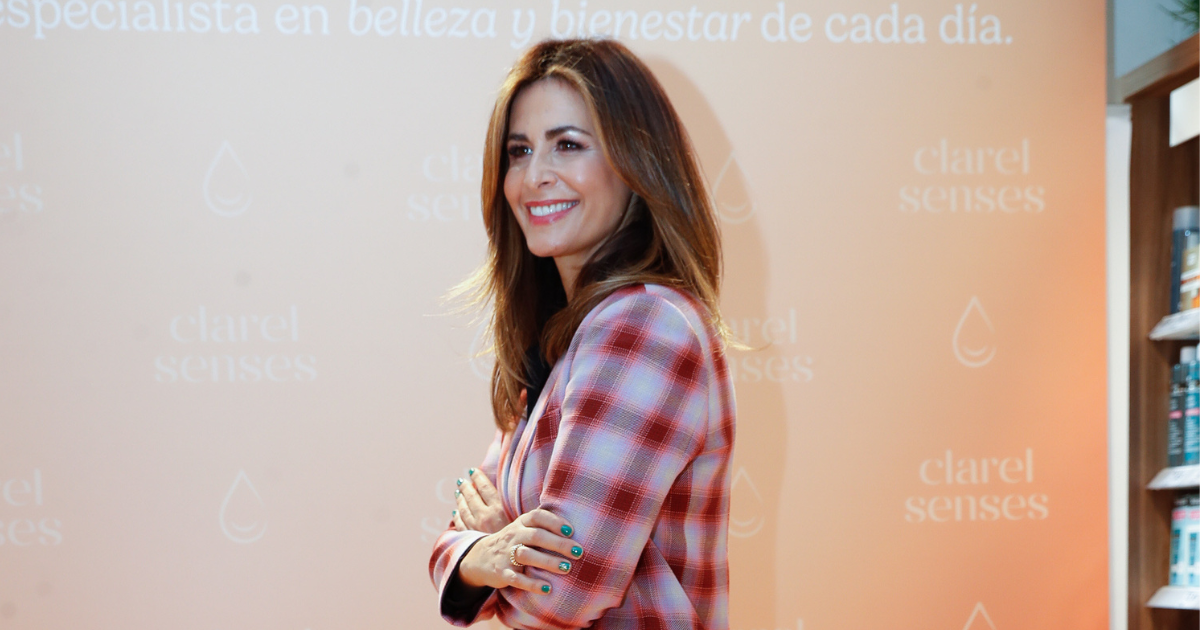 Do you want to receive the best beauty, fashion and lifestyle content in your email for free every Thursday? Sign up for our Newsletter.