Hijacking reviews: this is the method to sell cheap fake products on Amazon 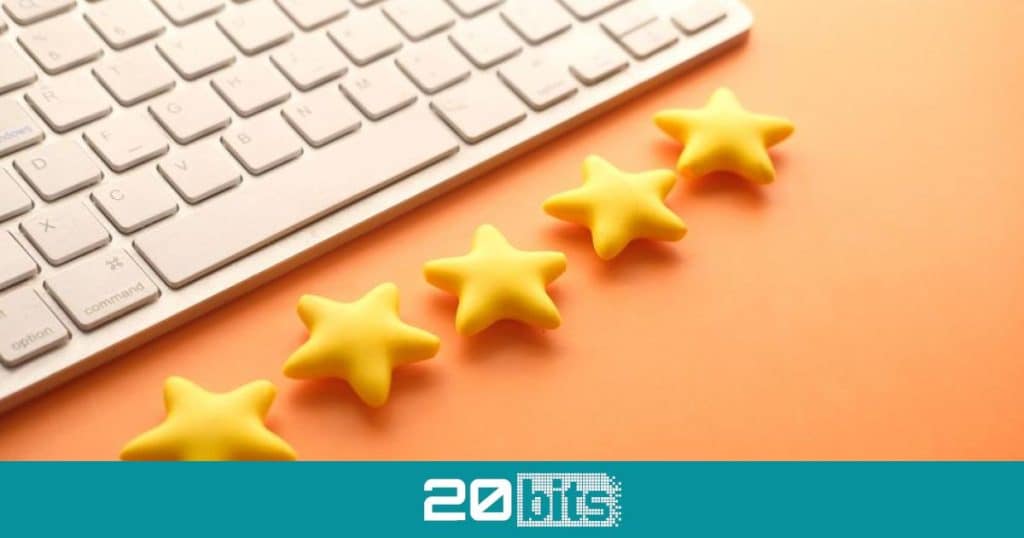 Some cybercriminals have managed to sell counterfeit products on the official Amazon website thanks to a scam known as ‘review hijacking’. This type of cyber hoax collects a large number of positive reviews at first, with other items, and then changes what it sells, misrepresenting user reviews. The ecommerce platform tends to give the ‘Amazon’s Choice’ badge to those sellers who have “a high score and a good price available for immediate shipment.” Scammers, at first, meet these characteristics. But once they get that ‘seal of quality’, they change their product images, names and descriptions.

The problem affects both sellers, who cannot compete with the prices of counterfeit items that promise to be authentic; as well as customers, who believe that they are paying for a product that does not correspond to its description. Customers can ensure that the Amazon stars and badge is reliable by looking at the comments of other users and verifying that they match what is sold. Nevertheless, some only look at the data that appears at the beginning, making them susceptible to deception. Chris McCabe, a former Amazon seller accounts researcher, told Consumer Reports that shoppers who don’t base their buying decisions on more accurate reviews “are hurt.” He, according to him, many don’t go down to older ratings They talk about a completely different product. In Review Geek, they warn that supposedly high-capacity hard drives are being sold at very low prices. For example, they talk about an external 16 terabyte SSD hard drive that it was less than 100 dollars when, in general, they usually cost triple that. 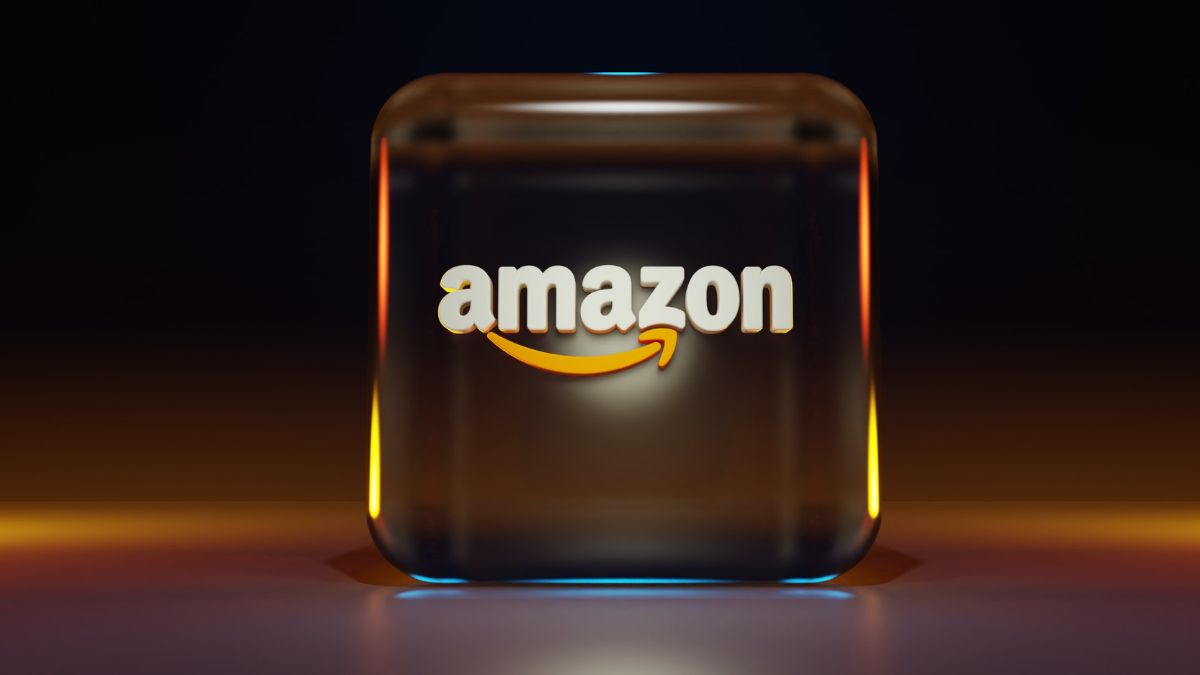 Josh Hendrickson, Editor-in-Chief of Review Geek, fell victim to this scam and found that several hard drives from unknown brands such as WIOTA or SAJIULAS were being sold on Amazon. The description of these items promised that they came directly from Amazon and the outlet decided to purchase one to make sure they were authentic, but ended up receiving a device with a cable that was not supportedwhich came in a box that gave other product specifications. What they bought was a WIOTA 16TB portable SSD external memory, but its actual capacity it was only 64GB. Opening it, Hendrickson discovered that inside was an unbranded micro SD card with a circuit board that acted as a USB Type-C adapter. The product on Amazon’s website had multiple five-star reviews. However, doing a more exhaustive search, they realized that some users had already realized the deception.

Amazon against these types of scams

There are many sellers on the e-commerce platform and sometimes it can lead to cases of review hijacking. When Amazon detects these scams, it removes them, but They also provide information to users to avoid them if they slip into their services. 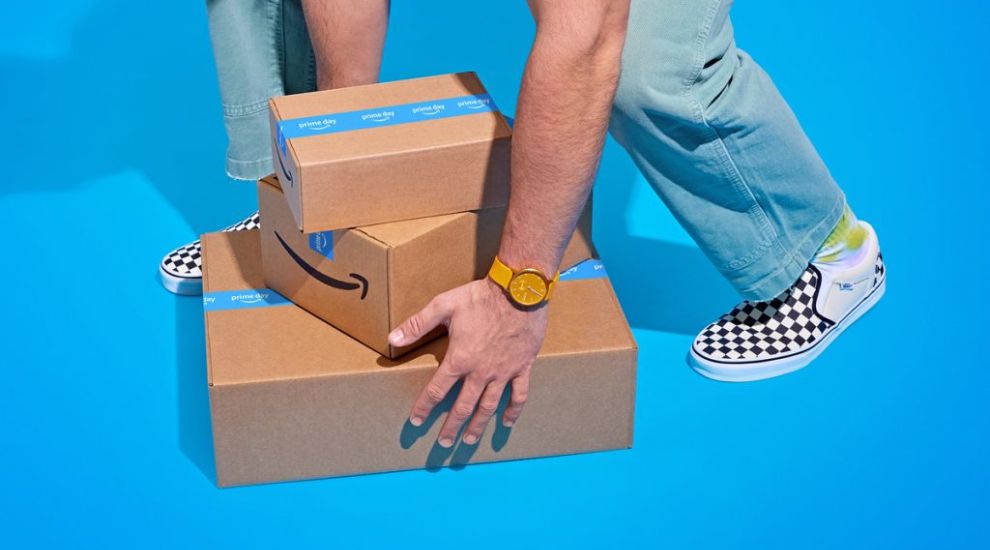 In addition, the company has been trying to reduce its problems with fake reviews for some time, as we have already discussed more than once at 20BITS. Last year, Amazon sued several sellers, like Fivestar Marketing, Matronex and AppSally, for review hijacking. These operated in Spain, the United States, Germany, the United Kingdom, Italy and France. In October, the marketplace filed its first lawsuit in Spain against pages that sell fake reviews in exchange for a refund of the money for the product or other advantages. Sign up for our newsletter and receive the latest technology news in your email.